Megwetch. Thank you for your kind support.

Thank you for your donation and support of our Indigenous-led newsroom. I launched Native News Online in Feb. 2011 with the belief that everyone in Indian Country deserves equal access to news and commentary pertaining to them, their relatives and their communities. We have grown over the years, but our goal has always been to make sure that the news on our website is free — and we want to keep it that way, for all readers.

That’s why we want to say thank you for your financial support. Your gift will allow us to continue publishing stories that make a difference to Native people, whether they live on or off the reservation. With your help, we’re will continue producing quality journalism and elevating Indigenous voices for years to come.

If you know of others who would appreciate our approach to Native journalism, please feel free to share our site or encourage them to sign up for our free enewsletter, Native News Today.

And please, feel free to contact me if you would like to share your opinion about what you're reading in Native News Online or if you know of stories in Indian Country that ought to be told.  The best way to reach me is at my email ([email protected]) or my mobile phone (616-299-7542).

We appreciate your support. 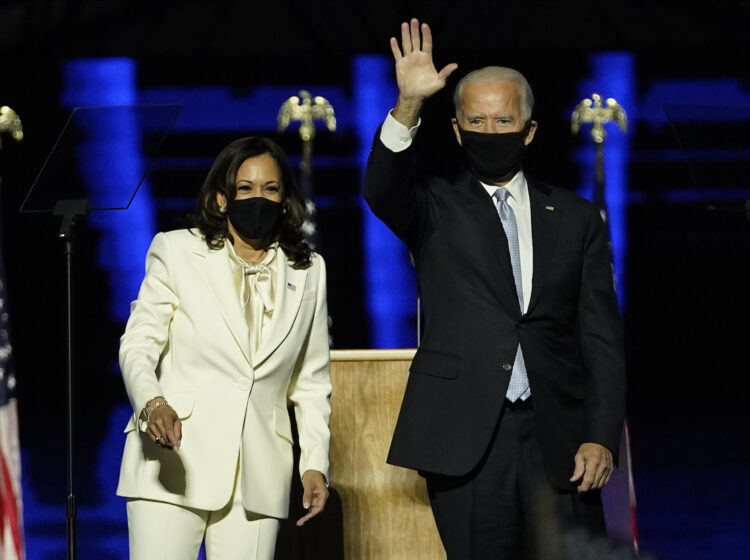 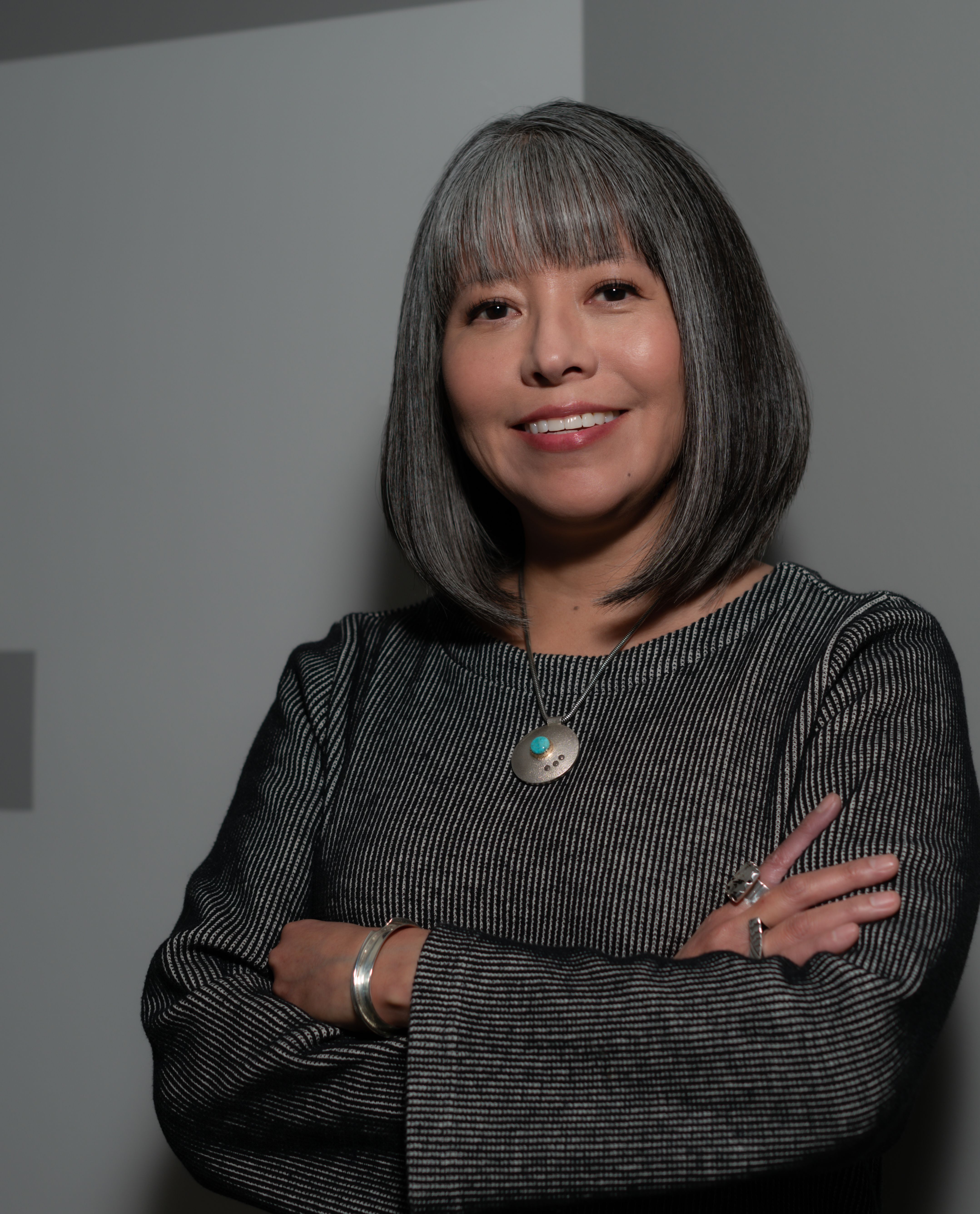 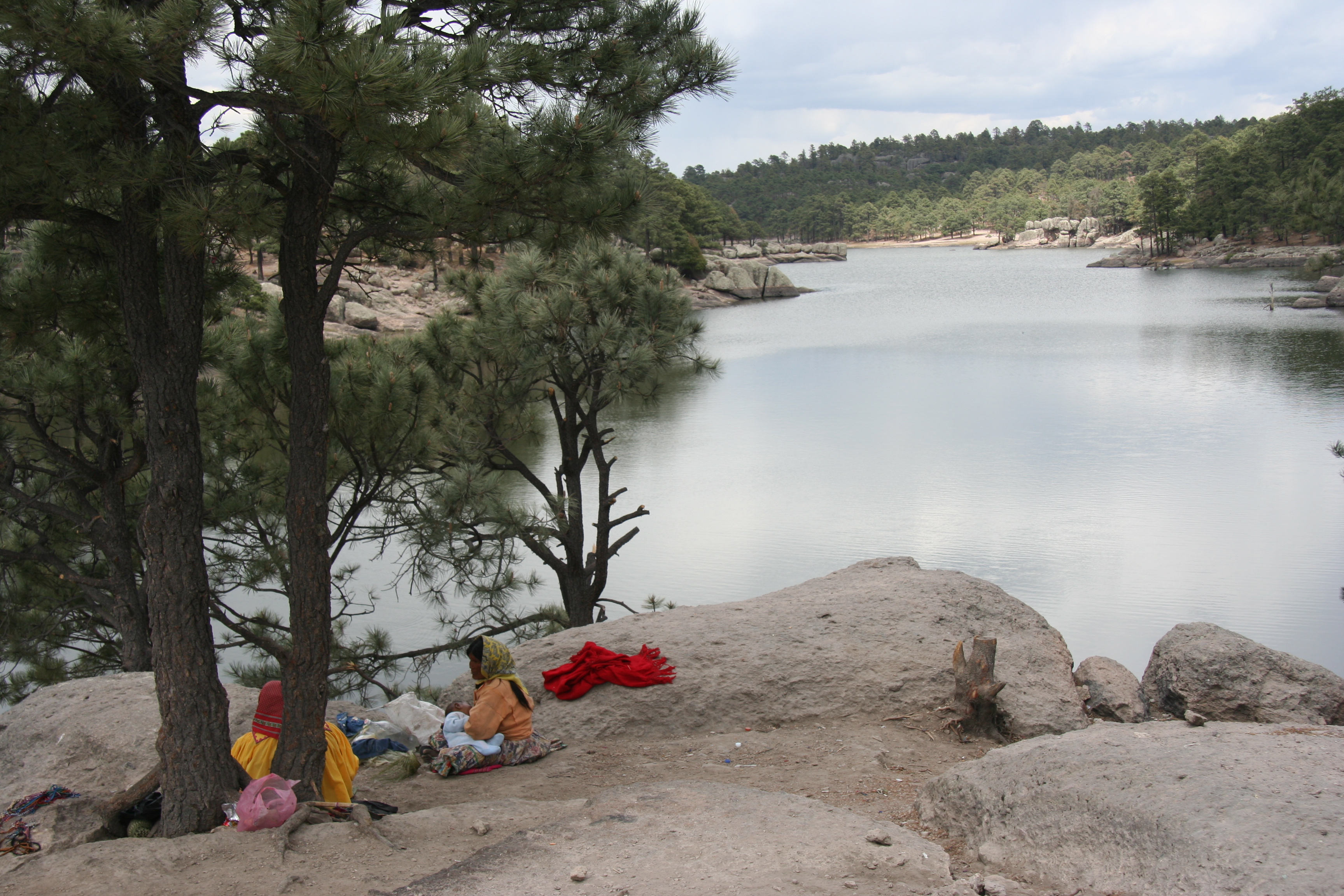 Navigating the Distance Between Natives, Mestizos, and Whites in the Southwest Borderlands

January 18, 2022 Pedro Noé Morales Opinion 1569
As a child of perhaps five or six, I had an encounter with a young Indigenous mother selling corn gorditas in the market behind the cathedral in Juarez, my hometown, just south of the Mexico-Texas border. She was one of many Rarámuri (Light on their Feet) people, whose presence in those lands preceded all known organized world religions. 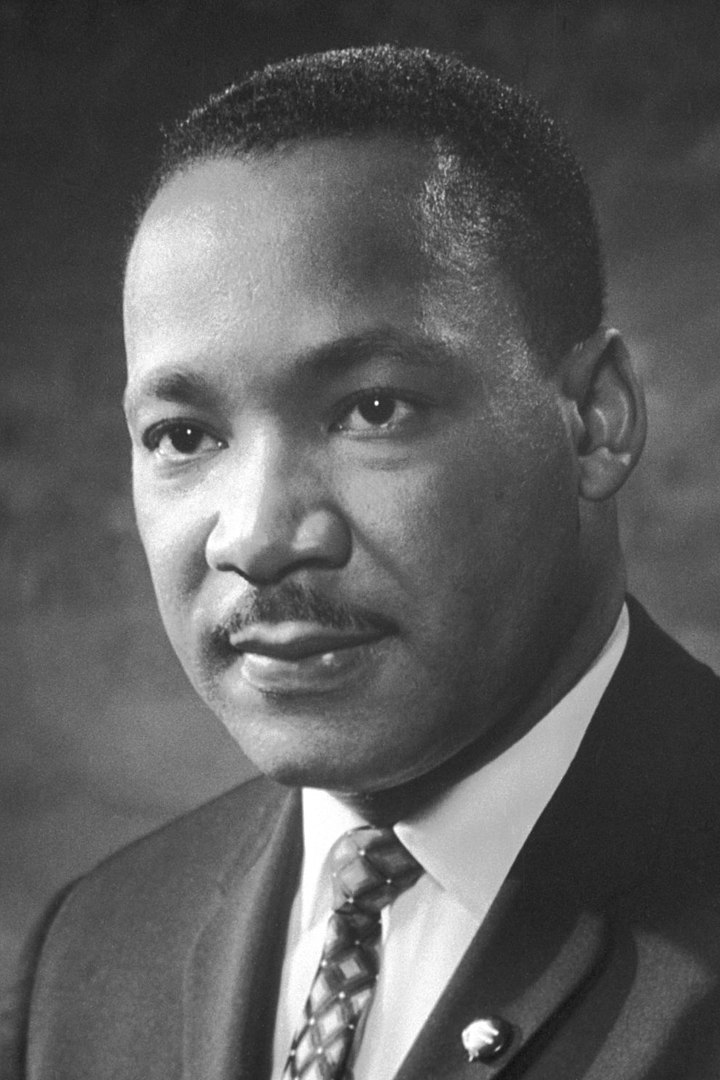 January 17, 2022 Levi Rickert Opinion 2141
The Reverend Dr. Martin Luther King, Jr., the great civil rights icon, fought hard for the right to vote for all Americans. He did so in the deep South where Jim Crow laws made it impossible for Blacks to exercise their rights to vote.
Sovereignty 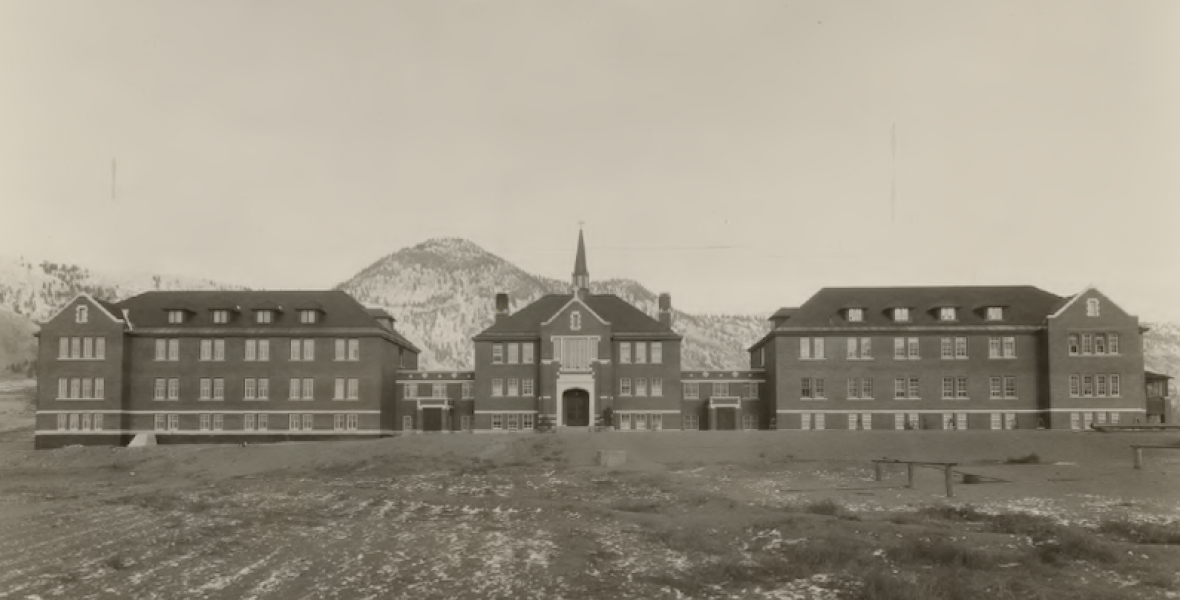 January 18, 2022 Andrew Kennard Sovereignty 1833
When Connie Leonard found out that the bodies of missing children had been found at the site of the former Kamloops Indian Residential School in Kamloops, British Columbia, her body began to shake. 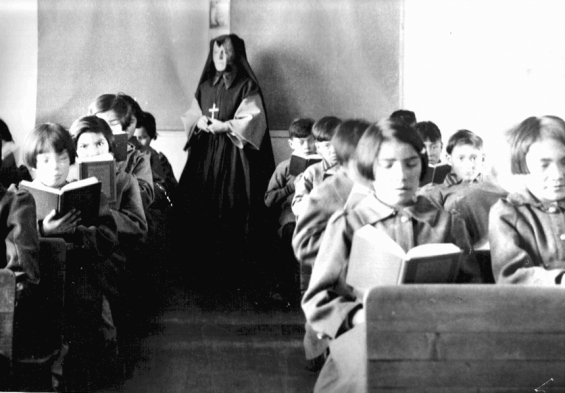 January 12, 2022 Jenna Kunze Sovereignty 4029
An increasing number of Catholic organizations are joining the discussion about Indian boarding schools. But what role do they have to play in the pursuit of truth and healing, and who is their participation serving?
Education 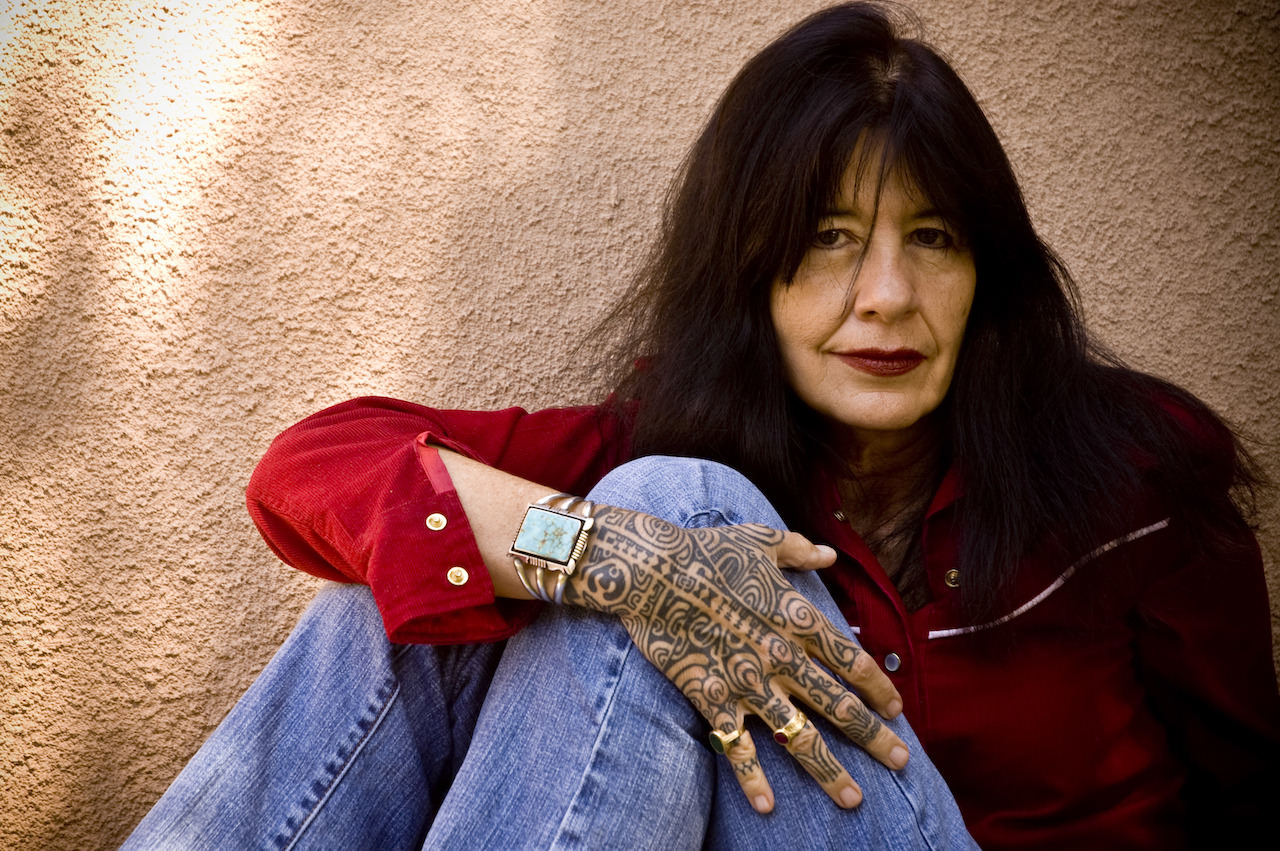 Joy Harjo is Teaching an Online Masterclass in Poetic Thinking 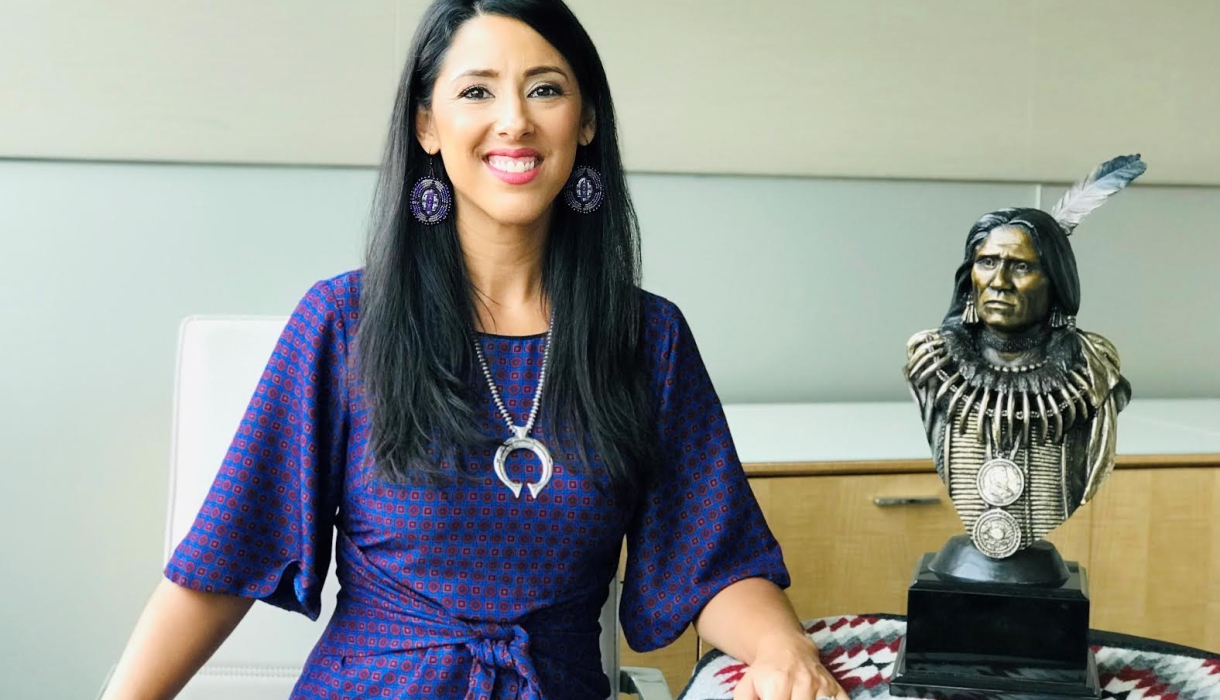 How I Got Here: Katie Brossy ’05, Columbia University Law School 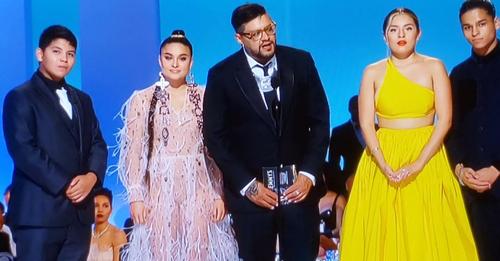 January 18, 2022 Native News Online Staff Arts & Entertainment 1460
The Writers Guild of America (WGA) announced its nominees for the 2022 Writers Guild Awards on Thursday, January 13 and “Reservation Dogs” is among the top nominees. 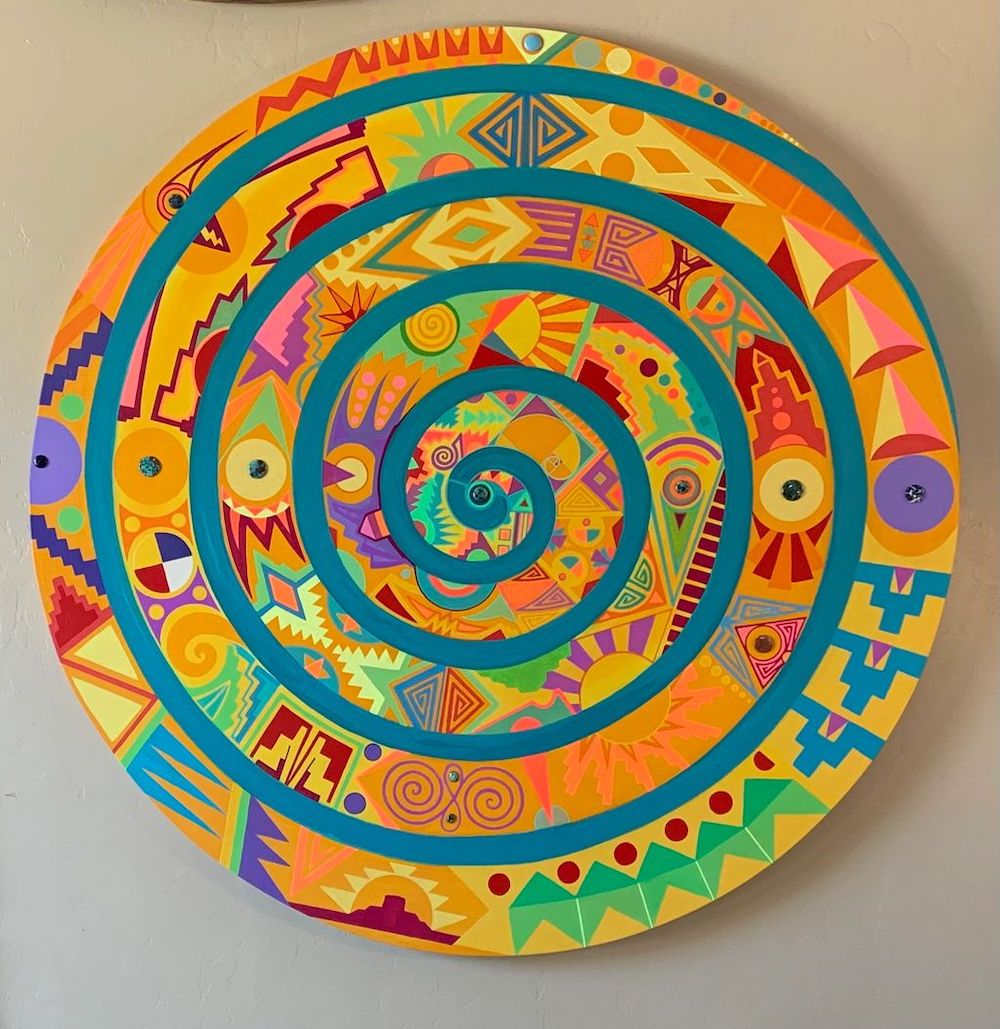 January 13, 2022 Tamara Ikenberg Arts & Entertainment 1329
This weekend and next week Indian Country is offering up a session with a celebrated storyteller, a glimpse inside the mind of TV’s coolest casino CEO, a bounty of bows and arrows from a treasured Cherokee craftsman, and a blast of traditional and modern art straight out of Arizona.
Health 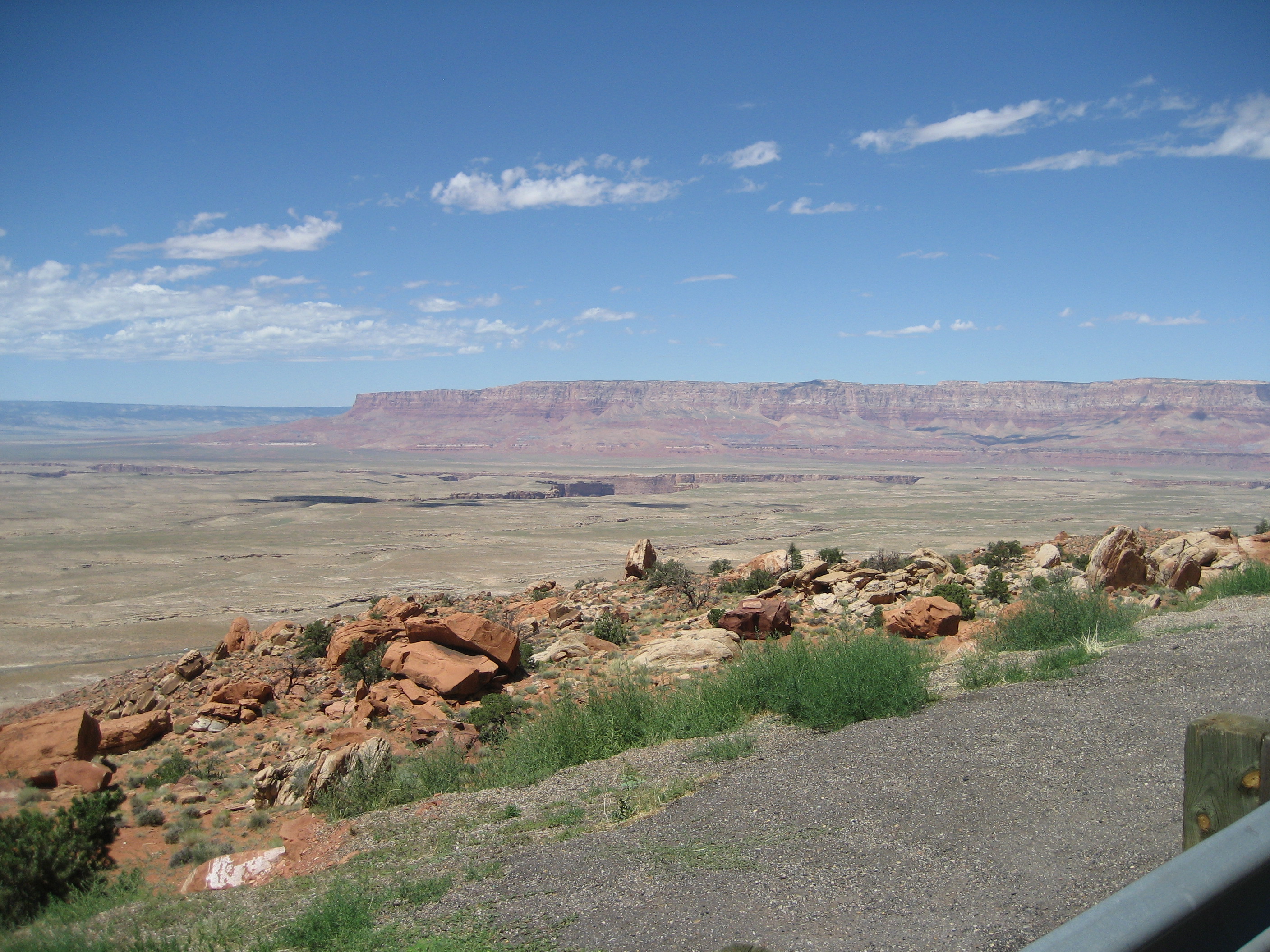 National Monument Proposed by Congresswoman and Tribes in Nevada

January 18, 2022 Darren Thompson Environment 1605
On Friday, January 14, U.S. Representative Dina Titus (D-Las Vegas) said during a press conference in Las Vegas that she plans on introducing legislation to Congress designated to make an area south of Las Vegas a national monument within the next few days. 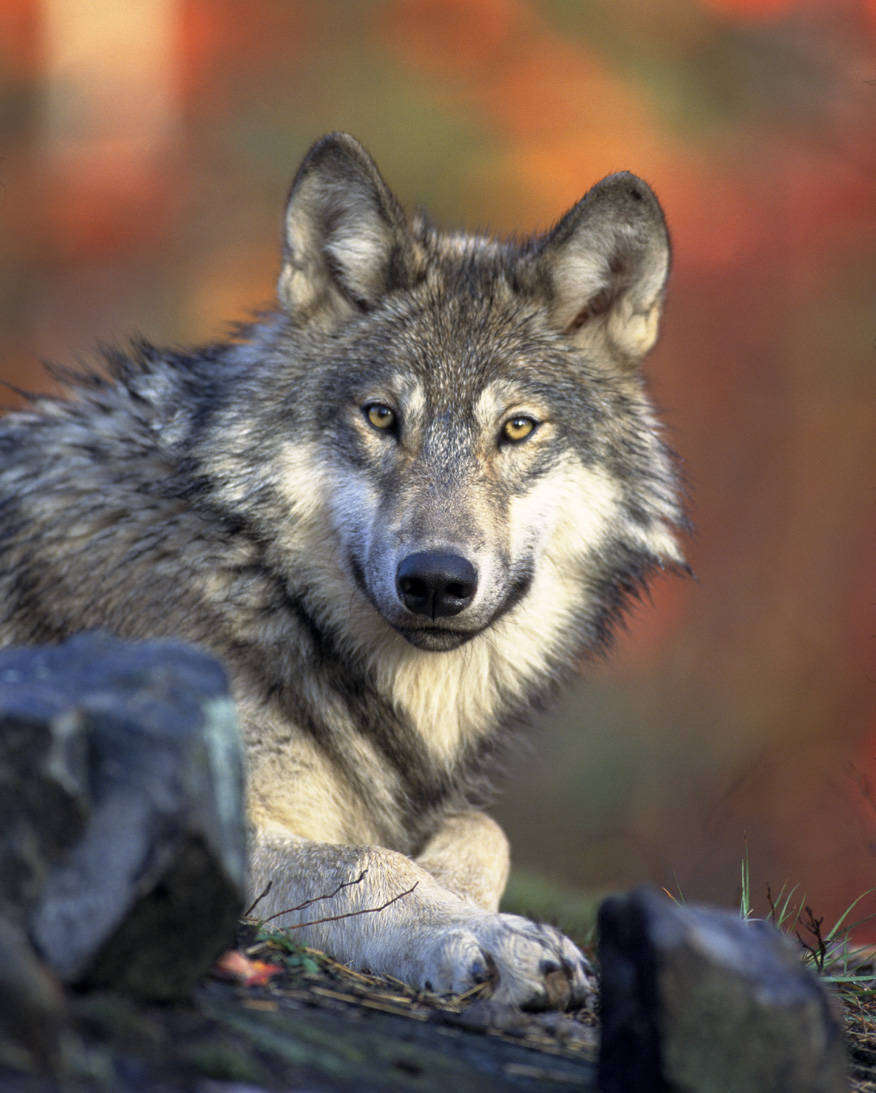 January 13, 2022 Native News Online Staff Environment 1567
In the continued battle between tribes and government over the re-listing of Northern Rockies gray wolves under the Endangered Species Act, scientists have weighed in, with a letter addressed to Secretary of the Interior Deb Haaland.
Trending Stories 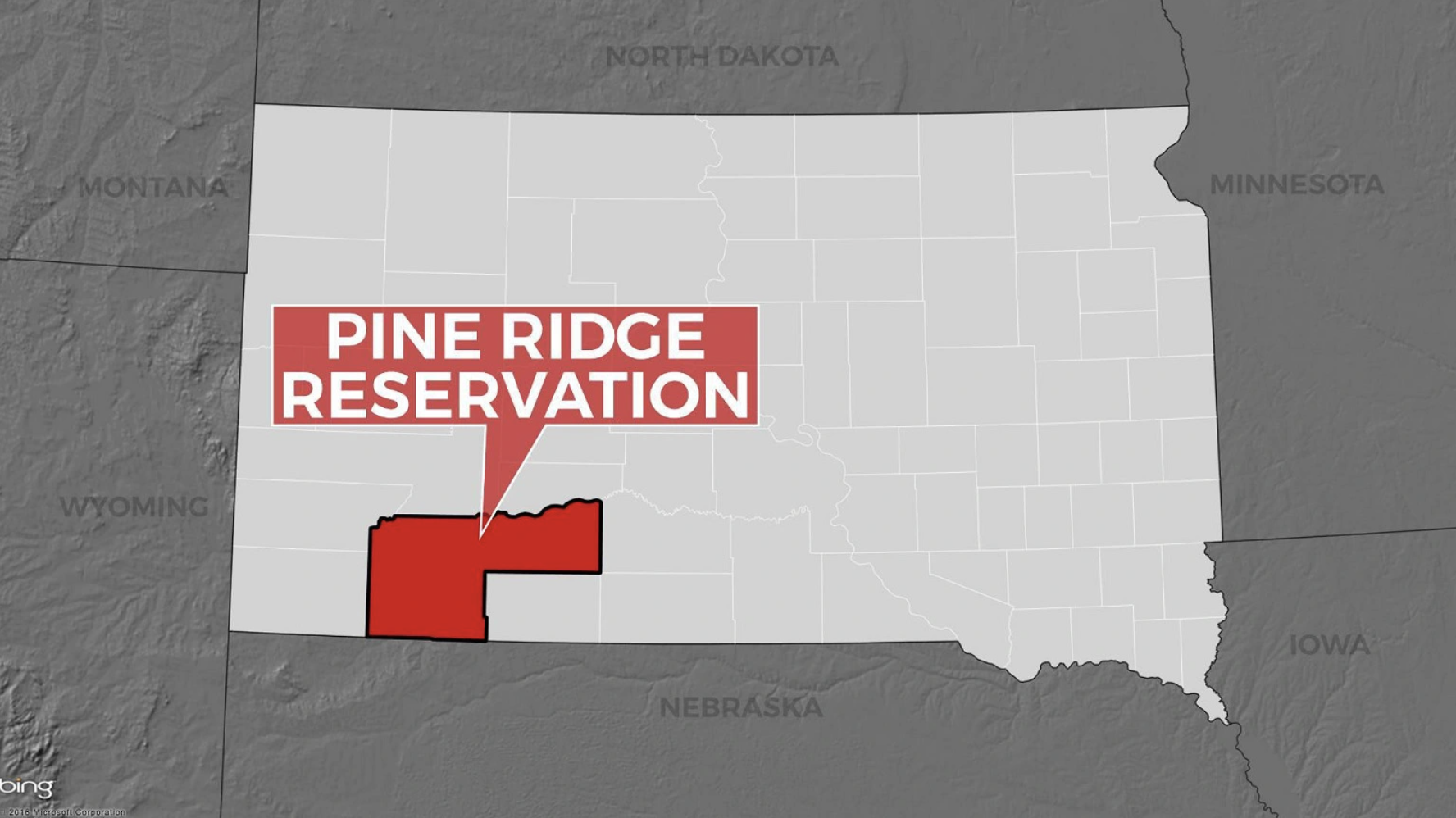 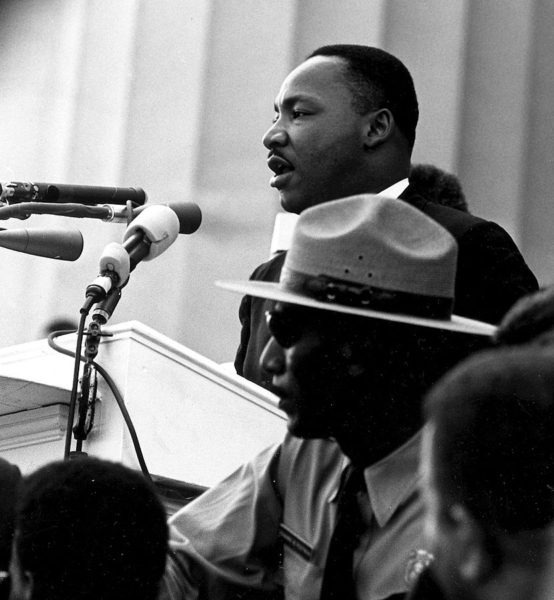 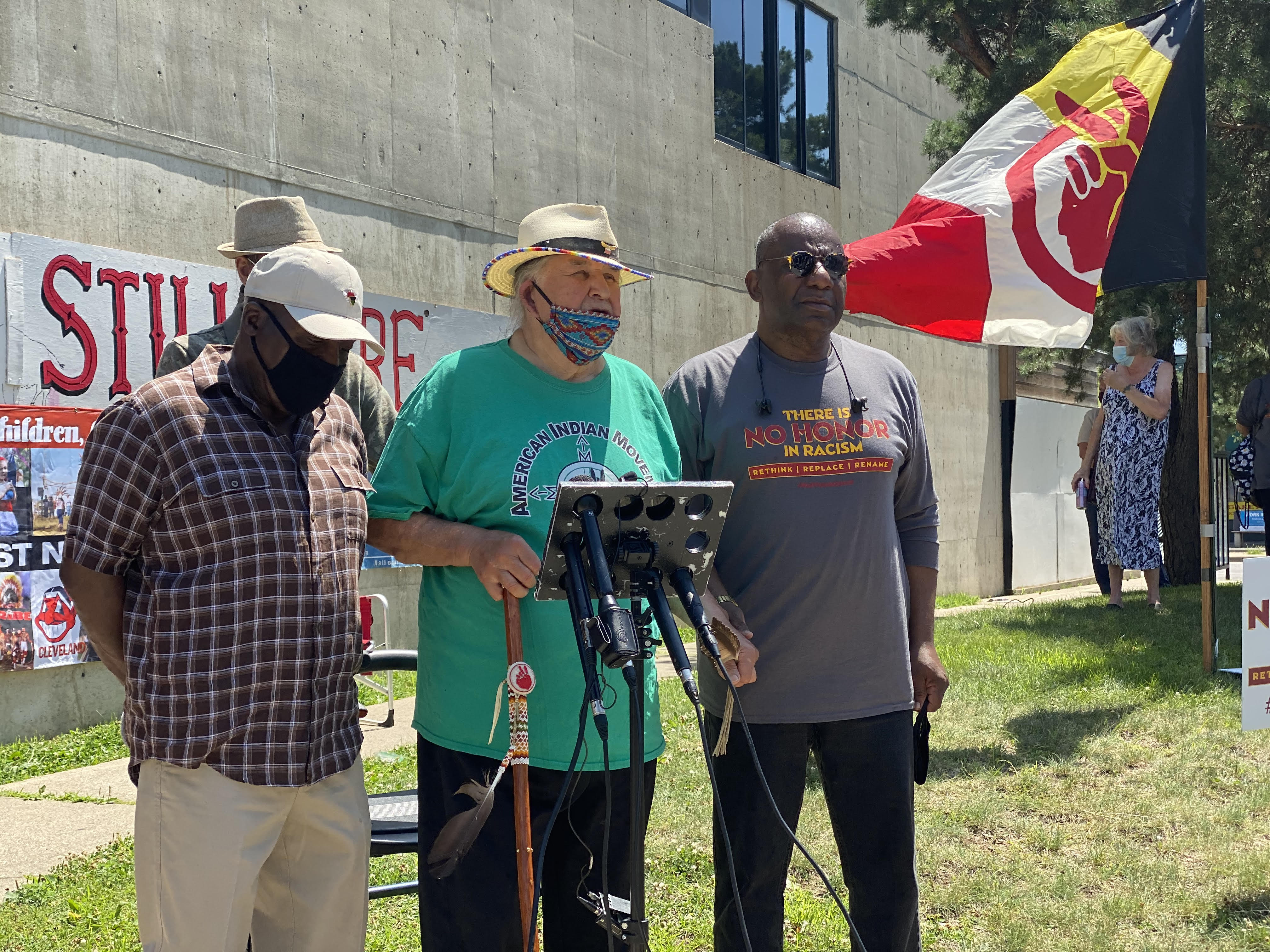