Maggie Studie (Cherokee), mother of Native American Academy Award winning actor Wes Studie, passed away on Sunday, October 17. A fluent speaker of the Cherokee language, she taught her tribal language for decades to others. She was 92.

Born in Norfire Hollow, Okla., her preferred language was Tsalagi or Cherokee. Her parents spoke Cherokee at home and as a young girl, she became bilingual by teaching herself to speak English by listening to others and observing the actions of English-speakers and making the connection between the two.

Maggie married Andy Studie. The couple had four sons, Wesley, Andy Lee, Bobby Lee, and Calvin. As a couple, they made a life for their family working on ranches and farms on the far western reaches of Cherokee Nation and came to rest in Collinsville, Okla. While there they developed their favorite project of teaching the sons music while they were still in school. The boys formed a rock-n-roll band. Andy Senior became their manager and Maggie became a rock-n-roll mom as they traveled from one band engagement to the next throughout eastern Oklahoma.

Studie was also an environmental activist who took part in the successful protest of the planned Blackfox nuclear plant near Inola, Okla. as well as a subsequent demonstration in Washington, D.C.

Studie’s obituary says “she breathed a sigh of relief and thanked The Creator when plans for the nuclear plant were shelved. She held a firm belief that as long as we as people were truthful, honest, and cared for others, Creator would help and take care of the rest.”

Maggie was predeceased by her husband, Andy Studie, her son Calvin, her parents and siblings. 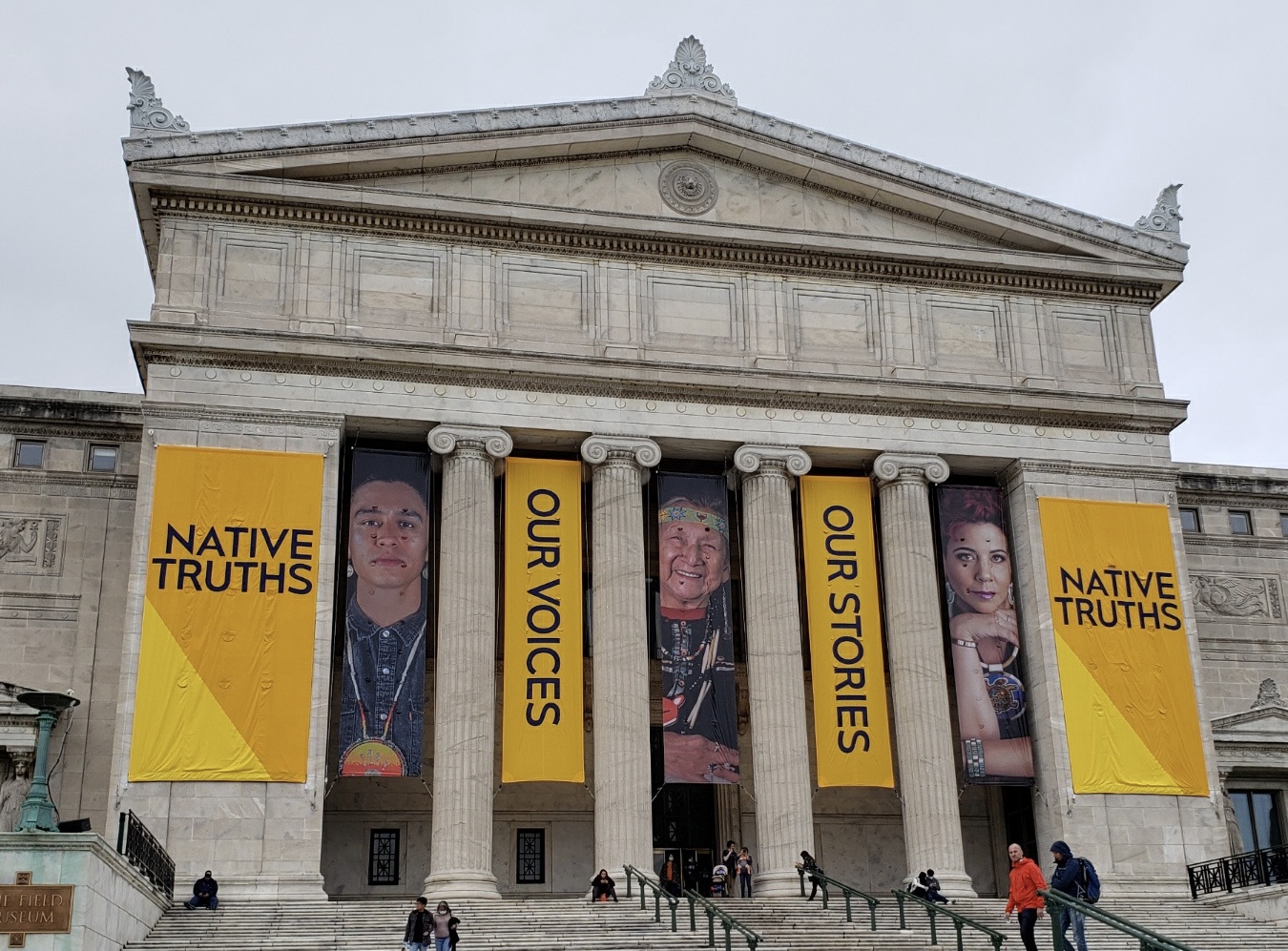 May 19, 2022 Kelsey Turner
This Friday, the Chicago Field Museum is opening its new Native Truths: Our Voices, Our Stories exhibition to the public, revealing its first renovation of the museum’s Native North America Hall since its initial installation during the 1950s. The exhibition is centered around five core content permanent sections called “Native Truths” that present essential information about Native experience and culture, along with six rotating story galleries.
Currents 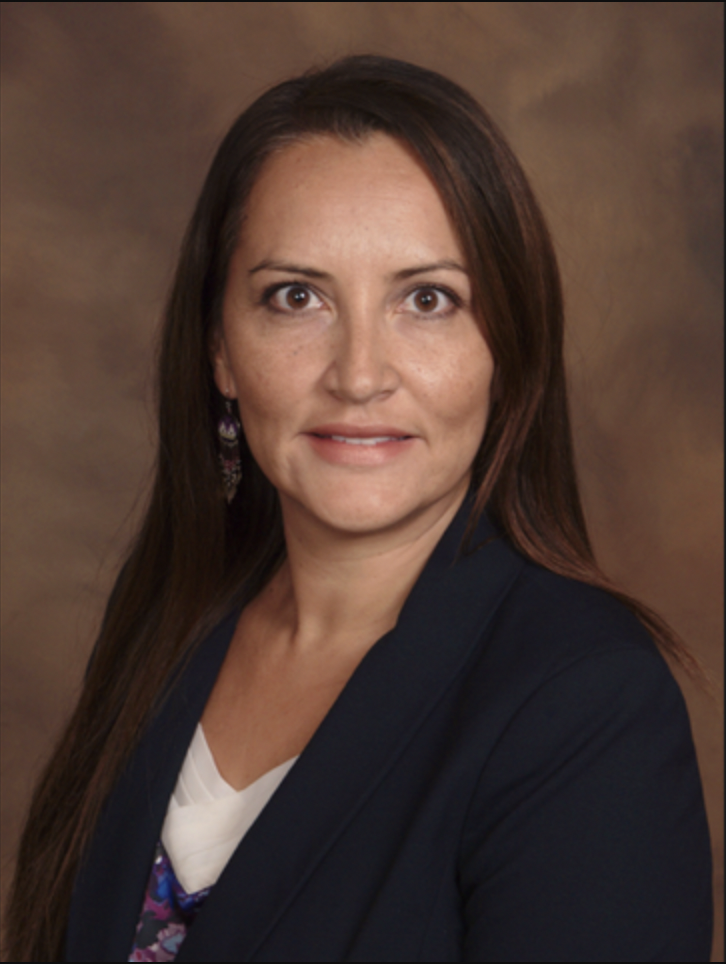 May 19, 2022 Native News Online Staff Currents 1318
The United States Senate on Wednesday confirmed Judge Sunshine Sykes to serve as a judge on the U.S. District Court for the Central District of California. She is a citizen of the Navajo Nation.
Opinion 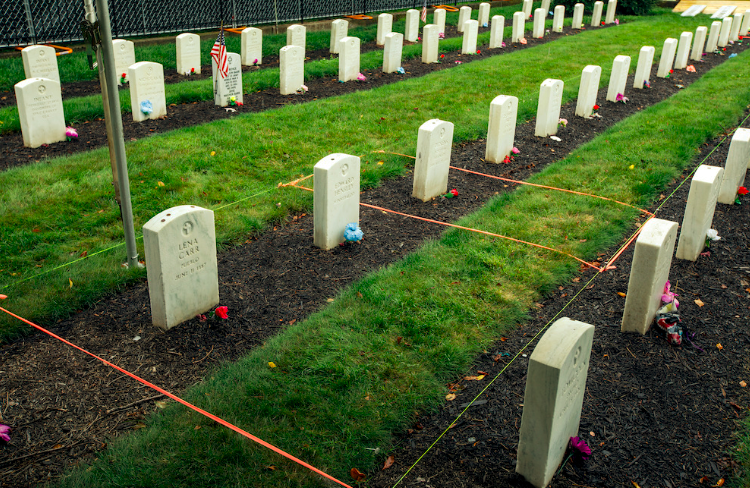 May 15, 2022 Levi Rickert Opinion 2835
Opinion. The long-awaited Federal Indian Boarding School Initiative Investigative Report was released by the U.S. Department of the Interior at noon on Wednesday, May 11, 2022. 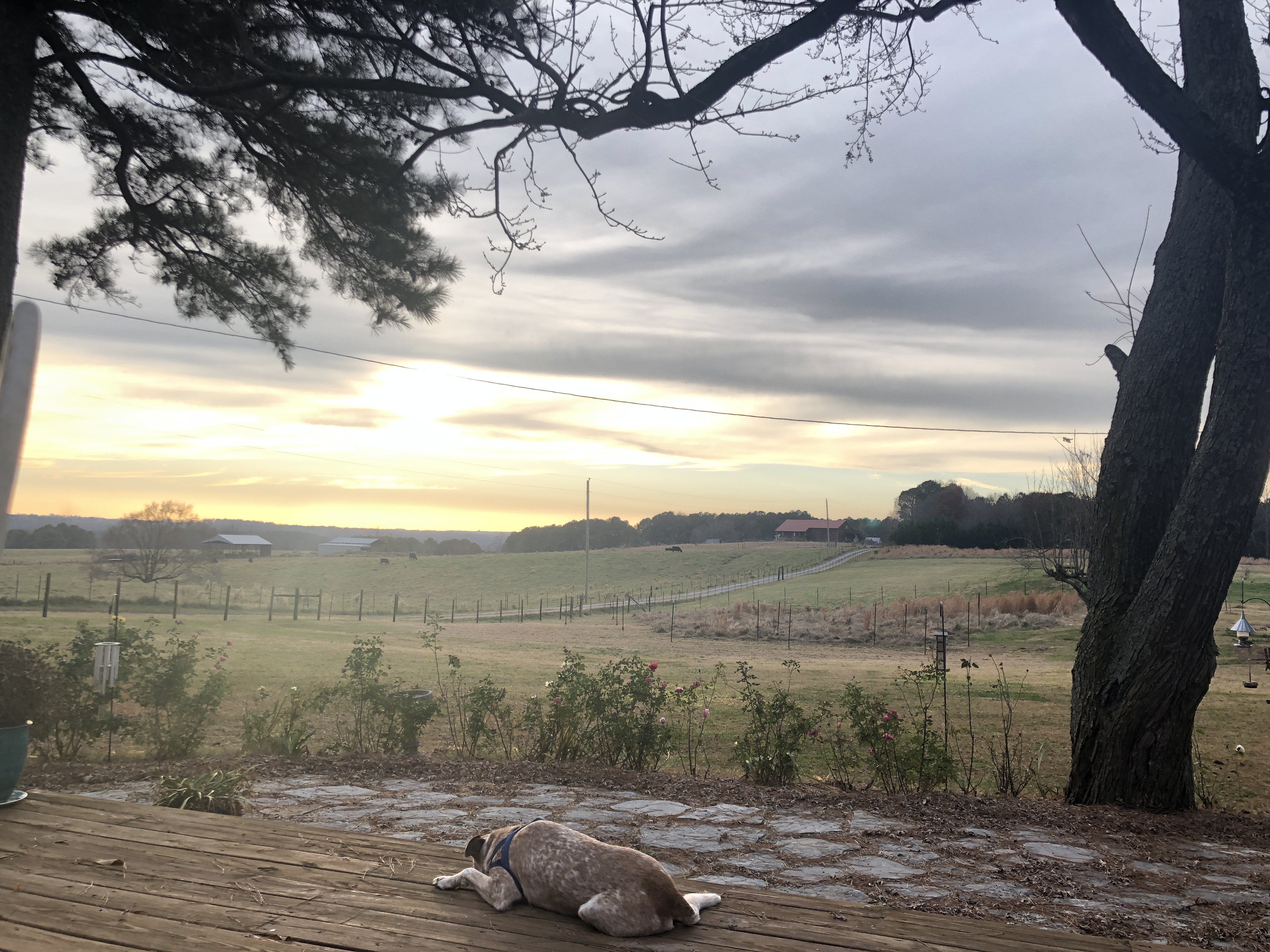 Through Ignorance, They Maintained Power 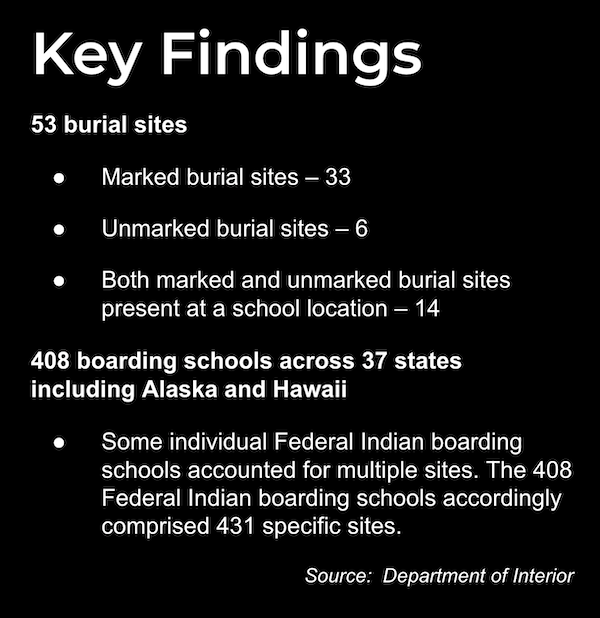 Testimony in Support of Truth and Healing Commission Due May 26

May 19, 2022 Jenna Kunze Sovereignty 117
Indian boarding school survivors and their descendants are invited to submit written testimony to the House Natural Resource Subcommittee for Indigenous People in support of legislation that would create a Truth and Healing Commission on Indian Boarding Schools in the United States. 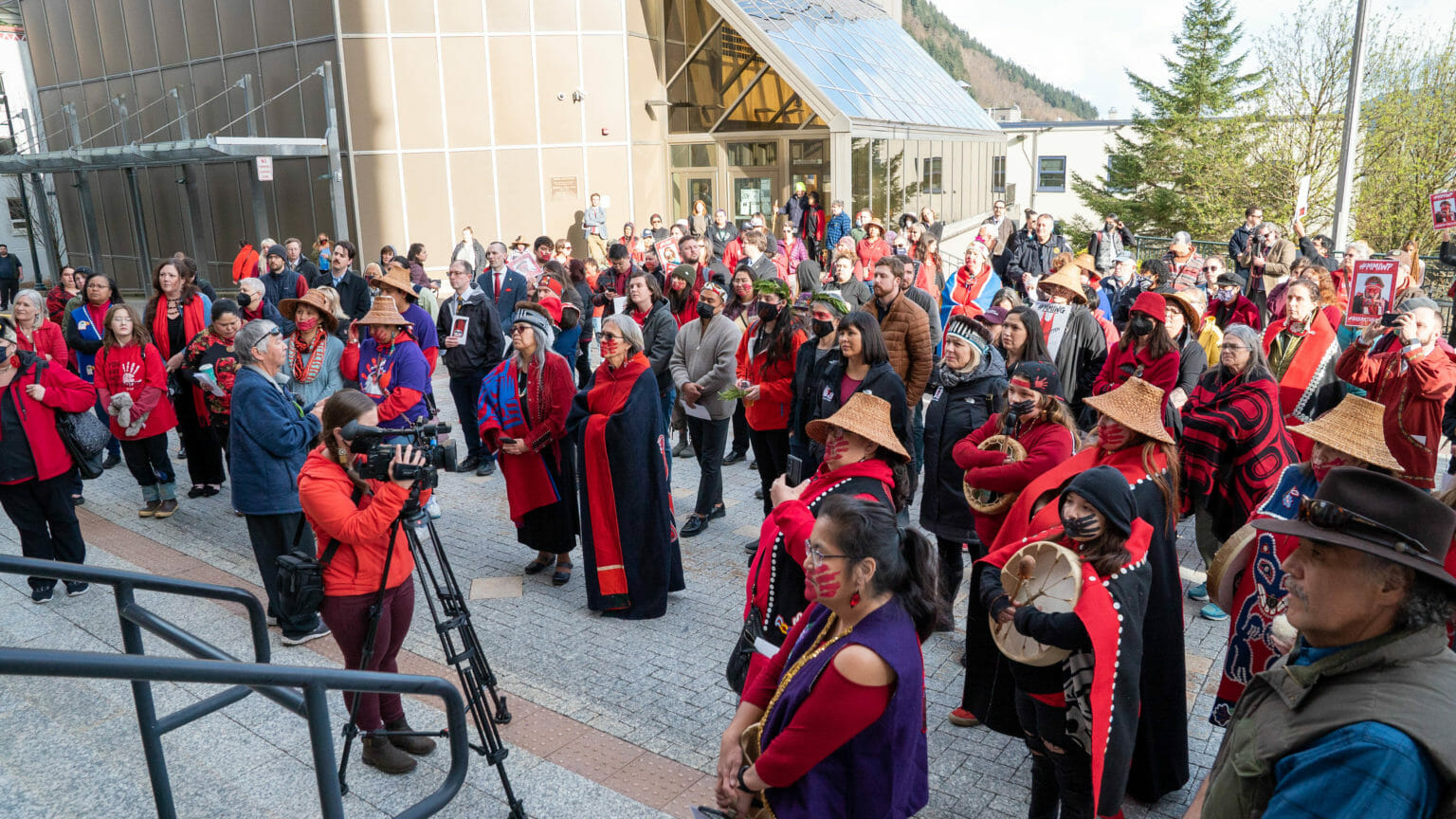 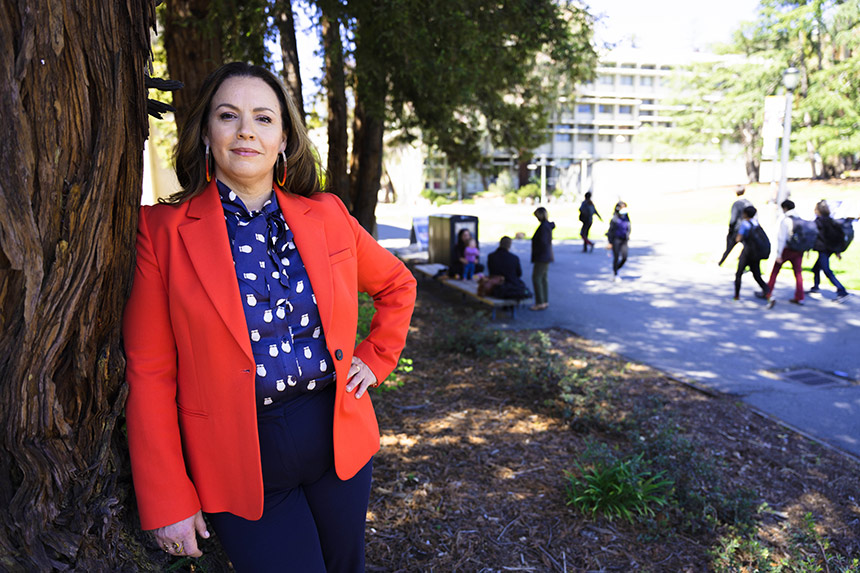 May 17, 2022 Gwyneth K. Shaw - Berkeley Law Education 1241
When Berkeley Law Dean of Admissions and Financial Aid Kristin Theis-Alvarez heard about the University of California system’s plan to cover tuition and student service fees (opens in a new tab) for in-state students enrolled in federally recognized Native American, American Indian, and Alaska Native tribes, she was elated: Creating a pathway to law school for Native American students has been a passion-driven project of hers (opens in a new tab) for years. May 09, 2022 Liz Mineo - Harvard Gazette Education 1422
Nolan Altvater grew up in two worlds in northern Maine. A citizen of the Passamaquoddy Nation, one of the four tribes in Maine that form the Wabanaki Confederation, Altvater’s early years were spent on the Passamaquoddy reservation in Sipayik, Maine. Altvater left the reservation with their mother after their parents divorced but visited it every other week to see their father, and every summer to rake blueberries and do other seasonal work.

Section 184 loans lower some mortgage requirements but credit still may be a challenge Native Americans have a lower homeownership rate than other U.S. ethnic groups—but a federal program is working to change that. Only 54.2% of American Indians... 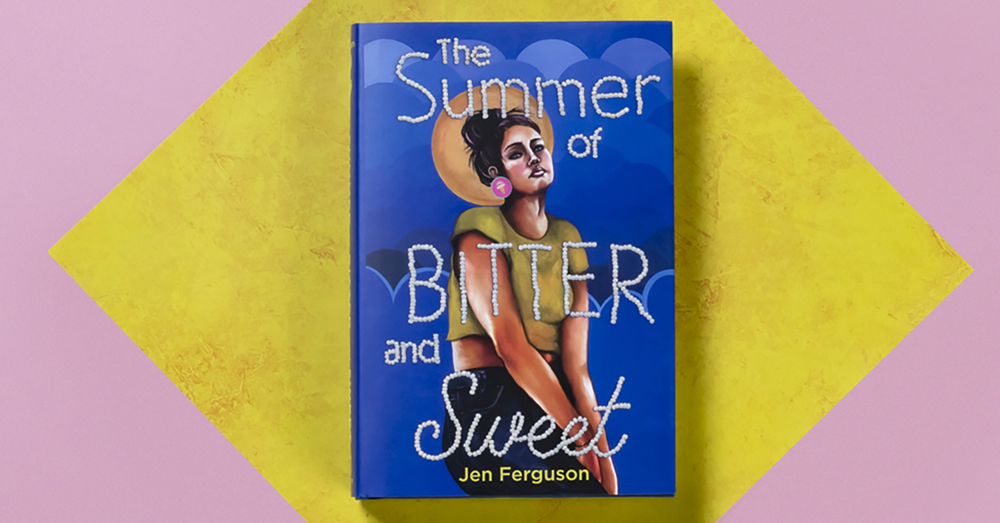 The Summer of Bitter and Sweet is a complex and emotionally resonant novel about a Métis girl living on the Canadian prairies. In her debut novel, author Jen Ferguson serves up a powerful story about rage, secrets, and all the spectrums that make...
Arts & Entertainment 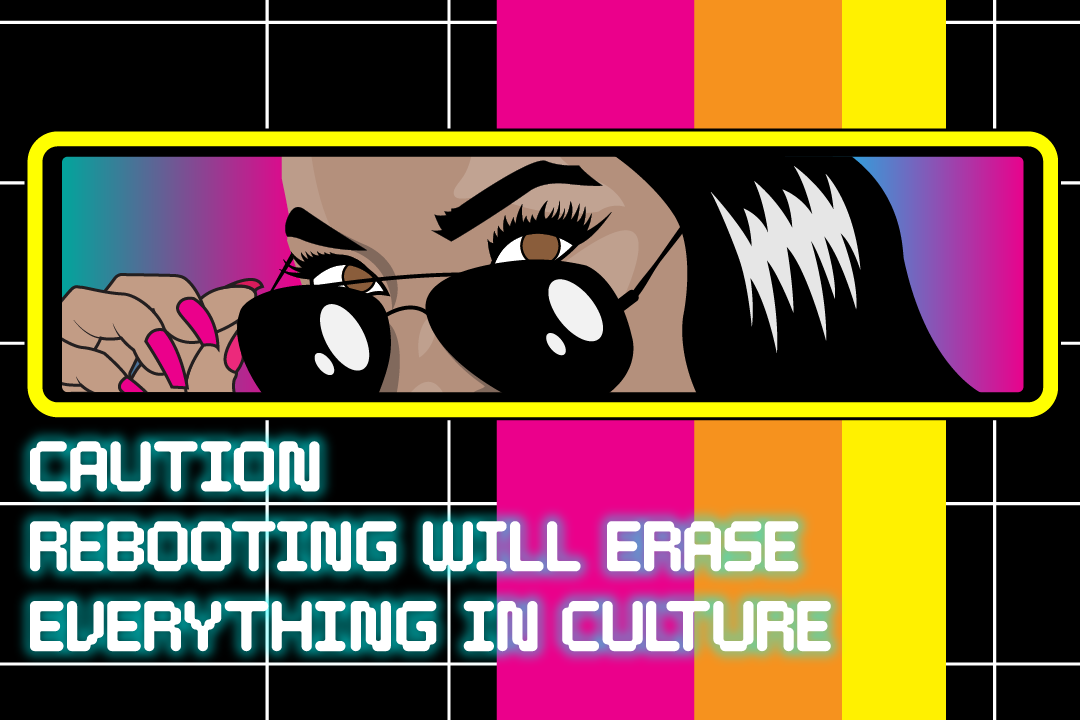 May 19, 2022 Tamara Ikenberg Arts & Entertainment 137
This weekend and next week, Indian Country is all about fashion, fine art infused with fun, and fantastic photography.

May 19, 2022 Kelsey Turner Arts & Entertainment 252
This Friday, the Chicago Field Museum is opening its new Native Truths: Our Voices, Our Stories exhibition to the public, revealing its first renovation of the museum’s Native North America Hall since its initial installation during the 1950s. The exhibition is centered around five core content permanent sections called “Native Truths” that present essential information about Native experience and culture, along with six rotating story galleries.
Health 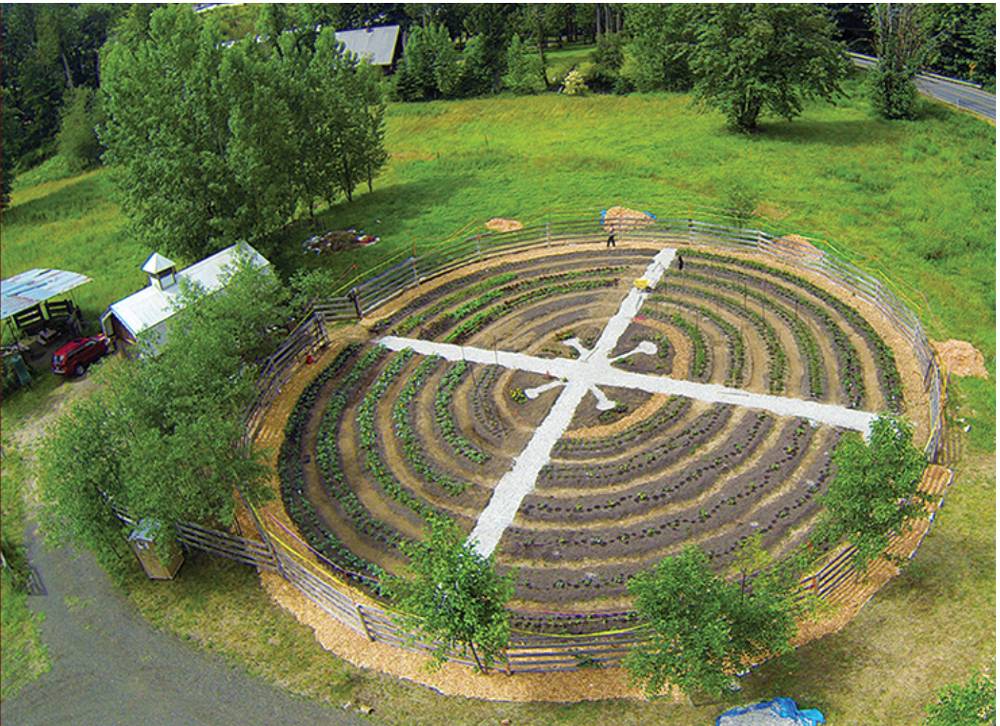 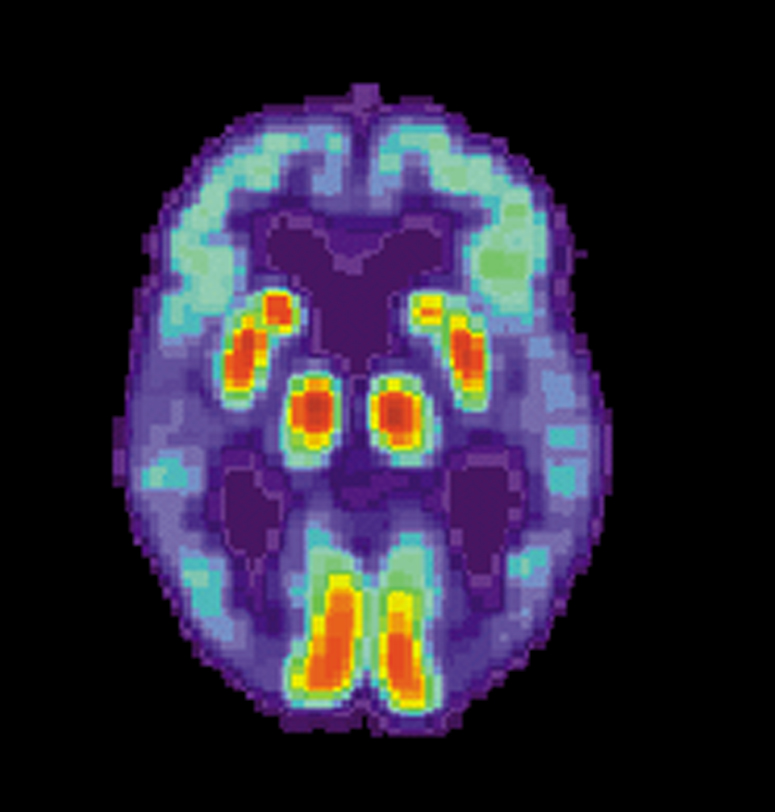 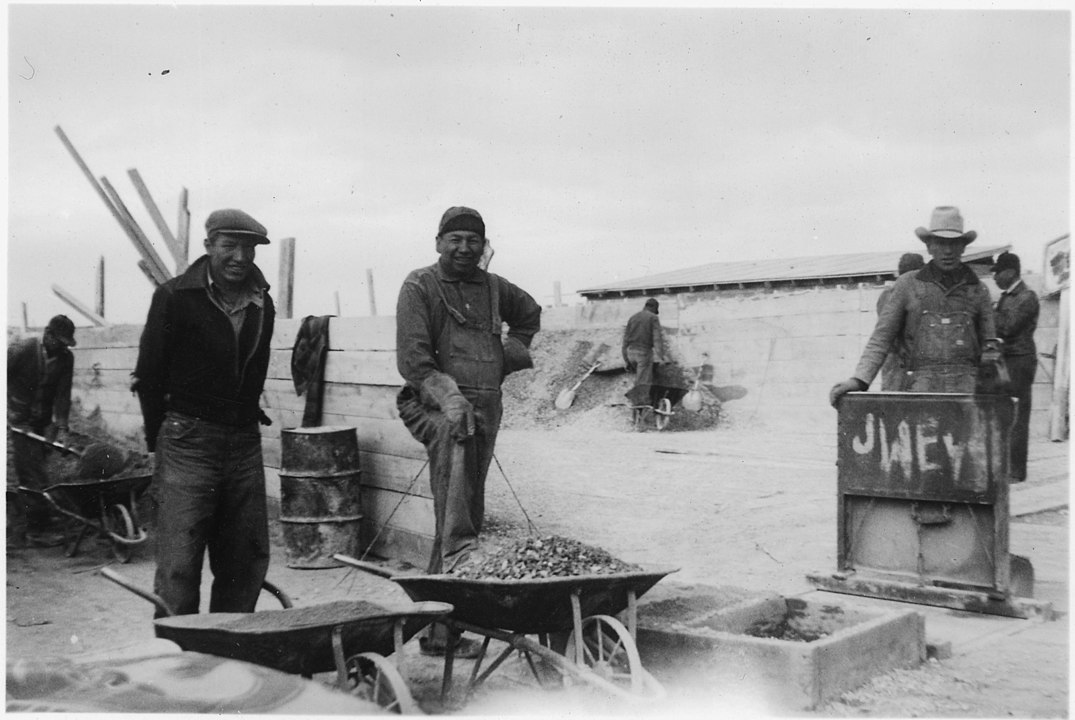 May 18, 2022 Jenna Kunze Environment 432
The Department of the Interior today announced a $29 million investment in dam safety programs for tribal communities. 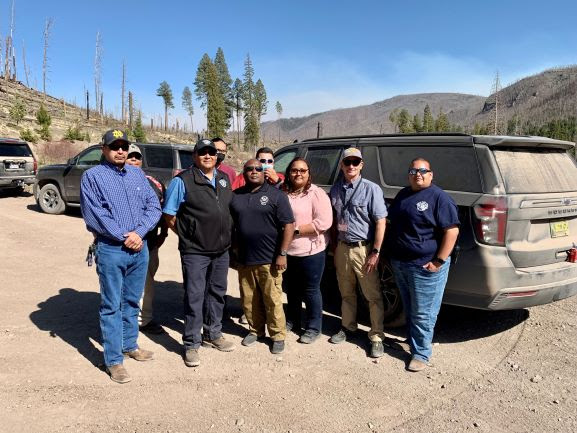 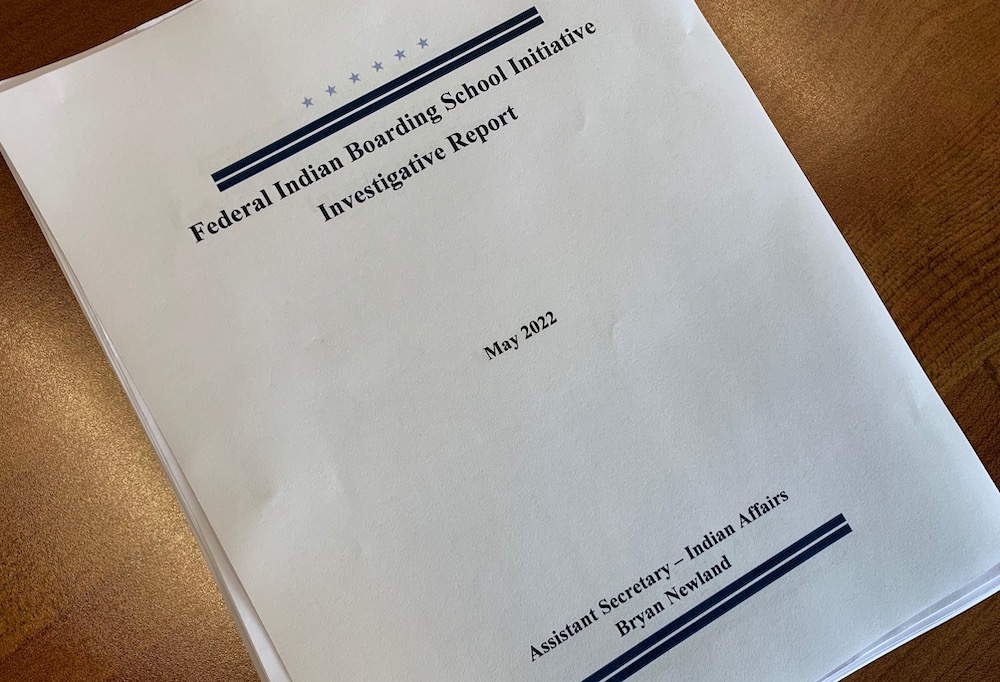 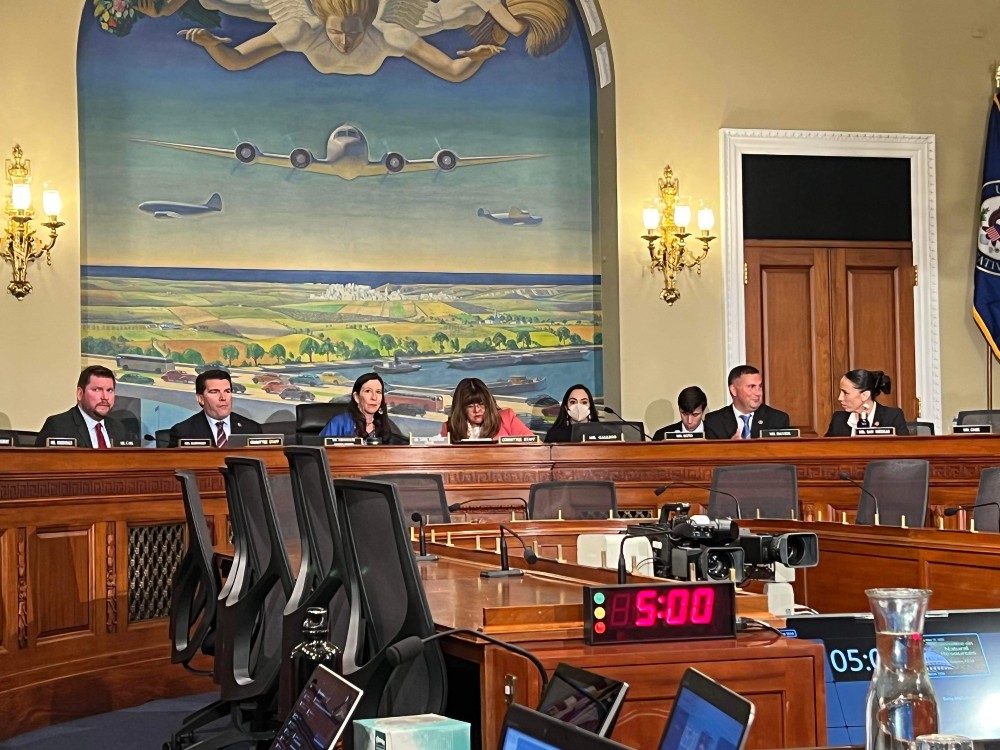 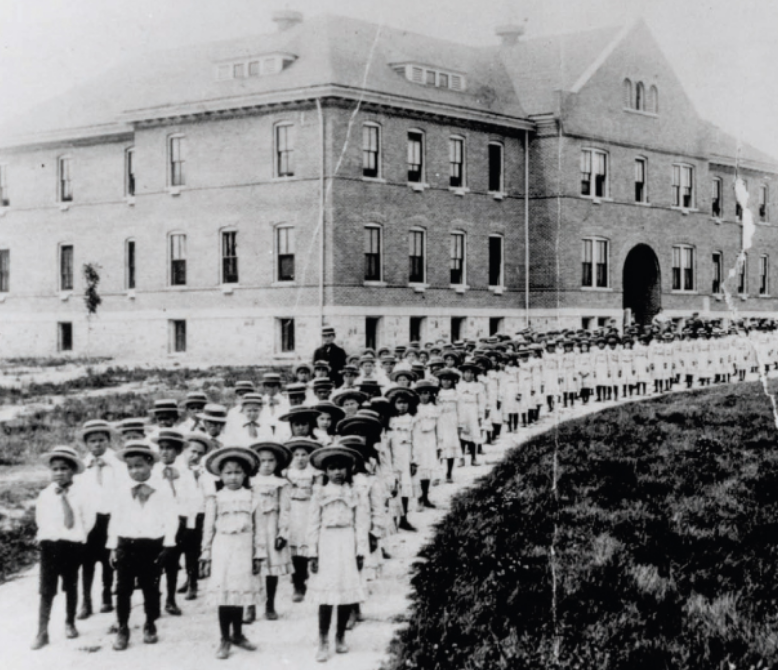 Testimony Requested From Indian Boarding School Survivors and their Descendants 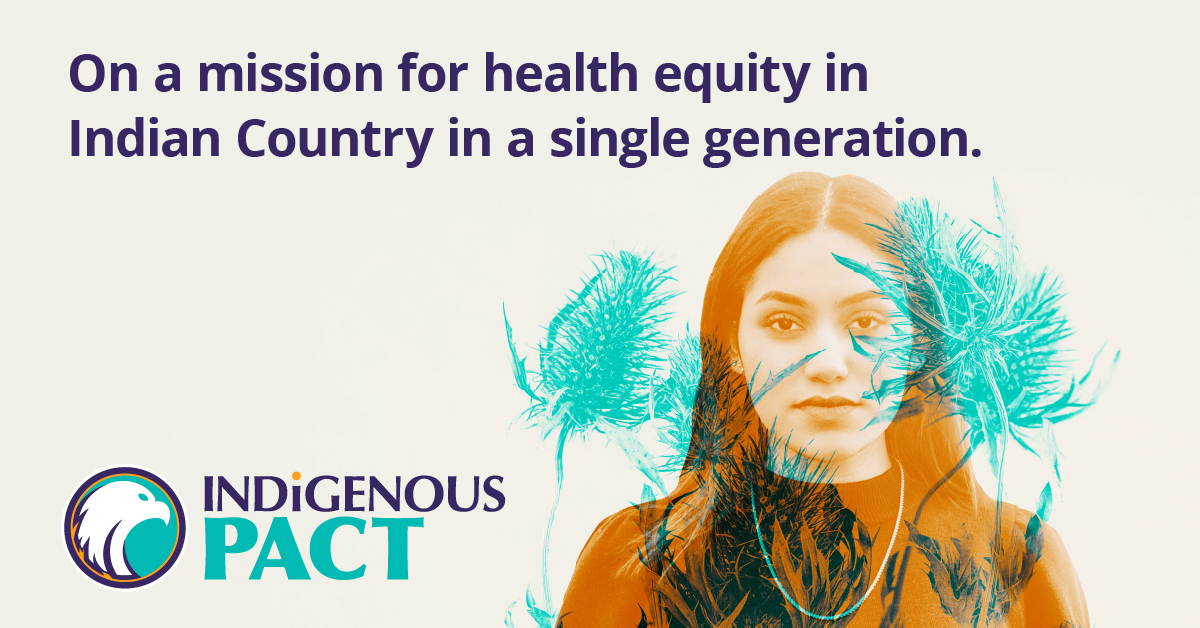 Indigenous PACT is a Native American woman owned company with a bold mission – bringing health equity to Indian Country in a single generation. We are a healthcare consulting company with a focus on three outcomes: Healthy Citizens, Sustainable... 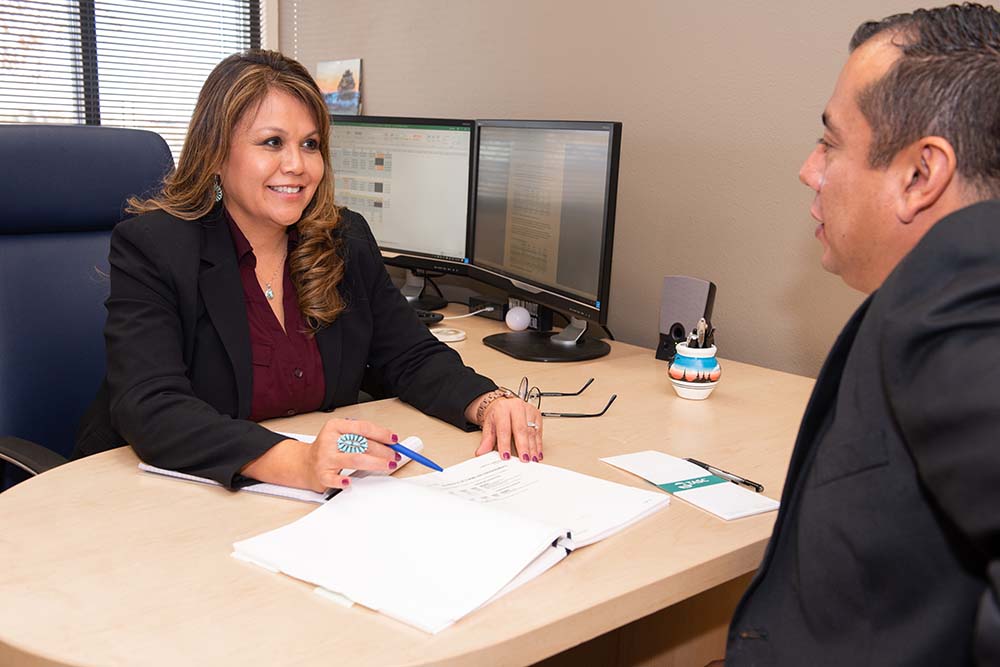 There is a lot to consider when it comes to protecting tribal property and employees and covering liability exposures. We have outlined seven key points to consider when evaluating your insurance coverages. 1. PAY ATTENTION TO OVER INFLATING...
© 2022 Native News Online. | Privacy Policy | Terms of Use