WASHINGTON — The Trump administration on Tuesday filed a response to the lawsuit filed on June 25, 2020 by the Cheyenne River Sioux Tribe (Tribe) against President Donald Trump and 10 other members of his administration, including Mark Meadows, the White House chief of staff; David Bernhardt, secretary of the Interior; Tara MacLean Sweeney, assistant secretary-Indian Affairs, Department of the Interior; and Dr. Deborah Birx, White House coronavirus response coordinator. 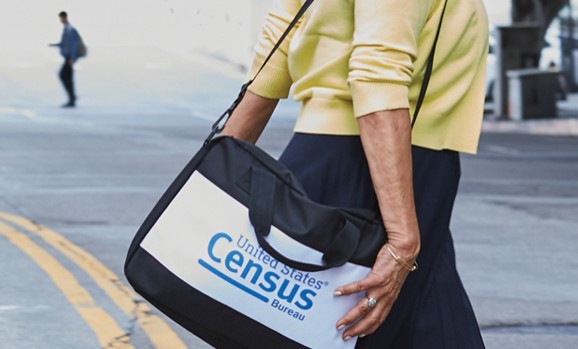 WINDOW ROCK, Ariz. — The Navajo Nation joined a federal lawsuit on Tuesday against the U.S. Census Bureau and the Department of Commerce. 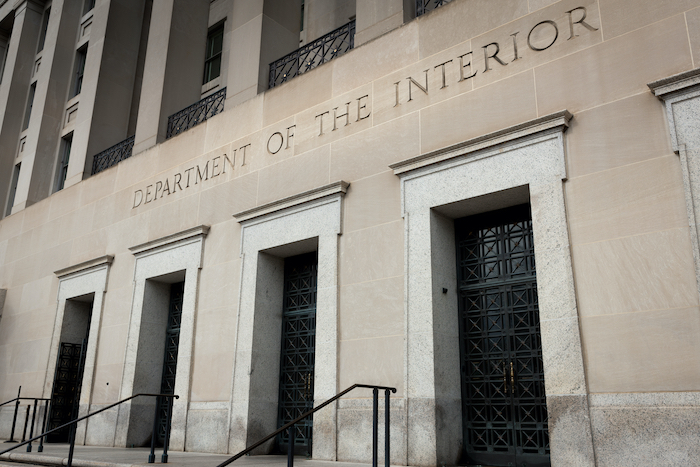 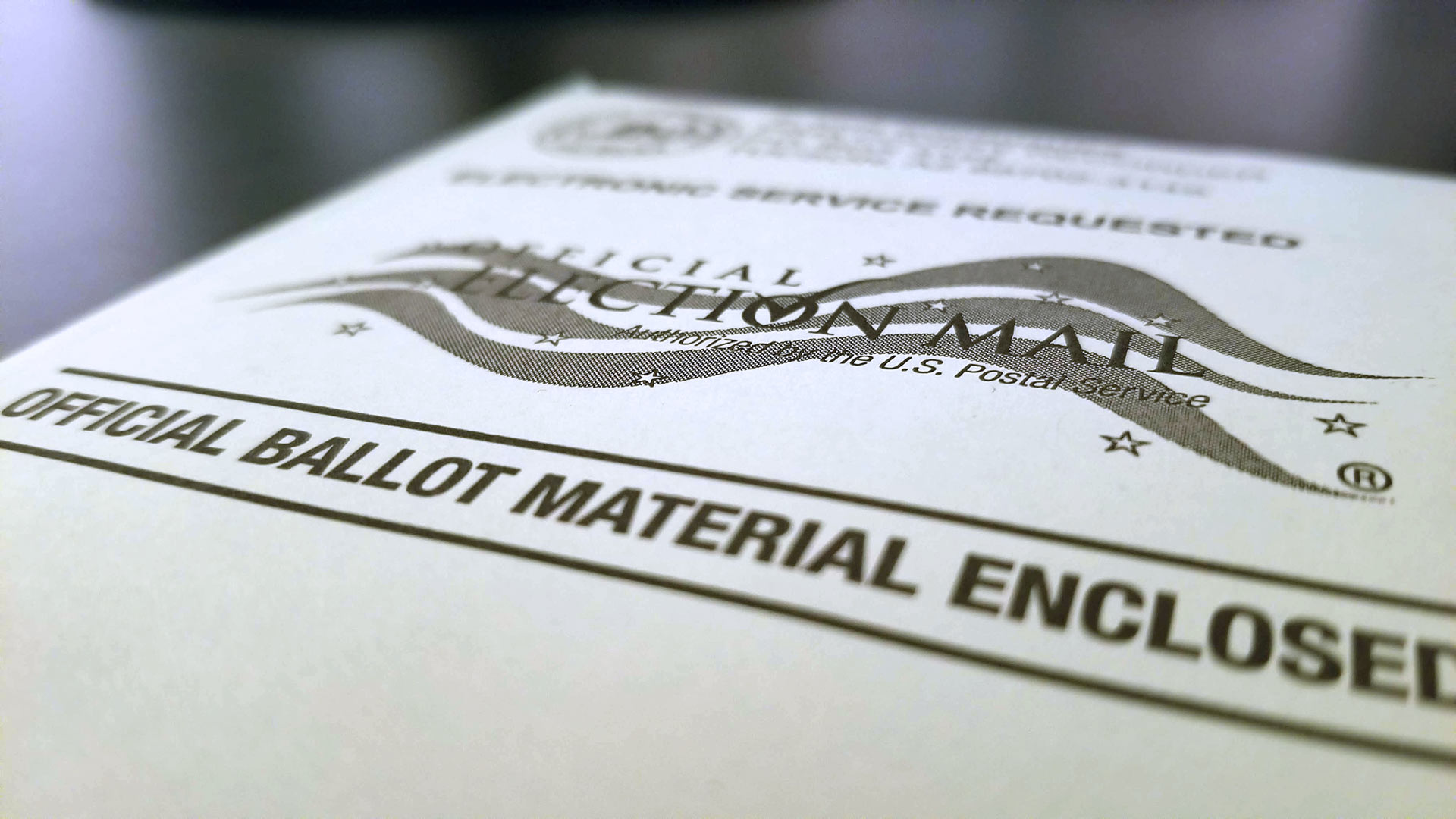 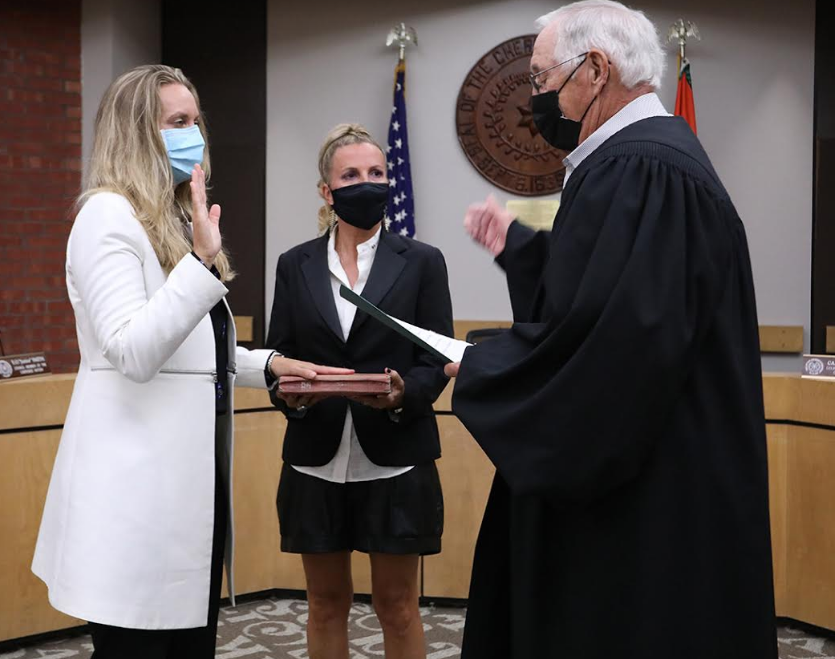 TAHLEQUAH, Okla. — Cherokee citizen Shawna Baker is the newest member of the Cherokee Nation Supreme Court. She was sworn into office on Thursday, Aug. 27. 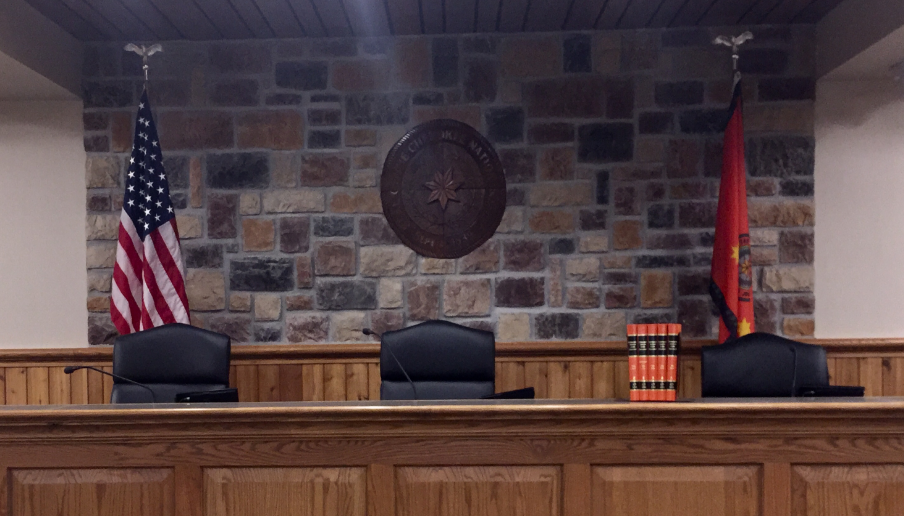 TAHLEQUAH, Okla. – The Council of the Cherokee Nation on Thursday passed legislation designed to address the opportunities and challenges created by the U.S. Supreme Court’s decision last month in McGirt v. Oklahoma.

Trading for the Future by Remembering Our Past 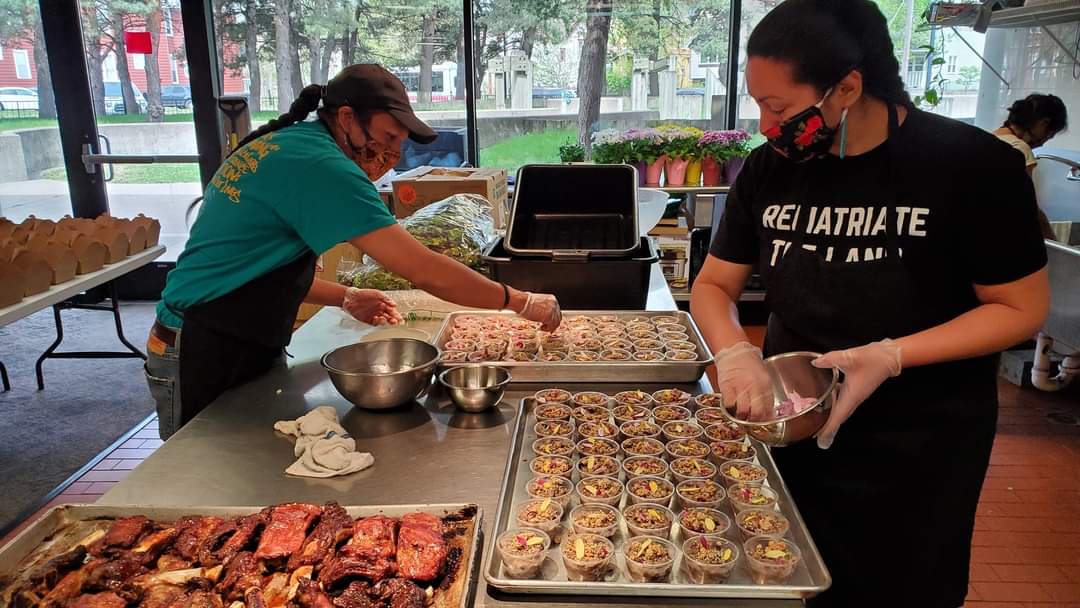 At the Minneapolis American Indian Center, chef Brian Yazzie (Diné, Navajo) serves about 200 meals a day to the community's elders –– more than 20,000 meals since he started serving food here in the early days of the COVID-19 pandemic. Food is medicine, Yazzie reminds us, and the elders need to stay healthy, especially in the current global pandemic. And so he and his team of nine make healthy comfort food for them, daily, using mostly Indigenous ingredients.

LANSING, Mich. — A state regulatory agency has granted four Michigan tribes permission to intervene in a contentious case involving Enbridge Energy’s application to relocate its Line 5 oil pipeline in the Straits of Mackinac to a proposed tunnel under the lakebed.

ONEIDA NATION, Wis. — After a four-year legal battle with the Village of Hobart, Wis., the U.S. Court of Appeals for the Seventh Circuit ruled in favor of the Oneida Nation.

Biden-Harris Endorsement is the Decision Between Right and Wrong

October 26, 2020 Cedric Cromwell
Guest Opinion. Four hundred years ago, my ancestors were faced with a decision that indelibly shaped our world. In November of 1620 they chose to help the fledgling settlers of the Mayflower. They chose empathy over hate, mercy over revenge and inclusion over isolation. While the history that followed for our people was not just, the decision that they made was rooted in the values Native Americans continue to hold true.

Trump vs. Biden: Here’s How Their Plans for Indian Country Compare

October 25, 2020 Levi Rickert
Opinion. The 2020 election is being called the most consequential election of our lifetime. With voting already underway across the United States, forecasters are predicting more than 150 million Americans will vote in this election versus the 139 million who voted in the 2016 presidential election. If the forecasted number of voters cast their ballots, this election would be the highest voter-turnout percentage in over 100 years.

Bead & Powwow Supply: The story of an Indigenous-Woman Owned company