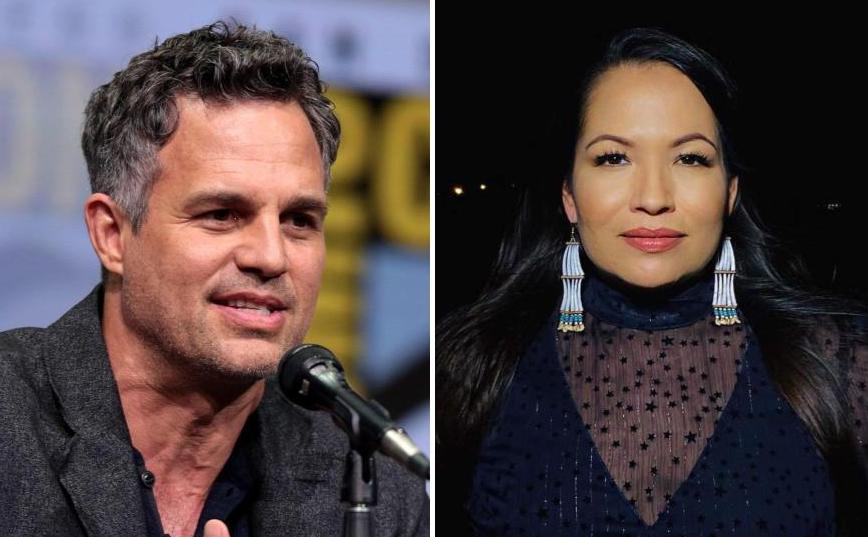 The Black Hills are considered sacred to the Lakota people, who say the land was stolen in violation of treaty agreements.

The film, which is currently in production, is the first documentary to amplify the tragic history of the land claim. Lakota Nation vs. the United States features interviews with a number of Indigenous citizens who are central to the effort to regain control of the Black Hills land that stretches across South Dakota, Wyoming and Montana. Adding to the team’s formidable strength are co-director Tomaselli and producer Hedin, the duo behind Sam Pollard’s critically acclaimed 2020 documentary, MLK/FBI.

“This is a timely story with powerful voices on screen and behind the scenes, driving essential change,” Ruffalo said. “The fight for Black Hills is far from over, and our intention is to support the Lakota people by raising awareness for the injustices they face in present-day America. The perception in many Americans’ minds is this is only historical, this ‘happened.’ What they don’t understand is that it is happening now. It is today, it is immediate and mostly hidden from your eye. This is a current issue.”

A scene from 'Lakota Nation vs. the United States' highlights the present-day struggle to claim back Black Hills. (Photo/XTR)The testimony of the interviewees is complemented by a vibrant photographic aesthetic that depicts the sweeping immensity of the land as well as the reverence it inspires. The film also applies the subject of reparations within the context of the history of land theft and genocide, the U.S. government’s brutalist policy of extermination, for which no redress has been made to Indigenous nations.

“It is my life’s work to use powerful storytelling to share deep perspectives to implore social, environmental and Indigenous justice,” said Eagle Heart. “Knowledge and understanding are essential elements needed for advocacy and impactful change. The multilayered approach of this project helps accurately represent the Lakota people as we are now to allow healing and redressing.”

Highlighted in the film are Nick Tilsen, who was arrested protesting President Trump’s visit to Mount Rushmore in July 2020, and activist Krystal Two Bulls.

This story is placed in the present movement to return the Black Hills to its rightful caretakers and spiritual ancestors is as meaningful as any conversation we are having about race and justice in America today.

“There is much work to be done in order to begin to reckon with the attempted erasure of our culture and stealing of rightful and sacred land,” said Short Bull, Director. “(This) isn’t an isolated event in history books - we're all still paying for it. Our work through this film confronts episodes of our history that have conveniently been chosen to be forgotten, in order to lead to solutions and cease such deplorable atrocities from happening against generations to come.”

Short Bull is a 2016 Sundance Institute Native American and Indigenous Program Development Grant recipient and board member of the Black Hills Film Festival. His co-director Tomaselli, who edited the documentary features MLK/FBI and Surge, is the recipient of a Cinema Eyes Award Nomination for Outstanding Achievement in Editing.

“Lakota Nation vs. the United States will ignite a conversation that is long overdue,” said Kathryn Everett, Head of Film at XTR. “Our hope is that this stirring meditation on the nature of justice highlights the much-needed atonement for the misdeeds of history and what can be done in the present day to begin repairing the wrongs of the past.”