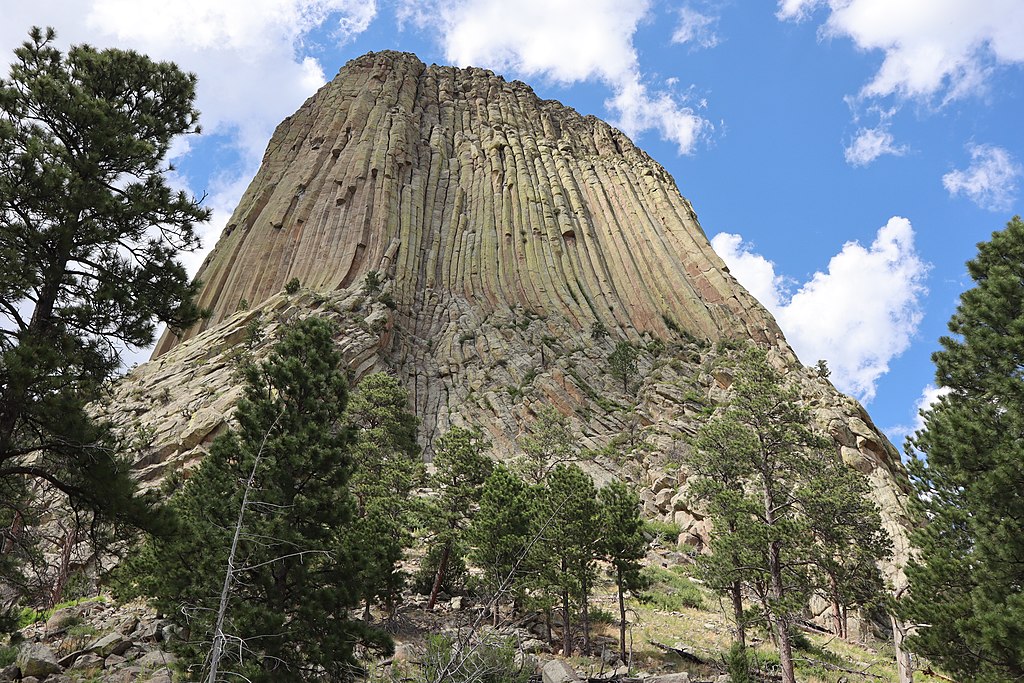 The White House wants to ​​to increase protection of and access to Indigenous sacred sites.

On Wednesday, the White House Council on Native American Affairs (WHCNAA) held a listening session with Native leaders to hear feedback on how to improve the land stewardship and preservation of sacred sites across Indian Country.

The listening session was a follow up to an initiative launched last November by Department of the Interior Secretary Deb Haaland. Following the Tribal Nations Summit last fall, eight federal agencies signed a Memorandum of Understanding, committing themselves to consulting with Native American, Alaska Native, and Native Hawaiian tribes to improve the protection of Indigenous sacred sites.

This week’s session was led by WHCNAA Executive Director Morgan Rodman, and included Department of the Interior Assistant Secretary for Indian Affairs Bryan Newland as well as  representatives from the U.S. Departments of Agriculture, Transportation, and Energy, the Environmental Protection Agency, the White House Council on Environmental Quality, the Advisory Council on Historic Preservation, and the Tennessee Valley Authority.

Some of the goals identified were: establish an interagency working group; integrate consideration of sacred sites early into decision-making processes; and highlight the importance of public stewardship to protect sacred sites, according to an Interior press release.