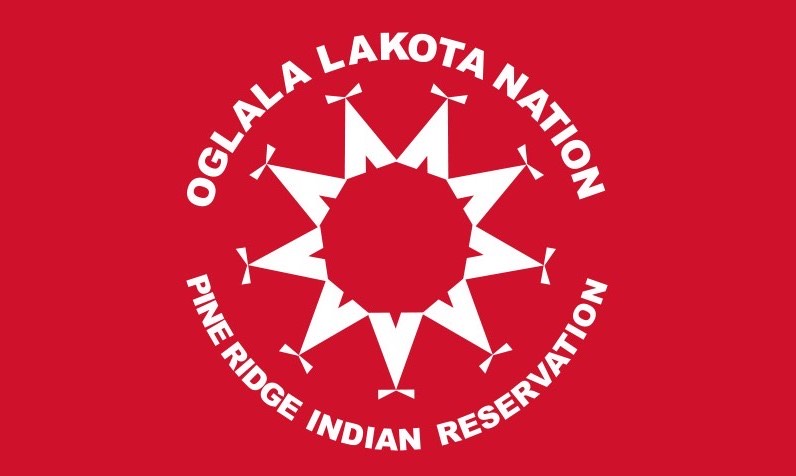 The OST passed an ordinance requiring all churches and religious organizations to complete a new form to request the right to conduct missionary work on the reservation. That form will be reviewed by the tribe’s executive committee.

The tribe also put a restriction on utilizing images, videos, and names of the Pine Ridge Indian Reservation and its citizens without a signed consent form from the OST executive committee.

The OST also called for an independent investigation of the Dream Center Missionary, to be conducted by a member of the tribe’s administration, Justin Pourier. The tribe wants to know how much the organization is earning in donations, where the funds come from, and how the funds are spent.  If it fails to comply with the investigation, it may be removed from the Pine Ridge Indian Reservation.

The nondenominational, non-profit Dream Center is alleged to be associated with Matthew Monfore, who was ordered by the tribe to leave the reservation on Friday, July 22, for the distribution of pamphlets that demonize Lakota culture.

Native News Online reported on Monday that the Jesus is King Mission, a baptist organization, was ordered to leave the Pine Ridge Indian Reservation after pamphlets were distributed that promoted that Jesus, not Tunkasila (a Lakota word for Creator), is the “true god.” It’s not the first time Jesus is King Mission distributed pamphlets that the Oglala Sioux Tribe says spreads hate. Four years ago, inmates at the local jail reported that the same pamphlets were distributed throughout the jail, said a councilman at Tuesday's tribal council meeting.

The tribal council will hold a special meeting on Wednesday, August 10 to review the investigation.

“We all know that churches have always played a violent role in our communities and to our peoples,” said Tyler Star Comes Out,19, at Tuesday’s tribal council meeting. “Today, we come to you as youth and young adults with a main objective to decolonize our minds, hearts, spirits, space, land, and knowledge.”

“We take pride in our identities. We are Lakota and it’s time to return to our ways,” she continued. “We don’t want any more assimilation. We don’t need any more churches and we don’t need your god.”

“Christianity didn’t become a world religion because of the quality of its teachings, but by the quantity of its violence,” said Eleanor Ferguson, Oglala Lakota and representative of the International Indigenous Youth Council, during the tribal council meeting.

“The reason we are here today is to demand that the Oglala Lakota Sioux Tribal Council take immediate action against all churches and missionaries on our territory who are using impoverished children for financial gain,” Ferguson added. “If the tribal council fails to do so, the people will take it amongst themselves to remove them.”

According to the youth council, the Dream Center has been mistreating Oglala Lakota children for years.

“The Dream Center has been accused of a lot of false things and we have not been able to defend ourselves,” said Dream Center Pastor Lori McAfee at Tuesday's tribal council meeting.

The Dream Center works in four other reservations in South Dakota and stated specifically that they are not associated with Matthew Monfore, or the brochures being passed out.

“You have the wrong idea of who we are,” she said. “Your culture was beautiful and it’s being destroyed by hate.”

The challenge in pursuing an investigation is jurisdiction. Since many churches and missions have deeds to their land, who can investigate on private land within the Pine Ridge Indian Reservation will vary. However, there is a tribal ordinance that regulates non-profit organizations and their operations on the reservation, Ordinance No. 11-23.

“Our youth are extremely aware and either they are ferocious with intent to fight for our culture, language, and land back or they are lost in their hopelessness and can’t see beyond the trauma that surrounds them,” said Candi Brings Plenty, mentor for the International Indigenous Youth Council, Oglala Chapter. “This group of youth asked me for support and guidance. We are going to pursue the tribal council and continue with strategic efforts to fight for the removal of all churches on the Pine Ridge reservation.”

The ordinance passed on Tuesday and reads in part:

Therefore, it being ordained that the Oglala Sioux Tribal Council does hereby approve the registration and request for authorization to conduct missionary activities form.