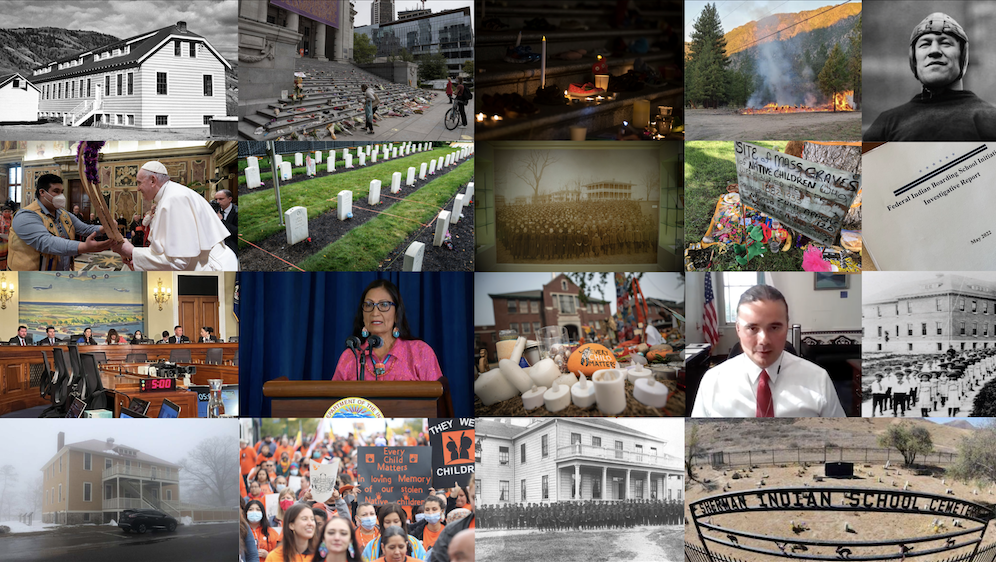 Your questions about Indian Boarding Schools, as answered by our team.

My concern is those children that have no one still alive that the DNA can be connected to. Since the military will not release the children unless the family can come and get them. Where are these children going? There needs to be a place for them to go. This hurts my heart so badly. My example is that I am the last of my family and there will be no one left to identify anyone else to if there were any other family members from the past.

A similar concern is shared by Native community members, though not about DNA connection, but rather lineage. Currently, the US Army’s written policy in order to authorize repatriations of a Native student buried at Carlisle requires a signed affidavit from a lineal descendant, not DNA proof. Most tribes don’t believe in DNA analysis on their ancestors, due to its destructive nature and imperfect results.

“The Army recognizes that almost none of the Native children buried at CBPC [Carlisle Barracks Post Cemetery] had detailed parent information listed on the school burial records,” spokesperson John Harlow told Native News Online. “The closest living relatives of the deceased may only be distantly related. We understand that Native American Traditional Knowledge may likely be the basis to determine who is the closest living relative.”

If you have a question about Indian Boarding Schools, please submit them to [email protected] or use the online form that can be found at the bottom of stories such as this one. Want to help us shine a light on the dark era of Indian Boarding Schools and their continued impact on Native families and communities today? Become a recurring donor for $5 or $10 a month, or make a one-time donation.