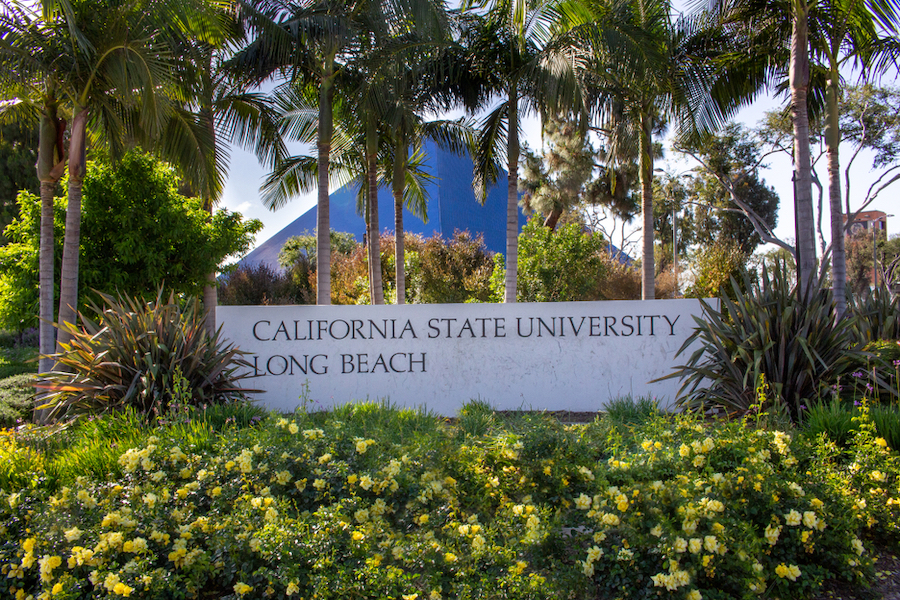 The Puvungna site is a historic Indian village thought to be the site of creation for several Native tribes in the Southern California area, including the Tongva people, the Acjachemen people and other tribes.

In 1974, Puvungna was added to the National Register of Historic Places. Now, a portion of the site falls along the western edge of a 22-acre field, part of California State University Long Beach (CSULB) campus.

In the fall of 2019, Juaneño Band of Mission Indians, Acjachemen Nation-Belardes tribe, a California state recognized tribe, joined with a local preservation alliance to file a lawsuit against the University, alleging it violated the California Environmental Quality Act.

The suit claims that CSULB dumped 6,400 cubic yards of construction dirt and debris on a listed historic and sacred Native American site without conducting an environmental review of the potential impacts. A trial was originally set for before June 2021, but has been stalled due to COVID-19.

Rebecca Robles, an Acjachemen Nation tribal elder and an organizer of a grassroots effort to protect the site— ‘Friends of Puvungna’— said that her band feels the soil placed on Puvungna is “damaging the site” in a video.

“So we’re actively seeking to remedy that, and work with the university to come up with a solution that will protect the site into perpetuity,” she said.

But not all Natives in the area feel the same.

Heidi Lucero, chairperson of another Juaneño Band of Mission Indians Acjachemen Nation tribe, said the dumping was not done maliciously, and was in fact the best option for the soil unearthed from another portion of the historic Indian Village.

Lucero, who also worked for CSULB as an American Indian studies professor and sits on the university’s NAGPRA committee, said the dumping was intentional to protect Puvungna’s sacred soil.

“We, as the NAGPRA committee... decided that we didn't want any of that dirt removed, because it comes from the village of Puvungna and we considered all of that dirt sacred,” she said. “And so that's why they decided to start dumping it there … instead of exporting it like they would normally do.”

Now, the state’s Native American Heritage Commission is joining in on the suit.

The commission unanimously voted on July 30 to support the tribe’s lawsuit by filing an amicus brief, in addition to launching its own investigation into the dumping.

Native American Heritage Commission (NAHC) attorney Justin Freeborn declined to comment due to an active investigation, but NAHC Chair Laura Miranda told a local reporter that the commission is following through on steps it took in the ‘90s to protect Puvungna.

In 1993, Native groups blocked the university from building a strip mall on Puvungna through another lawsuit. Since then, the site has remained undeveloped.

According to CSULB President Jane Close Conoley, it will remain that way.

“As we move further into the process of creating a 10 year physical master plan for our campus, the undeveloped portions of this area of campus will be held in reserve, with no building plans noted at all,” Conoley said in a recorded statement from January 2021. The video was meant to “set the record straight” on the lawsuit involving Puvungna.

“In 2019, the university relocated excavated soil to this site from a nearby student housing project,” she said. “The work ended on September 28, 2019. Native American site monitors and an archaeologist were present during this work.”

Conoley said CSULB is engaged in discussions with the Native American Heritage Commission and State Historic Preservation Officer “to ensure a permanent plan for that soil.”

The University did not respond to requests for comment before press time.