50 Acres of Ancestral Homeland Repatriated to the Wiyot Tribe 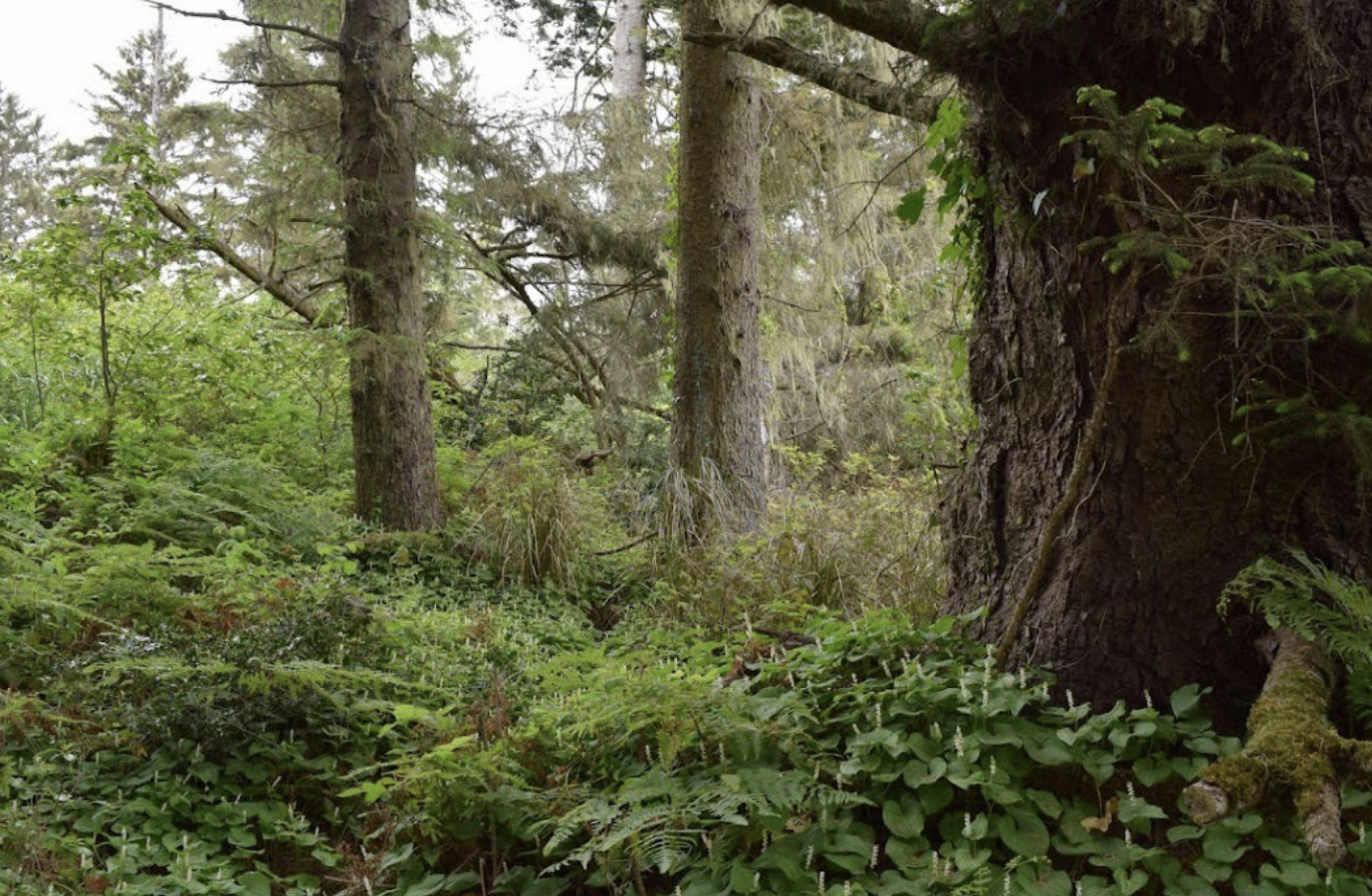 Last month, the Wiyot Tribe of Northern California reclaimed nearly 50 acres of their ancestral homelands from a private owner.

The tribe bought back the land using a $1.2 million grant from the state Ocean Protection Council, secured with a partnership from California State Polytechnic University and two conservation groups, Humboldt Baykeeper and Friends of the Dunes.

The property — one of the last pieces of undeveloped land and coastal freshwater wetlands on Humboldt Bay — is home to culturally important regional plant species and a former village area to the tribe called Mouralherwaqh, or “wolf’s house.”

“When you step on this piece of property, this land, you feel like you go back in time,” Wiyot Tribal Chairman Ted Hernandez said in a statement. “You look at the property and say — my ancestors, they made their arrowheads here, they cooked their acorns here, they made their dresses here, they made their regalia here, they had dances here. In order for everything to heal in this world, Indigenous people need to have their spiritual lands and their ceremonial lands back.”

This is not the tribe’s first experience with repatriation: In 2020, the University of California-Berkeley returned 20 human remains and more than 100 associated funerary objects to the Wiyot Tribe of California after initially denying the tribe’s claim to their ancestors six years prior. The year before, Eureka City turned over its ownership of Duluwat Island — the largest island in Humboldt Bay — back to the tribe after decades of insistence.

While the recent acquisition of the Mouralherwaqh property increases the Wiyot Tribe’s land holdings, the tribe still owns less than one percent of their ancestral lands.

The Mouralherwaqh site has more than 13 acres of freshwater wetlands surrounded by a Sitka spruce forest that serves as a rookery site for egrets and herons, according to the tribe’s website.

Spruce root has been important to the Wiyot art of basketry for thousands of years.

“Along with many traditions, the return of Mouralherwaqh will allow for the passing on of traditional ecological knowledge associated with ancestral forests, berry and hazelnut picking, hunting, gathering, and mushroom foraging to future generations of Wiyot people,” the tribe wrote.