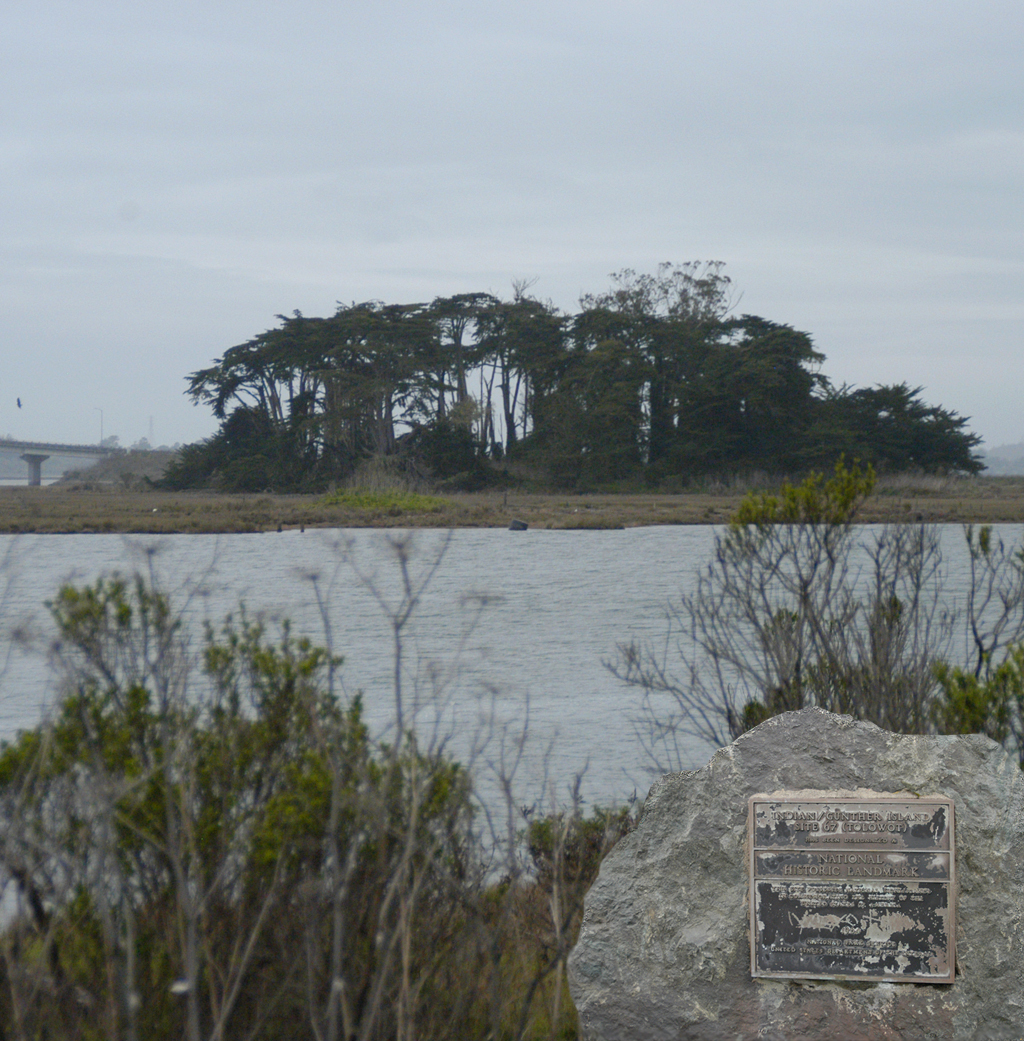 Late last year, the University of California-Berkeley, returned 20 human remains and more than 100 associated funerary objects to the Wiyot Tribe of California, after initially denying the tribe’s claim to their ancestors six years ago.

“Our tribal members are very happy that they’re home, because now they can be put to rest with their families,” Wiyot Tribal Chairman Ted Hernandez told Native News Online.

The ancestors were unearthed in Humboldt County during a United States Army Corps of Engineers project in 1953, according to a federal register notice. They were then given to the UC-Berkeley’s Hearst Museum of Anthropology, where they were held for nearly seven decades.

Wiyot people of what is now known as the northern coast of California have lived in the Humboldt Bay region for thousands of years.

Tribal members knew they must be relatives who died in the Indian Island Massacre in 1860, when white settlers brutally murdered hundreds of Wiyot men, women, and children under the cover of night.

Herdandez said every Wiyot tribal member has heard the stories of family members burying their dead in specific gravesites after the massacre. “We knew that this site was one of those sites,” he said.

But UC-Berkeley, which still holds more than 9,000 human remains in its “collection,” denied the tribe’s original claim for their ancestors in 2016, according to the Native American Graves Protection and Repatriation Act (NAGPRA) database. In 2016, UC-Berkeley’s NAGPRA committee said there wasn’t sufficient evidence to link the 20 human remains to the Wiyot Tribe.

“Our university has, in the past, not been sufficiently proactive in repatriation efforts,” said the University’s NAGPRA liaison, Tom Torma, in an email to Native News Online. “Tribal claims were often rejected even when tribes produced evidence that should have been accepted as sufficient proof.”

The university replaced its NAGPRA committee in 2018, and reevaluated old claims. Then, the committee changed their position when the tribe asked again for their ancestors last year.

“The Wiyot came back to us with their claim in 2021, and due to a new [university] policy, a new NAGPRA advisory committee, and a new campus approach and philosophy in place, their claim was found to have a strong enough case to warrant repatriation,” Torma said.

Prior to his work with the university, Torma served as the tribal historic preservation officer for the Wiyot Tribe, though he said that overlap hasn’t affected the work at hand.

Though it took a while to get their relatives home, Hernandez said he feels hopeful that the apparent shift in museums’ attitudes toward repatriations will bring home more relatives.

“It really is frustrating because tribes know who their ancestors are, tribes know who their people are. They know where they came from, and they need to go back home. They shouldn't be held in boxes in rooms,” he said. “Nowadays, a lot of the people are learning about the histories of the tribes and they're realizing wow, this was geocide, and they need to go back home. I do want to thank the staff at Berkeley and Tom Torma for helping bring our ancestors home. It's been a long time coming.”