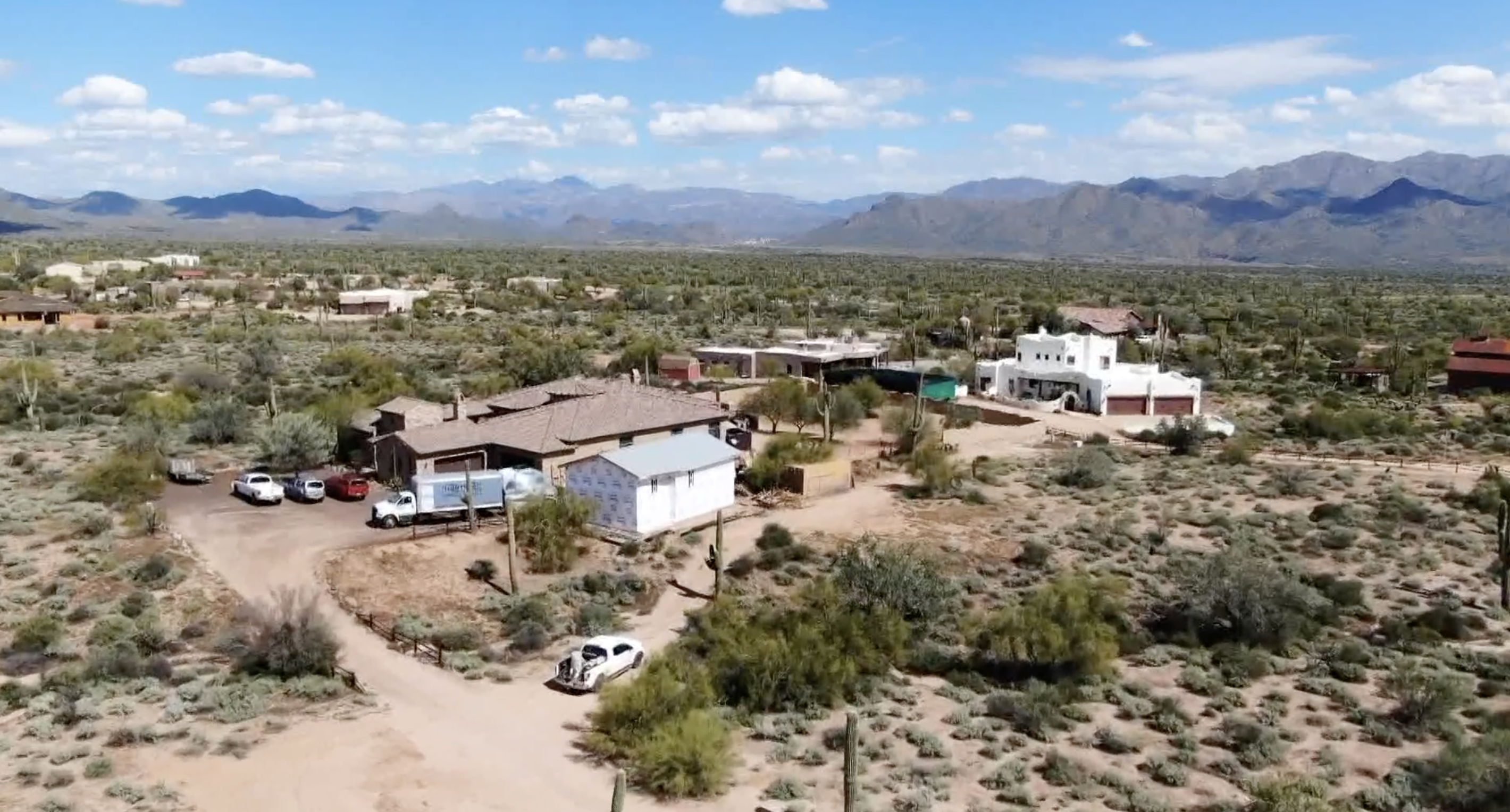 SCOTTSDALE, Ariz. — Last week, the San Carlos Apache Tribe announced that it has reached a preliminary agreement with Dynamite Water Company to provide water for more than 700 homes in the Rio Verde Foothills, an affluent neighborhood north of Scottsdale.

The City of Scottsdale announced in 2021 that it would no longer provide water to commercial companies transporting water to the Rio Verde by the end of 2022.

“The Tribe is pleased to have the opportunity to provide assistance to Arizona communities in need of water and stands ready to work cooperatively on complex water issues facing our Tribe and State,” San Carlos Apache Tribal Chairman Terry Rambler said in a statement on Thursday, Dec. 08.

Much of the Rio Verde Foothills community is an unincorporated area neighboring Scottsdale and has about 2,100 homes, 500 of which rely on commercial water companies to haul water for use in their homes. With increasing prices of diesel fuel, the cost to transport water to private homes will be much higher for homeowners.

“We are grateful that the San Carlos Apache Tribe was willing to assist our community with water it desperately needs, and I look forward to reaching a final agreement in the near future,” Dynamite Water owner Damon Bruns said. “We now have a tangible plan in place to provide an immediate solution to a pending cutoff of water to more than 700 Rio Verde homes by the end of the year.”

Dynamite Water has been hauling water to Rio Verde Foothills since 2006. The agreement will require approvals from the Bureau of Reclamation, the Bureau of Indian Affairs, and the San Carlos Apache Tribal Council.

This year, Arizona was put under mandatory water restrictions for the first time due to low water levels in Lake Mead, Lake Powell, and the Colorado River. Scottsdale wants to reserve water for those living within city limits.

The settlement of the longstanding Native American claims to water not only provides a reliable water source for reservation but it provides more certainty when it comes to the state’s overall water supply. The tentative agreement calls for the Tribe to lease up to 200-acre-feet — or 65 million gallons — of its Central Arizona Project water allocation to Dynamite Water to help meet the immediate water needs of the Rio Verde Foothills community.

According to the Bureau of Reclamation, the Central Arizona Project allotment is a multipurpose water resource development and management project that delivers Colorado River water directly or by exchange into central and southern Arizona. The project was designed to provide water to nearly one million acres of Indian and non-Indian irrigated agricultural land areas in Maricopa, Pinal, and Pima Counties, as well as municipal water for several Arizona communities, including the metropolitan areas of Phoenix and Tucson.

Earlier this year, the San Carlos Apache Tribe received $17 million for the San Carlos Irrigation Project Rehabilitation as part of the $2.5 billion reserved for tribal water settlements included in the Infrastructure Investment and Jobs law.

The bipartisan Infrastructure Investment and Jobs Law provides $3.5 billion for Tribal water and sanitation infrastructure and resiliency. The bill represents the single largest investment in water infrastructure in U.S. history — a total of $8 billion, including $300 million annually for water reclamation projects on the Colorado River.