Dr. Dorene Wiese has been working in the Native community in Chicago for more than 50 years. This week, two foundations announced that they will award her $50,000 to further her efforts. 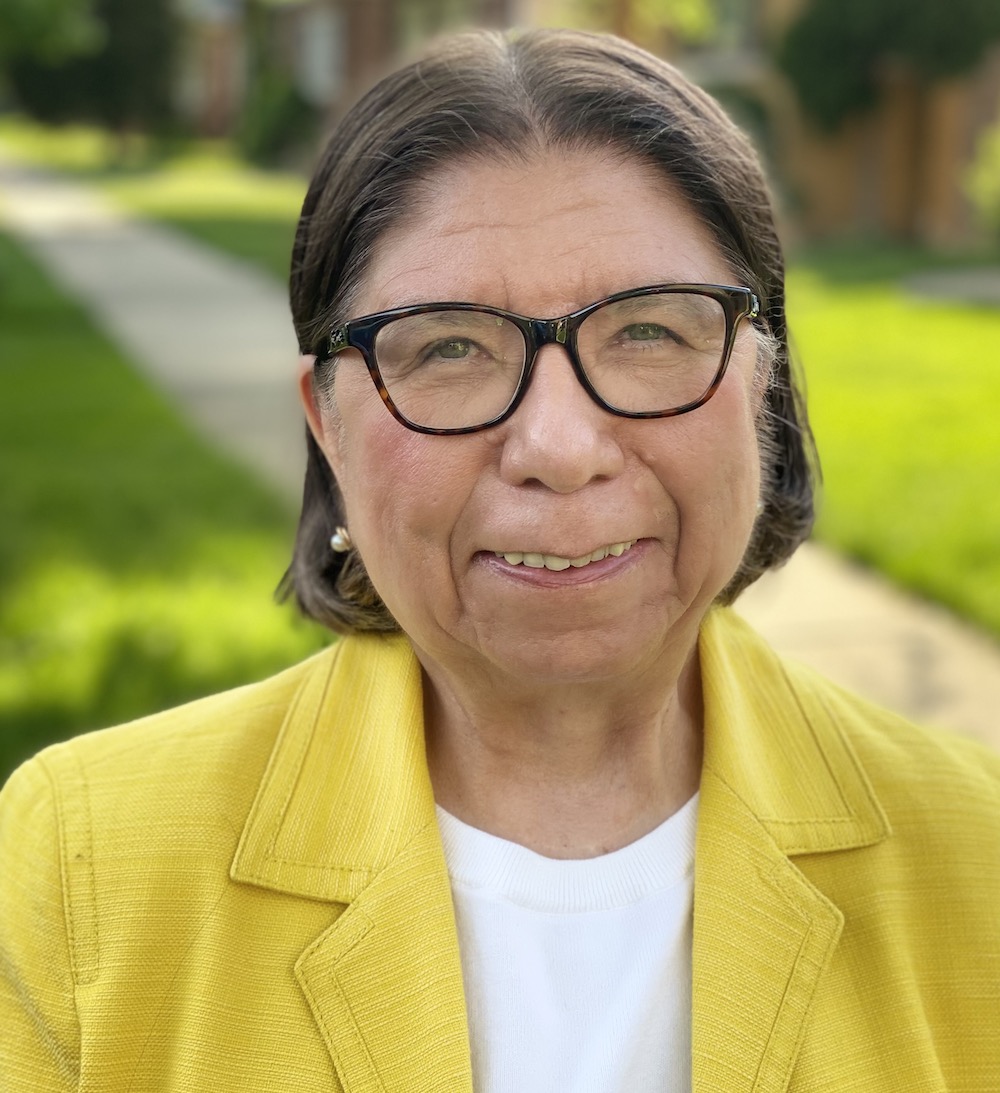 “Looking back on my life’s work, I realized that in Chicago, as an urban area, we had always really been fighting to have services and educational programs and things like housing… from the very beginning,” Wiese (White Earth Ojibwe) told Native News Online.

Wiese, who holds a doctorate in education from Northern Illinois University and a master's degree from the University of Chicago, received the grant from The Field Foundation of Illinois and the MacArthur Foundation. The foundations announced the awards to “ten diverse leaders across the city” for “exemplary work combatting structural racism, discrimination and disinvestment.”

Half of the $50,000 grant is a “no-strings-attached” award to Wiese. She wants to use “a great deal” of the money to start a scholarship program for American Indian students at public colleges and universities.

“Our scholarship fund is going to be different: it won’t just be for 19 year-olds coming out of high school,” Wiese said. “It’ll be even for parents and continuing students who might’ve had some bill that they couldn’t pay that’s stopping them from continuing.”

The other half of the $50,000 in funding is a general operating grant for the American Indian Association of Illinois (AIAI), which Wiese has run as the president and CEO for the past 15 years. AIAI and its affiliate Native American Educational Services Inc. are operated by about 20 volunteers, she said. Wiese herself hasn’t received a paycheck in her last 15 years of work for these organizations.

“So we’re looking to expand our programs, bring back one employee and also continue to work with our archives and do something with them,” Wiese said. “We were looking at trying to find another library, another tribal college [that would take the books].”

Wiese is the former president of NAES College, which was once the country’s only urban American Indian college before losing its accreditation for funding reasons. For 10 years, NAES was affiliated with Eastern Illinois University, but the affiliation ended about six or seven years ago, Wiese said. NAES has developed American Indian-focused courses, and they’re looking for a partnership with a new college or university.

“Our goal is to help (Native Americans) succeed in school — whatever level of schooling they’re at — and also to instill in them a knowledge of their own American Indian heritage,” Wiese said. “Because there’s no place (where) that occurs in Chicago. It’s not part of the public schools. Many of the people have never learned about it themselves because their parents might have been in boarding schools, or their parents might have not even finished high school."

NAES holds thousands of photographs and recordings and 6,000 volumes in American Indian archives, Wiese said. As a filmmaker, her goal is to document the current needs of her community.

“So many people have come here from their home reservations and then they’ve returned,” Wiese said. “ They’ve worked here, they’ve learned about nonprofit management, they’ve gone to college and then they return to their tribal communities and they bring with them what they’ve learned here. And so our impact, Chicago’s impact, has really been nationwide.”

AIAI has run an after-school program called Native Scholars for close to 14 years.  The program provides tutoring and opportunities to explore Native culture, language and history, Wiese said. She said that the association also has a dance troupe, food and transportation assistance for elders and advocacy for urban policy change.

Wiese said that most funds and programs that go to Native communities are directed to reservations, overlooking a “huge part of Indian Country.” A substantial majority of American Indians live in urban areas.

“I think it’s by design,” Wiese said. “It’s part of [an] extension of the relocation program, and it’s an effort to hope that we will just go away, that urban people will just assimilate and the government won’t have to even think about us anymore. But that’s not happening. We’re Chicago Native strong.”