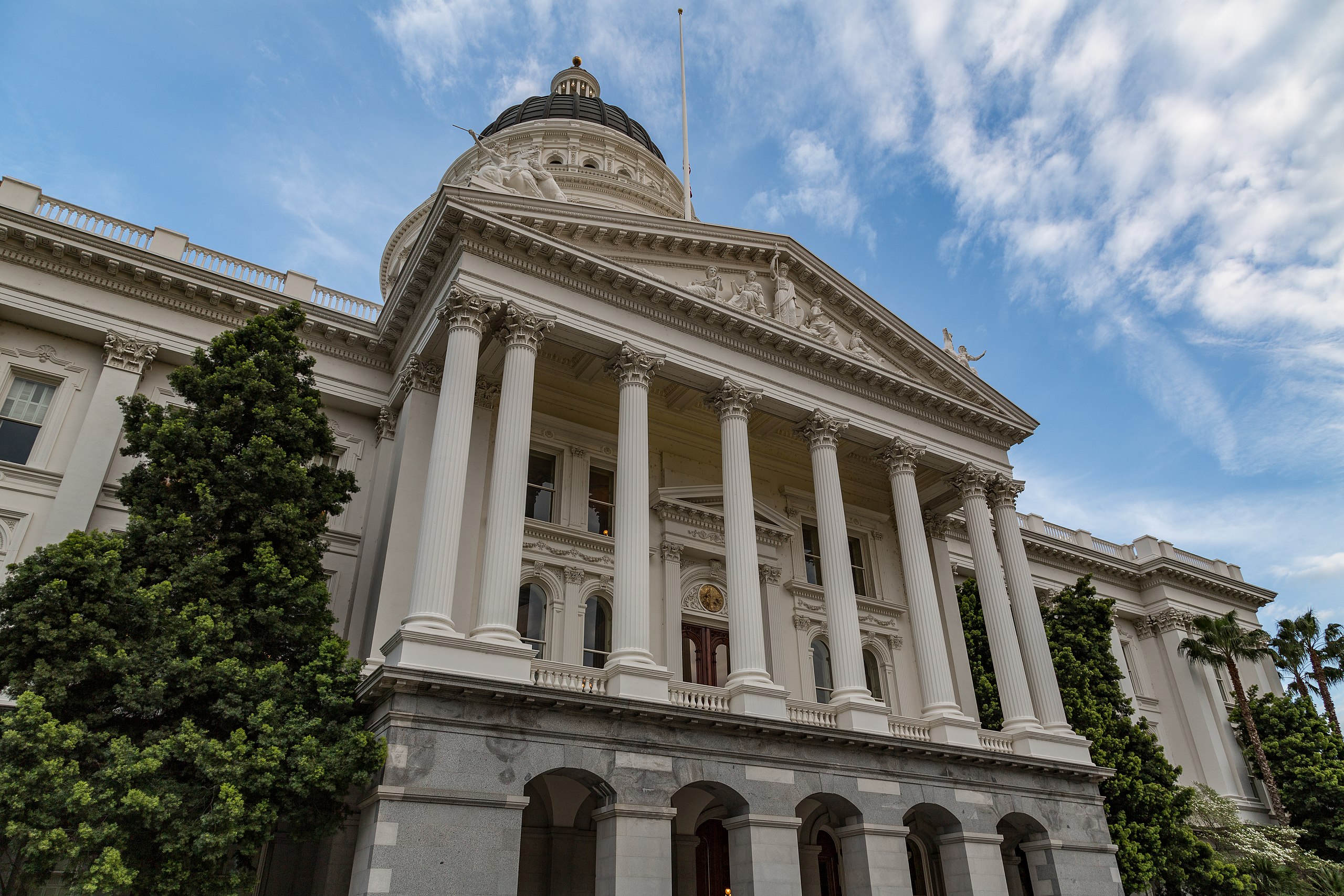 The bill, proposed by Assemblymember James Ramos (Serrano/Cahuilla Tribe) in February, will establish a 10-person task force of tribal representatives from across the state to develop best practices for protecting students’ rights to wear traditional tribal regalia to school graduation ceremonies. The task force will submit a report on implementing the law to the Legislature by spring 2023, the bill reads.

Wearing traditional tribal regalia or recognized items of religious or cultural significance as an adornment at graduation ceremonies is a protected civil right under the United States Constitution and the California Constitution.

Ramos, who is a resident of the San Manuel Indian Reservation and the first Native American to serve in the California State Assembly, said in a statement that, despite existing law, Native students' rights are not being protected.

According to 2010 census data, California is home to the largest population of Native Americans in the nation, with about 720,000 individuals and more than 150 tribal communities and 109 federally recognized tribes.

Over 300,000 Native American or Alaska Native students attended California public schools during the 2019 school year, the Legislature noted in the bill.

Ramos notes that graduations are a time of celebration, especially among tribal communities that experience the lowest graduation rates of any ethnic group.

“Our students have a 75.8 percent graduation rate compared to the 84.3 percent statewide rate,” Ramos said. “Eagle feathers and other symbols of Native American significance underscore not only the personal achievement but also the honor bestowed by the tribal community and the pride the community shares in the graduates’ achievement.”

The bill was sponsored by the ACLU of California, the Yurok Tribe and the Amah Mutsun Tribal Band.