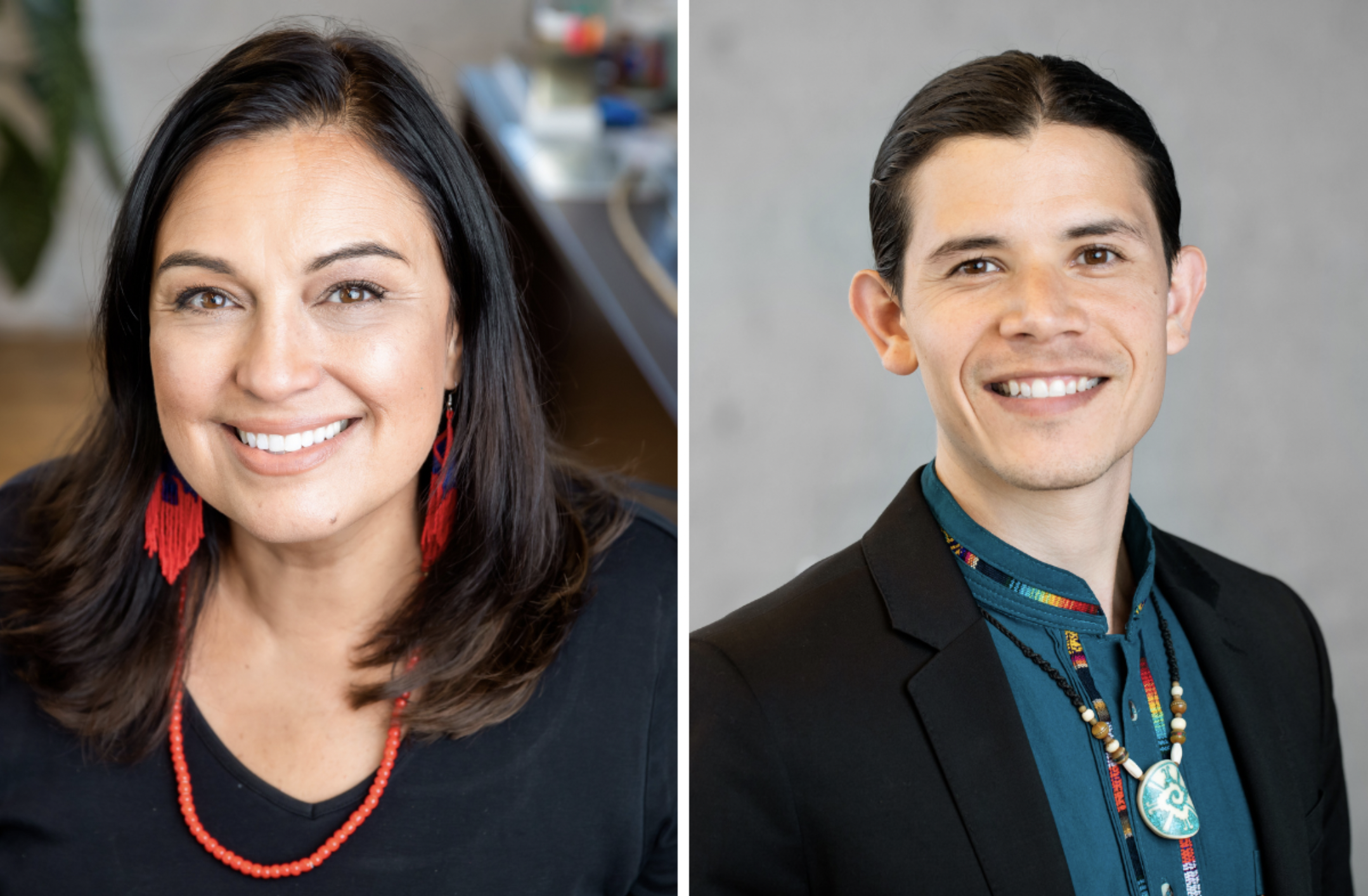 Christine Diindiisi McCleave (Turtle Mountain Ojibwe) left her role as Chief Executive Officer of six years to pursue a PhD in Indigenous Studies at the University of Alaska Fairbanks.

Parker comes to NABS with more than 20 years of work on reckoning with the history of boarding schools, including serving as the executive director of Residential School Healing in British Columbia, Canada, according to the agency’s press release.

She also helped guide the passage of the Violence Against Women Act in 2013, and recently met with Interior Secretary Deb Haaland to advocate for legislation that would create a congressional truth and healing commission on boarding schools in the United States.

“Moving forward, I see this as a truly transformative time in the healing movement for boarding school survivors and descendants,” said NABS’ Board of Directors president, Sandy White Hawk in a statement. “We are inspired by our new executive leadership and incredible staff to bring about truth, justice, and healing, and look forward to engaging and being in community with you on this journey.”

Neither Parker nor Torres were available to comment before press time.

Last month, the Department of the Interior brought NABS into its Federal Indian Boarding School Initiative when it asked them to share their nearly ten years of historical research with the department for its boarding school report due this April.

“I definitely have every confidence in the leadership and the staff to continue this good work,” she said. As for the April report, McCleave said she expects it to be on time, but not comprehensive.

“There's no way they can analyze the records of 367 boarding schools in nine months,” she said. “So I always knew that the report would be preliminary. I think they'll still have something in April, but I always thought that the report was going to say ‘more research is needed.’ I still think that’s the case.”

This story has been updated to reflect NABS communication.