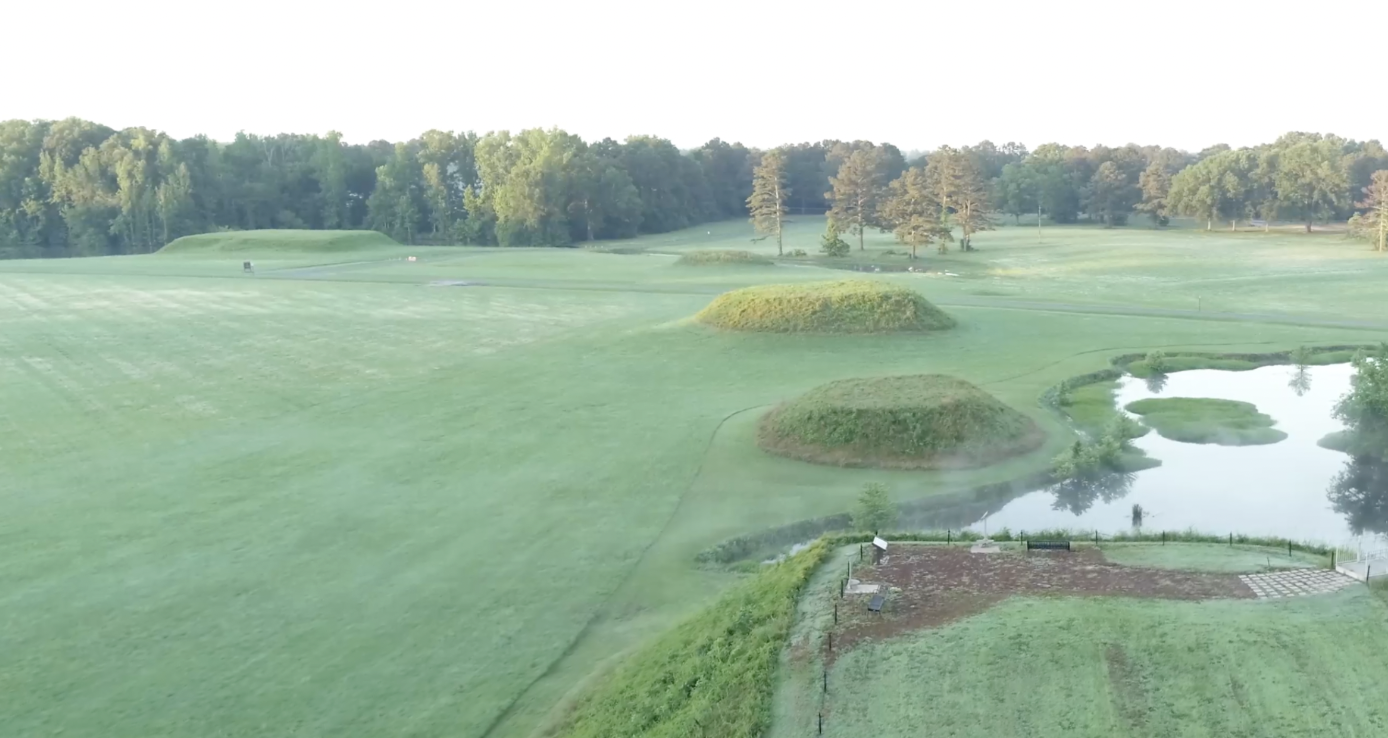 The University of Alabama has more than 10,000 Native American human remains in its possession, according to a federal notice published by the National Park Service last week.

It’s the largest number of Native American human remains ever reported in such a notice, according to the National Park Service database—nearly four times larger than the current population of Moundville, Alabama.

The public Notice of Inventory Completion, published on Aug. 30 in the Federal Register, is the first step in returning the ancestors — along with around 1,500 of their burial items — to their lineal descendants across seven Muskogean language-speaking tribes: The Muscogee Nation, the Choctaw Nation of Oklahoma, the Chickasaw Nation, the Coushatta Tribe of Louisiana, Alabama-Quassarte Tribal Town, the Seminole Nation of Oklahoma, and the Seminole Tribe of Florida.

The remains and sacred objects were primarily excavated from Moundville, an archaeological site in Hale County owned by the university, as well as adjacent sites in Hale and Tuscaloosa counties.

Although the seven tribes have been seeking their ancestors’ return for more than a decade, the university has long maintained that it couldn’t prove a cultural link between the tribes and the human remains and cultural objects found at the Moundville Archaeological Park.

That changed in November 2021, when a federal committee, in response to a joint petition filed by the tribes, found “overwhelming evidence” for cultural affiliation. That determination, backed by the law, set the clock for the University of Alabama to begin the repatriation process.

“Once the University of Alabama agreed to culturally affiliate the human remains and funerary objects, they were required to submit the notice within six months,” Native American Graves Protection and Repatriation Act (NAGPRA) Program Manager Melanie O’Brien, told Native News Online. “This is an example of how quickly the regulatory process for repatriation can occur when there is cultural affiliation.”

In 1990, Congress passed NAGPRA, which requires federal agencies and museums receiving federal funds to take an inventory of Native American human remains and funerary objects they hold; consult with the tribes about what to do with them; and generally give the lineal descendants or culturally affiliated tribes the right to make the final determination about what to do with them, such as reburial or long-term curation.

But a loophole in the law allowed the majority of the remains cataloged — those deemed “culturally unidentifiable” because they lack documented tribal affiliation — to fall through the cracks. While museums and agencies still had to report such remains, there was no timeline or requirement for a museum to identify cultural affiliation. In the 1990s, the University of Alabama listed the remains in its collection as culturally unidentifiable.

In 2010, NAGPRA regulations changed to allow for Native tribes to request consultation on culturally unidentifiable human remains and associated funerary objects. The seven Muskogean language-speaking tribes sought consultation with the University of Alabama for a decade.

The university stated it was willing to return the ancestors to the tribes after a re-inventory of its collection, which was stalled for more than a year during the pandemic. However, it also said it would not return the associated funerary objects, which were on display at its museum as recently as December 2021, according to testimony from the tribes.

Last November, in response to the university’s apparent resistance to repatriation, the tribes jointly petitioned the NAGPRA Review Committee that administers the Act on behalf of the Department of the Interior.

The tribes spent a year preparing their 117-page claim for the committee, including linguistic evidence, geographical evidence, oral traditions, kinship, biological, historical, and anthropological evidence. The committee found “overwhelming evidence” for cultural affiliation between the seven Muskogean language-speaking tribes and the human remains and cultural objects found at the Moundville Archaeological Park.

“Going far beyond preponderance, the evidence presented in this claim establishes beyond any reasonable doubt that the Muskogean-speaking Tribes are culturally affiliated with the Moundville archaeological site,” the claim reads. “Moundville is at least as important to our identities and contemporary communities as Plymouth Colony is to the United States.”

In response to the committee’s decision, the University of Alabama sent a letter last December to the tribes requesting to meet to begin the repatriation process.

If there are no additional claims by another tribe after 30 days, an institution can return the remains and/or objects.

Tribal representatives working on this repatriation declined to speak to Native News Online until their ancestors are safely returned home. The University of Alabama declined to answer specific questions from Native News Online, “given the culturally sensitive nature and out of respect for the claimant tribes.”

Association on American Indian Affairs executive director Shannon O’Loughlin, called the Notice of Inventory Completion “very exciting” because it means the tribes and the university are successfully working together towards repatriation.

“Most importantly, in this instance, tribal consultation led to cultural affiliation and all ancestors and their burial belongings will be returned,” O’Loughlin told Native News Online. “This is an excellent example of best practices. Institutions do not need to find that every ancestor is culturally affiliated if they all came from the same area. Nor does an institution need to find only one tribe to be affiliated with the ancestors. Many institutions refuse to find cultural affiliation for Ancestors from the same area with multiple affiliations.”

EDITOR'S NOTE: This story has been updated to reflect the process for tribal claims.