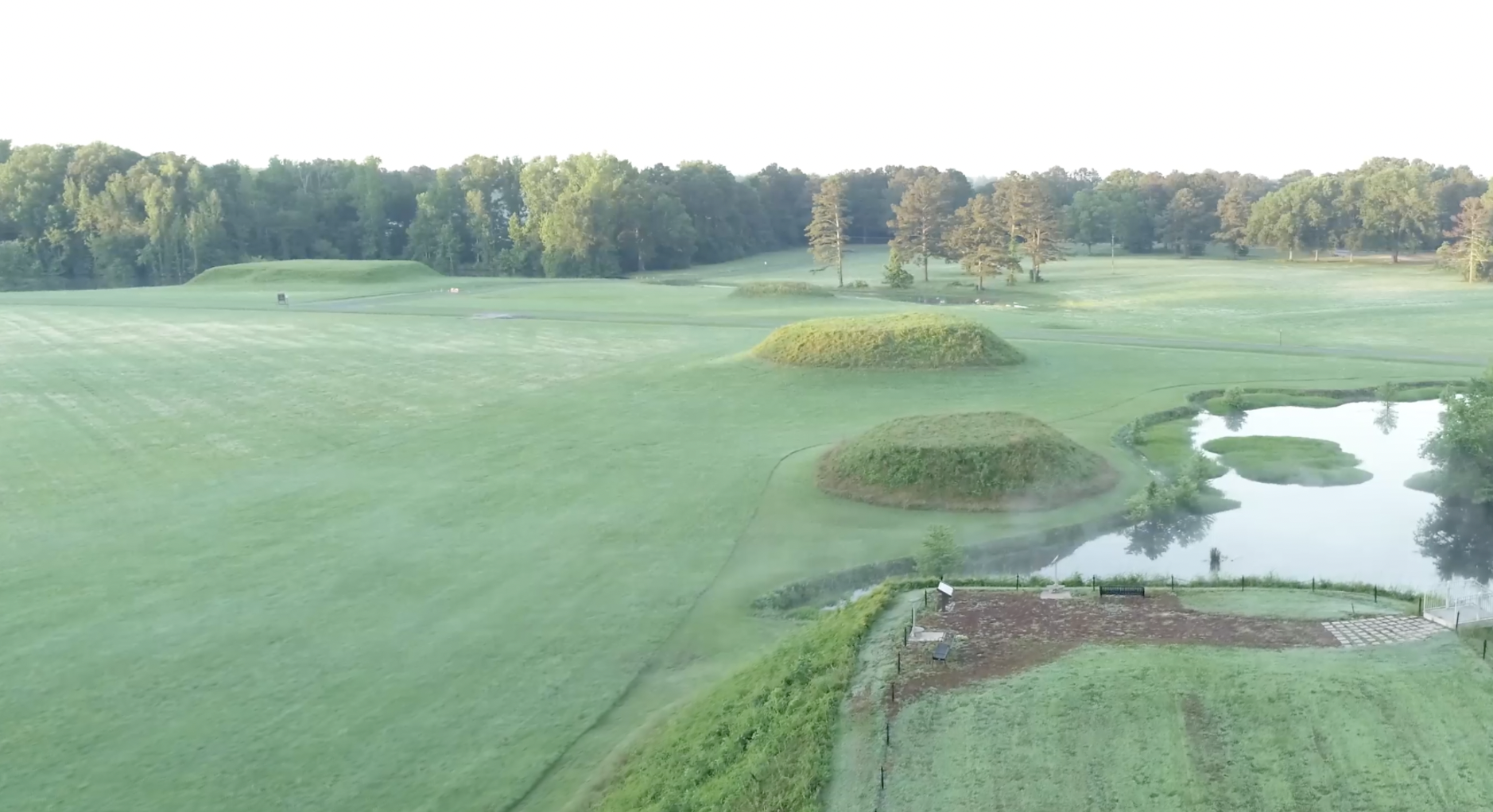 Earlier this month, a federal committee determined that at least 5,892 human remains held in The University of Alabama’s museums collection are culturally linked to seven present day Muskogean-speaking tribes located throughout Alabama, Oklahoma, Louisiana, and Florida.

That determination—called “cultural affiliation” under the Native American Graves Protection and Repatriation Act (NAGPRA)—means that the tribes that have been attempting to reclaim their ancestors and their corresponding artifacts for over a decade are finally backed by the law. The University of Alabama had previously considered the remains and artifacts “unaffiliated.”

Under NAGPRA, once human remains or objects are culturally affiliated, the institution must file a federal Notice of Inventory Completion to enable other tribes to determine their interest in claiming them. If there’s no additional claims by another tribe after 30 days, an institution can move ahead with a Notice of Intent to Repatriate and move forward with returning the remains and/or objects.

In response to the Nov. 24 ‘cultural affiliation’ determination, the University of Alabama sent a four page letter to the seven tribes, dated Dec. 4.

In it, University Executive Vice President James Dalton wrote about the university’s role as the Moundville sites’ “official steward… devoting millions to its preservation” and assured tribal members of the university’s commitment to educate the public on the site, exemplified in the invitation to “dozens of Native American performers, artists, storytellers, and other cultural bearers” to campus each year.

“In the course of the consultations, the University will work to identify with your tribes the specific human remains and funerary objects at issue (as you know, the Moundville facility serves as a repository for anthropological and archaeological materials from throughout Alabama and beyond),” the letter reads.

In a three page response on behalf of all seven claimant tribes on Dec. 16, the tribes proposed a Jan. 7 teleconference to discuss the repatriation, and asked that the university remain focused on the claim at hand.  The director at the museum’s Office of Archaeological Research, Matthew Gage, agreed to that date in an email to the tribes yesterday, setting a four hour meeting time frame.

“The December 3rd letter also noted the university’s efforts to celebrate Native American culture,” the tribes wrote. “While we appreciate those efforts, we would like to stay focused, for the time present, on the repatriation request made directly by the claimant tribes for ancestors and funerary objects from Moundville. Other topics or formal consultation may be addressed separately.”

The tribes also laid out three items they intend to accomplish in their next meeting with the university: discuss the Draft Notice of Inventory Completion and a timeline; set up logistics for the physical return of all human remains and sacred objects from Moundville and associated funerary sites in Tuscaloosa County and Hale Country controlled by the University; and propose a date for completion of physical transfer of control.

“Thank you for steps toward compliance,” the tribe signed off. The next step, according to the letter, will come with the University's follow through.