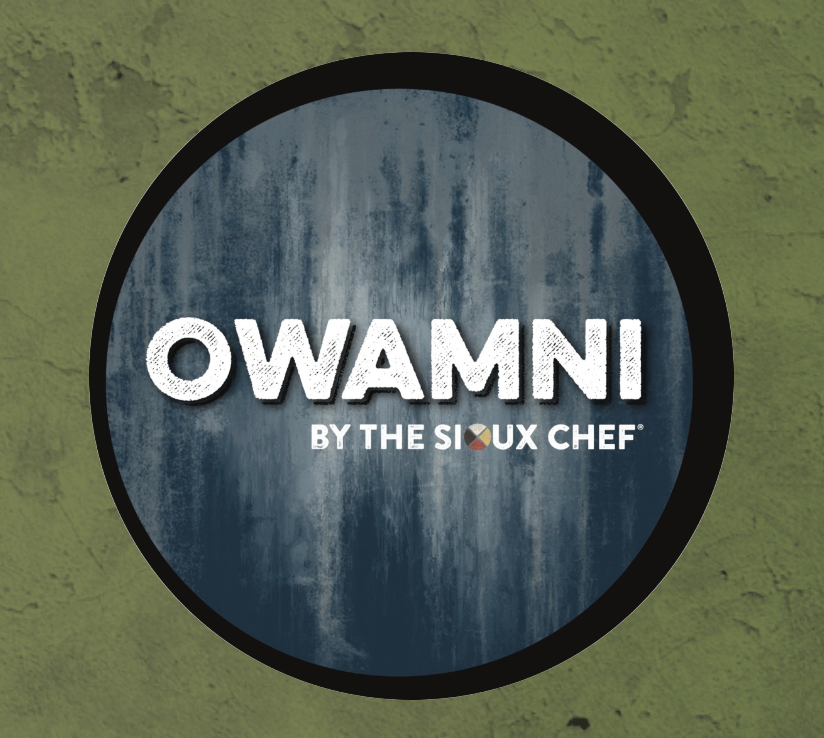 The restaurant, opened by business partners Chef Sean Sherman (Oglala Lakota) and Dana Thompson (descendant of the Wahpeton-Sisseton and Mdewakanton Dakota) in 2021, only serves pre-European contact foods. Eliminated from the menu are colonial ingredients, including: wheat, dairy, cane sugar, pork, and chicken.

At the Chicago award ceremony on June 13, Sherman said the win is an encouragement for all Native people that “we’re still here.”

For Sherman, this new honor isn’t his first brush up with the prestigious culinary award: His first cookbook, The Sioux Chef’s Indiegnous Kitchen, received the James Beard Award for Best American Cookbook in 2018. The following year, he won a leadership award. Sherman was also a finalist for Best Chef in the Midwest region, but lost to chef Dane Baldwin of Milwaukee.

In another nod to Indigeous culinary movement, Native Chef Crystal Wahpepah (Kickapoo Nation of Oklahoma) was named a finalist for ‘Emerging Chef.’ Wahpepah is the founder of Oakland, Calif.-based Wahpepah's Kitchen that focuses on reclaiming Native foods and educating people about their health benefits. The Emerging Chef award went to Edgar Rico of Nixta Taqueria in Austin, Tex.