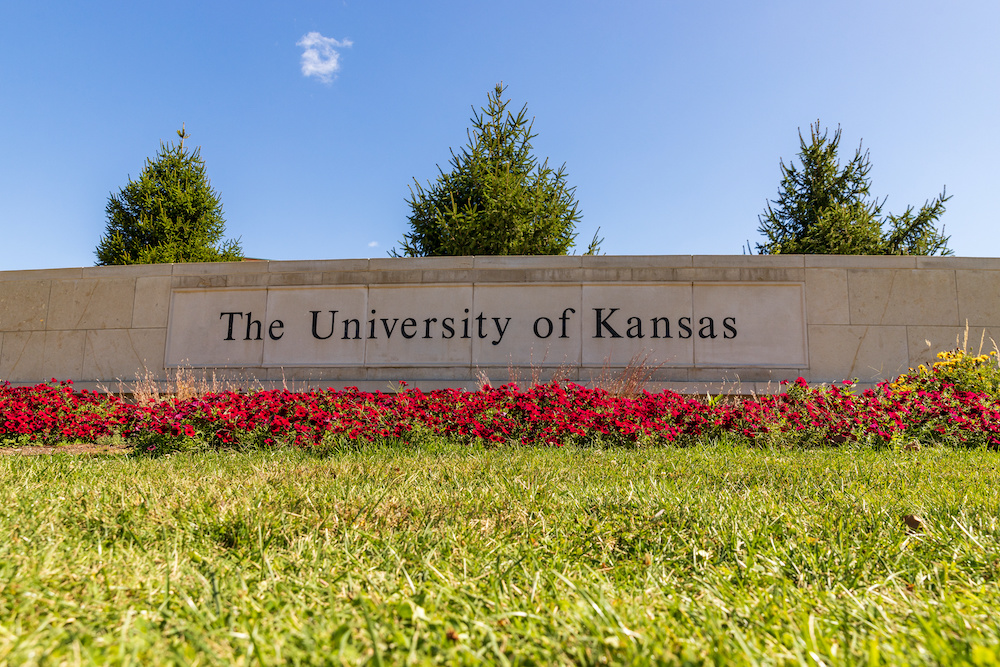 The University of Kansas (KU) acknowledged on Tuesday it has Native American human remains and associated funerary objects in its museum’s possession.

University Chancellor Douglas Girod sent a joint statement to students and faculty on behalf of the school’s provost and executive vice chancellor, director of tribal relations and the interim vice provost for diversity, equity, inclusion & belonging.

“It has come to our attention that the University of Kansas is in possession of Native American ancestors in its museum collections,” the letter, obtained by Native News Online, reads. “While some efforts have been made in the past to repatriate items, the process was never completed.”

Melissa Peterson (Diné), the school’s director of tribal relations, said a new collections manager working in the KU’s natural history museum found documents about the human remains while familiarizing herself with the collections. The manager reported the news to the administration.

The total count is based on self-reported inventories each museum and institution holding Native American human remains and associated objects was required to complete in the late ‘90s as part of the Native American Graves Protection and Repatriation Act (NAGPRA).

KU returned 11 sets of remains in 1996 and 1997 — three to Native Hawaiian Organizations and eight to the Three Affiliated Tribes of the Fort Berthold Reservation in North Dakota — according to federal register notices. The last contact the National NAGPRA Program had with the university was in 2004, when the government group confirmed the total number of human remains KU submitted in its inventory, National NAGPRA Program Manager Melanie O’Brien told Native News Online.

So why, if the university’s holdings were self-reported and public, were faculty and staff unaware of them?

“That is a very good question,” Peterson told Native News Online. “That’s one of the things that I feel is very disappointing for us Native people here on campus: Someone knew these were here. And 20 years later, we’re finally repatriating them?”

The human remains were discovered in the basement of a building next to the Indigenous Studies Program’s building, Peterson said. This morning, Indigenous staff and students invited a spiritual leader to campus to bless the area. The Indigenous Studies Department will be closed until the remains are safely relocated.

Professor Laura Ramirez (Turtle Mountain, Band of Chippewas), the liaison to Native communities within the School of Social Welfare and also a KU graduate, said she was still processing the news.

“I had a lot of pride in KU as a student and now an employee,” Ramirez told Native News Online. “I felt that my school … valued Native voices— and actually created this position as liaison to Native communities—and then this happened. It’s like one step forward, two steps back.”

But the larger concern for Ramirez is how Indigenous students will cope with the news. She said Indigenous faculty and students are meeting this afternoon to discuss processing and next steps, including tribal consultation.

Although KU is the latest university to announce its “discovery” of human remains in its possession, it’s certainly not an outlier. Universities in nearly every state still hold ‘culturally unaffiliated’ human remains in their collections, according to a chart that shows museums by state, created by the National NAGPRA Program.

One important difference between the findings at University of Kansas and UND is that KU reported the human remains in its collection in 1996, National NAGPRA Program Manager Melanie O’Brien told Native News Online. “UND did not know they had collections, but clearly someone at KU did, since they were reported in 1996 and confirmed in 2004.”

She added that anyone who is interested in reviewing the holdings of a specific university or museum can use the online database to identify the collections.

In the end, Peterson said she’s glad she has a voice with the administration at the University of Kansas to help do the right thing and return each ancestor.

“This is gonna be done completely this time around,” Peterson said. “I guess that’s what it’s gonna take for all our institutions: to have Native people finish the job.”