Twenty years after they first spotted the name of a relative on a tombstone at one of the nation’s most infamous Indian Boarding Schools, two Catawba Nation tribal members are preparing to finally bring him home. 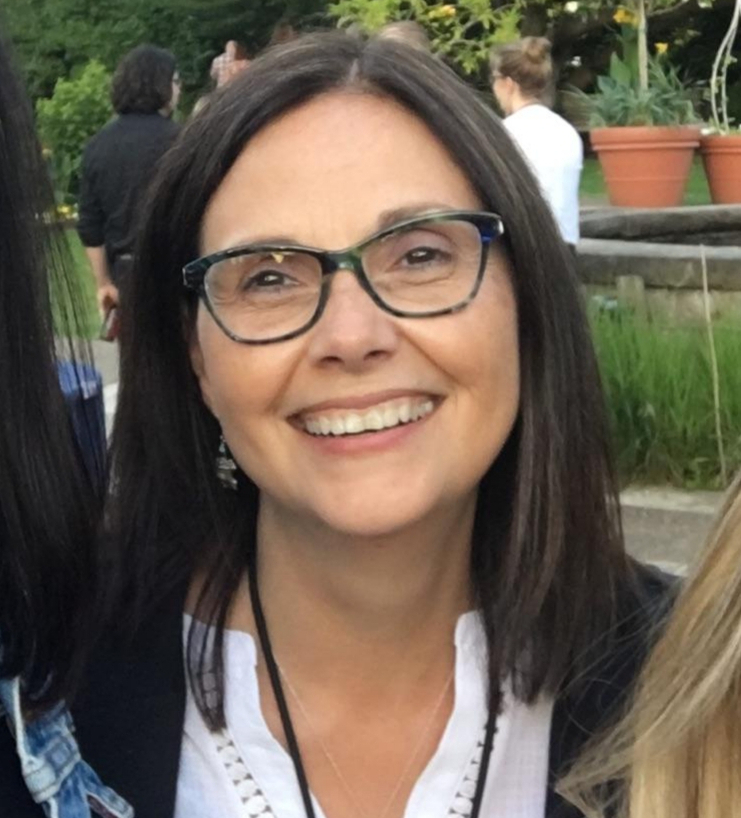 On Friday, June 17, Susan George and Brooke Bauer will drive from their home on the Catawba Nation Reservation in South Carolina—90 miles Southeast of Charlotte, North Carolina—to the former grounds of the Carlisle Indian Industrial School in Pennsylvania. They will receive the remains of their relative, Wade Ayers(sometimes spelled ‘Ayres’), and bring him home for the first time in 118 years.

He is among eight Indigenous children whose remains will be returned this summer by the U.S. Army, which controls the Carlisle cemetery.

Ayers arrived at the school in 1903 at 13 years old, and died four and a half months later, in January 1904, of “vaccine fever,” according to his student record. He weighed only 70 pounds.

“Wade Ayers, Catawba, of South Carolina, was laid to rest last Sunday. He was a boy of lovable disposition and with a keen sense of justice and right,” an obituary in the school’s student newspaper read. “After vaccination he took cold in his arm, which with serious complications ended his life.”

George, 75, and Bauer, 54, first visited the Carlisle barracks in 2002 when they were in the area for other business. “I wanted to go to Carlisle because my granny had gone to school there,” George told Native News Online. Bauer, an assistant professor of history at the University of Tennessee at Knoxville, also had family who were sent to Carlisle.

“When I first saw Wade’s headstone, I kind of got a sick feeling in my stomach,” Bauer told Native News Online. “My children were still relatively young, and all I could imagine was my son or daughter being sent away like that. Wade was only 13 years old, and he died alone up here. I can’t even imagine how scared he must have been.”

After the Northern Arapaho Tribe in 2017 paved the way for the Army to begin returning some of the nearly 200 children who died and were buried at Carlisle, George and Bauer got to work with their tribal government to bring Wade home.

After five years of pushing for the Catawba Nation to coordinate Wade’s return, they learned of the Army’s policy to return interred Indigenous youth only to their next of kin. Wade will go home to 93-year-old Pat Threatt, his niece, though George and Bauer will travel to Carlisle for the disinterment ceremony on Threatt’s behalf. (George is related to Wade through her great-great-grandmother, who was an Ayers before her marriage).

On June 24, the Catawba Nation will host a visitation ceremony at their longhouse for tribal citizens to pray and share stories. The following day, the tribe will rebury Wade at their local cemetery.

George said she expects Wade’s homecoming to show others that “you could just be a regular tribal member to get something like this done.”

Additionally, it will serve to remind South Carolinians and beyond that the Catawba Nation, which has 3,500 enrolled tribal citizens, still exists, as it has for 6,000 years.

“They don't even realize that we’re still living down here,” George said. 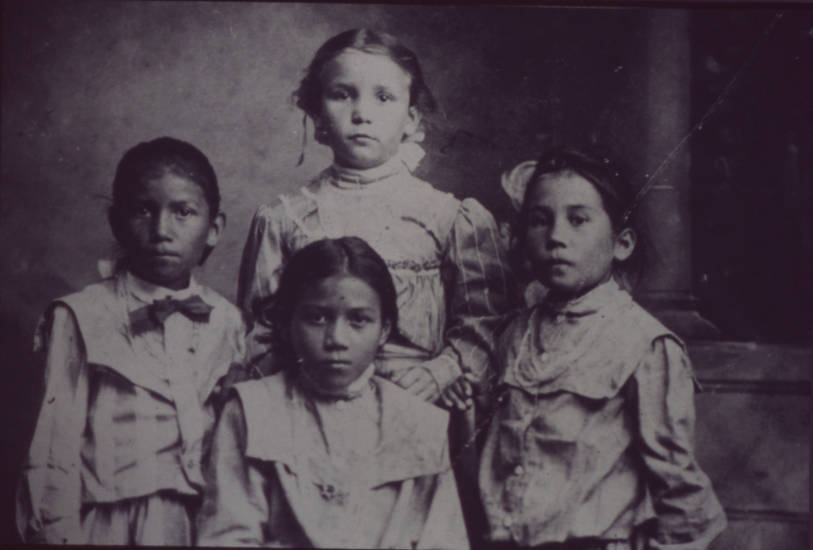