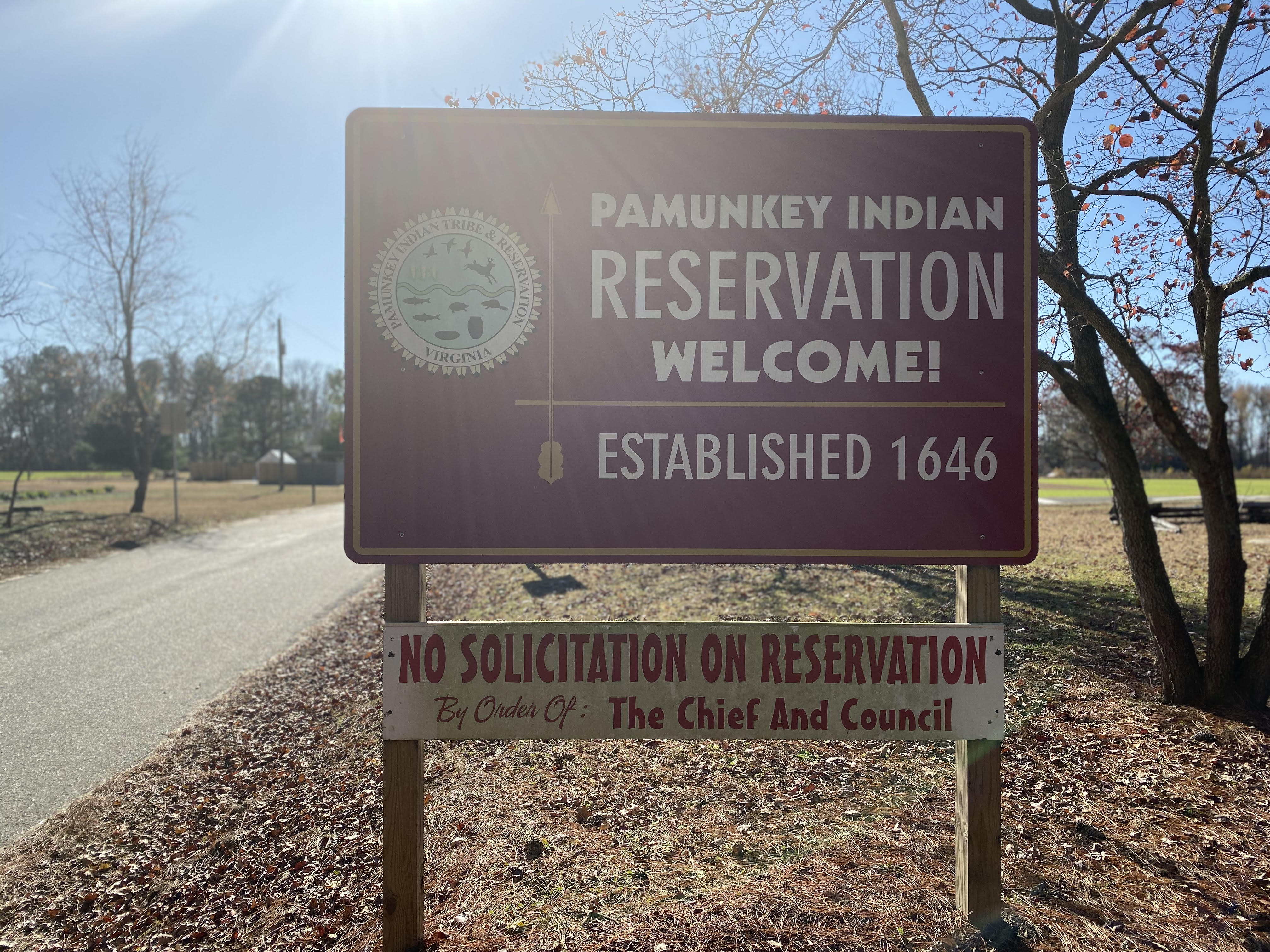 RICHMOND, Va .— The Mattaponi and Pamunkey Indian tribes in Virginia have maintained a peace treaty with the state of Virginia for 343 years — by presenting the Governor of Virginia a tribute each year around the fourth Thursday of November.

The tradition started in 1677, at the signing of the Treaty of Middle Plantation, which was signed by Charles II of England and several tribes in Virginia under the influence of Pamunkey Chief Cockacoeske after a rebellion that attacked several Indian villages.

Known to the English as Cockacoeske, she was often referred to as the Queen of Pamunkey and was one of the first female leaders Europeans signed a peace treaty with. Others who signed the Treaty of Middle Plantation are the King of the Notowayes, King Peracuta of the Apoomattux, the Queen of Wayonaoake, and others. The British sent gifts to 21 leaders who signed the treaty and Cockacoeske received a red velvet cap fastened with silver ornaments, a sign of cultural or political sophistication in British culture.

The treaty essentially meant Virginia tribes would retain rights to their lands, receive protections from the state and would present a tribute instead of paying taxes.

“This year, due to Covid-19, there will be no ceremony,” said Bradley Brown, former vice-chairman and citizen of the Pamunkey Indian Tribe, to Native News Online. “It will just be a simple presentation of our tribute.”

The tribute is usually presented the day before Thanksgiving to the Governor of Virginia and has traditionally included a variety of gifts, such as arrows, beaver pelts, and wild game. “It’s usually a deer, but it could be any game,” said Brown.

The Pamunkey Indian Tribe were one of the most powerful groups of the Powhatan political affiliations when the British arrived. They inhabited the coast of Virginia on the north side of the James River near the Chesapeake Bay. Chief Powhatan and Matoaka — better known as Pocahontas — are Pamunkey members who have achieved historical fame.

According to the Bureau of Indian Affairs, to meet federal recognition a tribe: 1) must comprise a distinct community, 2) have existed as a community from historical times, 3) must have political influence over its members, 4) must have criteria for membership, 5) must have membership that consists of individuals who descend from a historical Indian tribe as defined by the BIA and who are not enrolled in any other tribe.

While traditions continue in the midst of a pandemic, so do plans for the Pamunkey Indian Tribe.

This past Election Day, voters in Norfolk approved at a 2:1 ratio to being the host of a resort and casino operated by the Pamunkey Indian Tribe.

Tribal Business News reported that the Pamunkey Indian Tribe’s Norfolk Resort and Casino project would support some 2,500 jobs, provide $30 million in gaming tax revenues to the city of Norfolk, and add $50 million in revenue sharing with the Commonwealth of Virginia.