The Indian Child Welfare Act: What it is and What’s at Stake 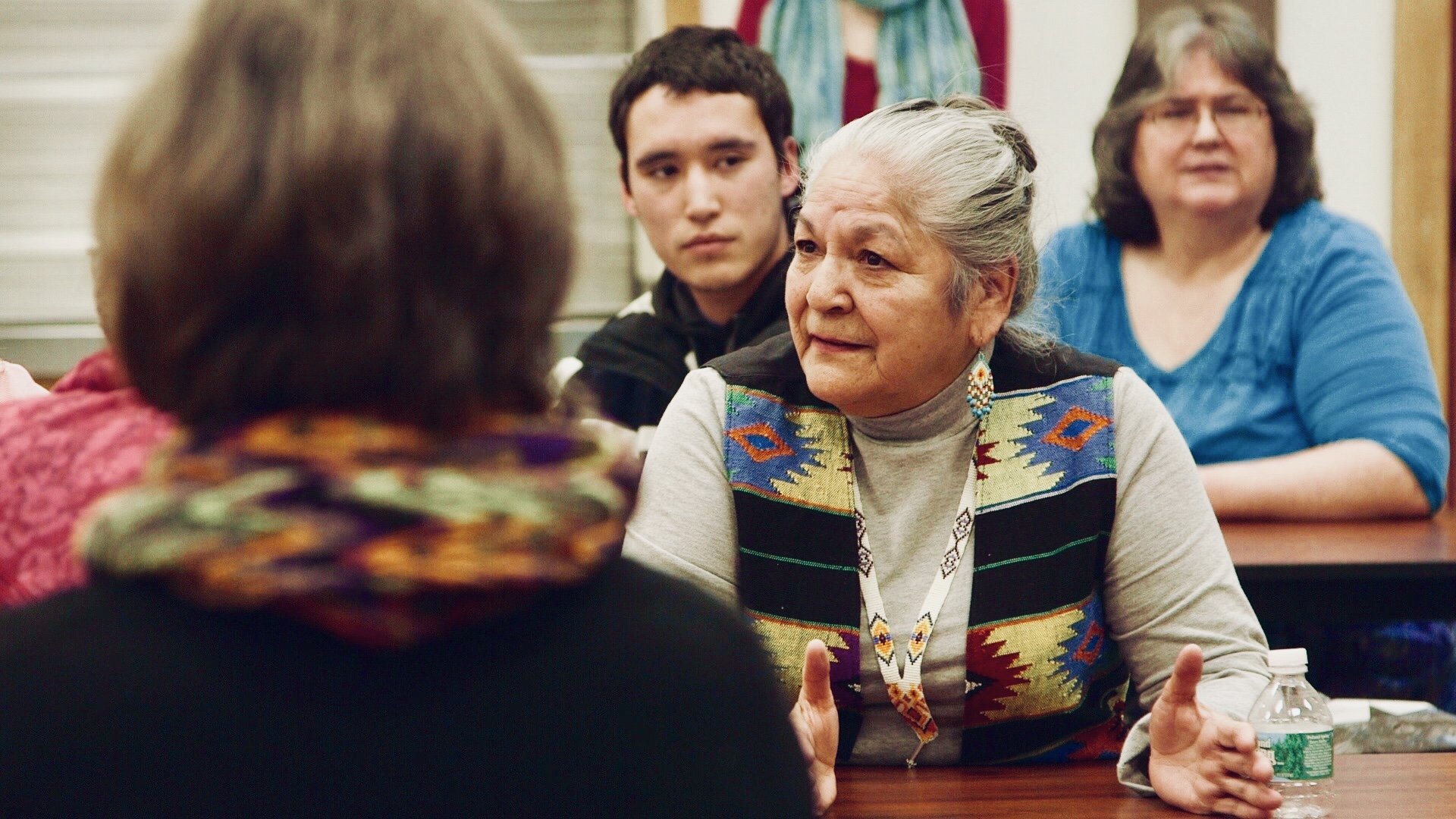 The Indian Child Welfare Act’s preference for placing Native children with Native families is taking center stage in Brackeen v. Haaland, one of four Supreme Court cases on the issue to be heard together, starting today.

The law, known as ICWA, includes many other provisions that impact Native families across Indian Country. What ICWA will look like following the Supreme Court’s decision depends on how the justices rule. Amicus curiae briefs filed in the case cover arguments made for and against the law.

ICWA was enacted in 1978, less than a decade after studies from the Association on American Indian Affairs found that ​25 to 35 percent of all Native children had been removed from their families and placed in foster homes, with non-Native parents nine out of 10 times.

This built on the already devastating legacy of Indian boarding schools, where generations of Native children were removed from their homes and communities and sent to boarding schools across the country, with the intent of eliminating their languages, cultures, and family and community ties.

In 2015, commissioners of the Maine-Wabanaki Child Welfare Truth and Reconciliation Commission concluded that the Wabanaki people are still undergoing cultural genocide, based in part on lack of ICWA compliance.

Native children are still much more likely to enter the foster care system than white children, according to the National Indian Child Welfare Association (NICWA).

One of the Maine-Wabanaki Child Welfare Truth and Reconciliation Commission’s recommendations called for trainings “that go beyond the basics of checklists and toolkits to recognize bias and build cultural awareness at all levels of leadership and accountability,” while recognizing the history behind ICWA.

For many states, ICWA’s standards for removing Native children from their families and terminating parental rights are higher than the state’s usual standard, according to Kathryn Fort, director of the Indian Law Clinic at Michigan State University College of Law.

Shannon Smith, executive director and attorney at the ICWA Law Center in Minneapolis told Native News Online that many tribes’ beliefs and customs do not agree with “permanently severing that connection between mom and child, or between child and the child’s family, and child and their community.”

“Ultimately, [one of] Congress’s goal[s] at the time was to have someone from the Indian child’s tribe agree with the state that the removal was proper, so that we were sure that the state wasn’t engaging in either implicit or explicit bias against the parents as the reason for removal,” Fort told Native News Online.

ICWA also dictates that ‘active efforts’ must be made to keep or reunite children with their families and communities.

According to Chrissi Nimmo, deputy attorney general for the Cherokee Nation, the Brackeen v. Haaland case could impact tribes’ ability to transfer existing ICWA cases to tribal court. Tribes are currently able to make these transfers unless a parent objects, there is “good cause” against it, or the tribal court declines.

“Regardless of the outcome, I think tribes across the country have made efforts in recent years to increase tribal court capacity in order to handle more cases involving their children and I think they will continue to do so,” Nimmo told Native News Online in an email.

Tribes currently have exclusive authority over the custody cases of Native children who live on their reservation, with few exceptions.

When Congress enacted ICWA, it allowed tribes to alter the order of placement preferences for their children, who the law called the most vital resource for the continued existence of tribes.

In its petition to the Supreme Court for the ICWA case Texas v. Haaland, the state of Texas challenged this provision, saying that it was unconstitutional.

In ICWA cases, a child’s tribe can object, file motions and assist with placement preferences as a party in the case, Fort said. Nimmo said that if one of the challenges against ICWA succeeds, state law may still provide opportunities for tribes to get involved.

Nimmo says that in states that have been hostile to tribes and ICWA, particularly those states who are parties to the cases in front of the Court or have filed amicus briefs in Brackeen, “it may be very difficult for tribes to even get information about children in state custody, much less actively participate, without ICWA.”

Sandy White Hawk, Sicangu Lakota, was adopted out of her tribe to a white family decades ago. Now a grandmother and reconnected to her tribe, she is outspoken on the harms of removing children from their tribal communities. White Hawk noted that losing ICWA could impact whether efforts are made to keep children with their families and communities.

Should ICWA be overturned, “there would be no law to say that that’s going to happen now,” she told Native News Online.