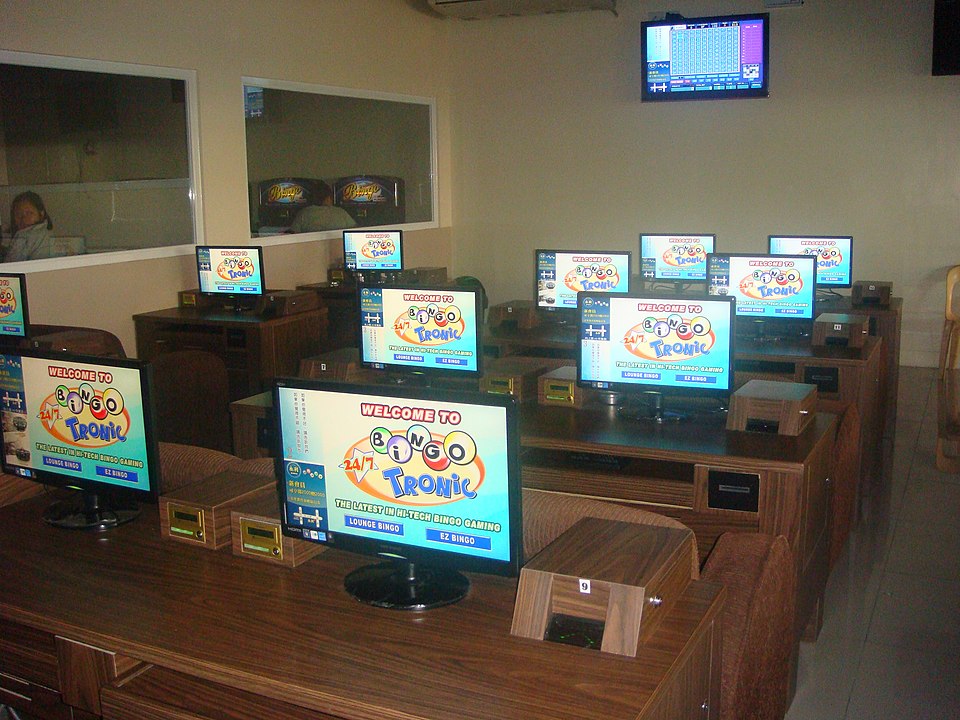 Beginning today, the Supreme Court of the United States will hear two oral arguments in cases both calling into question tribal sovereignty.

In one, Ysleta del Sur Pueblo v. Texas, the court will rule on whether two federally recognized tribes in Texas have the authority to regulate gaming on their lands.

In 1987, one year before the U.S. Indian Gaming Regulatory Act was approved by Congress, the Alabama-Coushatta Tribes of Texas and the Ysleta Del Sur Pueblo were granted federal recognition through the Indian Tribes of Texas Restoration Act. At that time, the Tribes agreed to a prohibition on gamibling.

For decades, the Ysleta del Sur Pueblo, a reservation near El Paso, has tried to introduce certain types of gaming prohibited under the act, including electronic bingo, to its casino. Other tribes in Texas under the 1988 Indian Gaming Regulatory Act are able to offer bingo at their tribal casinos, such as the Kickapoo Tribe of Texas.

In oral arguments, the Supreme Court will hear if the Ysleta del Sur Pueblo and the  Alabama-Coushatta Tribes of Texas should be governed by Indian Gaming Regulatory Act or the Texas Restoration Act.

In the second case, the court will hear Denezpi v. United States and assess whether or not a conviction in tribal court bars a tribal member from prosecution in U.S. district court for the same crime.

In this case, a citizen of the Navajo Nation was accused of a sexual offense against another Navajo Nation citizen on the Ute Mountain Ute Indian Reservation in Colorado in 2017.

Justices will rule on whether or not that “double jeopardy” conviction and punishment was a violation of tribal sovereignty.