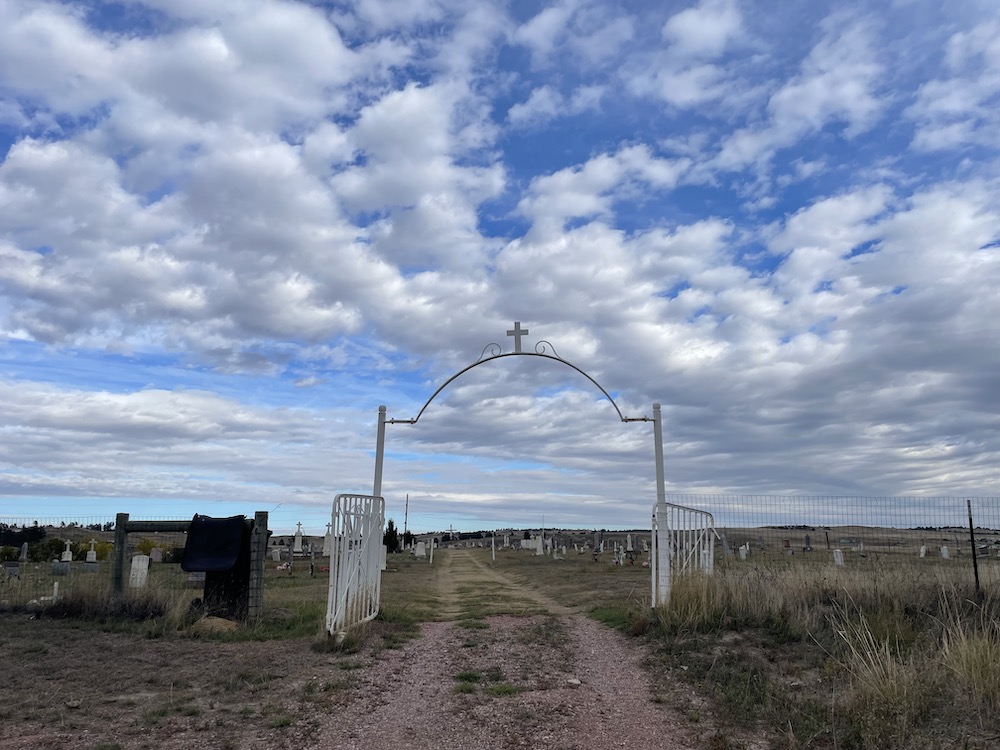 PINE RIDGE, S.D.—A team of specialists hired by a former Indian boarding school on the Pine Ridge Reservation began excavating a basement on its campus today, following eyewitness testimony from a former student who claimed there are potential gravesites at the Red Cloud Indian School.

Pourier told Indian Country Today in May that he was working as a bus driver and maintenance person for the Red Cloud Indian School in the 1990s, when a supervisor asked him to go into the basement to look for a leak. Downstairs, he said he saw three small mounds of dirt shaped like child-size graves and marked with primitive crosses. According to Pourier’s testimony, he reported what he saw to his supervisor, who told him to “never discuss his findings with anyone.”

Marsha Small (Northern Cheyenne), an experienced ground-penetrating radar technician, led the geophysical survey work on campus in May that came back with ‘inconclusive findings’ due to concrete covering the basement floor. On Oct. 14, Small and her nephew, general contractor Tom Trusler, tore up three feet of concrete, or about eight yards worth of dirt.

“It's heavy, because I'm doing heavy work,” Small told Native News Online in Pine Ridge on Friday. “Regardless of if we find a body there or not, I’m treating it like a crime scene. That’s what this all is.”

Red Cloud Indian School, formerly known as Holy Rosary Mission, was founded in 1888 by the Catholic Church and operated with support from the federal government through 1980. It was one of more than 400 Indian boarding schools throughout the nation that were operated with the express purpose of eliminating Indigenous cultures, languages, and spiritual traditions through the assimilation of Native children.

In 1980, the school transitioned to a day school, and today the private Catholic school serves about 600 Native American students from kindergarten through high school. In 2019, the school launched a Truth and Healing initiative to examine its fraught past. It appointed Maka Black Elk (Oglala Lakota) the following year to lead the charge as executive director of Truth and Healing.

Over the past few months, the school has begun gathering testimony from former students and hired a full time archival researcher to examine school archives kept by Marquette University, a private Jesuit research university in Milwaukee, Wisconsin. The school also commissioned Small to conduct a geophysical survey of its campus to search for unmarked graves, Black Elk told Native News Online. 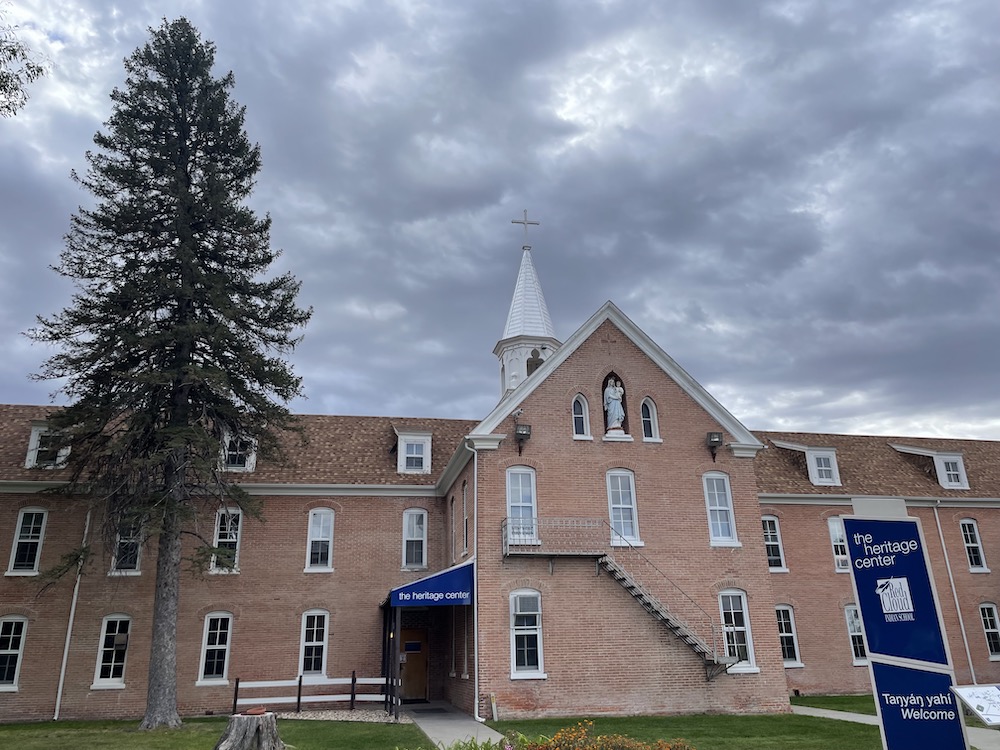 Red Cloud’s Truth and Healing efforts are supported by $314,000 in funding from the Jesuits and two separate grant foundations—Porticus Foundation and Sherwood Foundation—over the next two years, Black Elk said. That money will pay the salary of the archivist, plus three individuals (two of whom are Red Cloud alum) to interview former students. Additionally, it covers the cost of geophysical surveys, part of Black Elk’s salary, and operations such as travel and honorariums for interviewees.

Small, a doctoral candidate at Montana State University who has been working as a ground-penetrating radar technician for almost a decade, conducted a non-invasive GPR scan of two areas at Red Cloud on May 18, 2022. The first scan involved the front lawn of the campus that is slated for development. The site was selected for “due diligence” before the area is dug up and built upon, Black Elk said. No potential grave-like anomalies were detected.

The second area that Small and her team surveyed was the basement of Drexel Hall, which has served many purposes throughout the years, including housing a boy’s dormitory. The area was selected for surveying based on “the testimony of a community member who had witnessed what they perceived as graves to be present in that location,” Black Elk told Native News Online. Because the witness’ sighting took place in the 1990s, after the school stopped boarding students, the excavation is being treated as an active crime scene.

“If they find any kind of remains, the FBI takes over,” Black Elk said.

Opposition and its response

Several community members—including Indigenous Youth Council members and a former alum—have expressed concern in the way in which Red Cloud Indian School is going about its Truth and Healing initiative.

“Why are we allowing the oppressors to investigate themselves?” Eleanor Ferguson said in a Oglala Sioux Tribe Council meeting in August. Ferguson did not respond to Native News Online’s request for an interview.

In response to Ferguson’s comment, Black Elk told Native News Online that Red Cloud is not investigating itself.

“We are opening the doors that we formally kept closed as an institution,” he said. “We're opening our records and archives to be thoroughly investigated, in terms of analyzing what's there, and making those records public. In terms of the gathering of testimony, we're not discriminating against people telling their story. We're not picking and choosing the alum who tell their stories and only wanting the positive ones. We're hearing them all. With the GPR, we're not investigating ourselves. We've invited an external team to come and provide their expertise and meet a demand of the community and seek the truth of what’s there.”

The excavation is expected to take all week, Small said. By the end of the day on Friday, after the first day of excavating, Small said the findings aren’t yet conclusive. “We won’t be sharing anything until after the excavation,” she said.