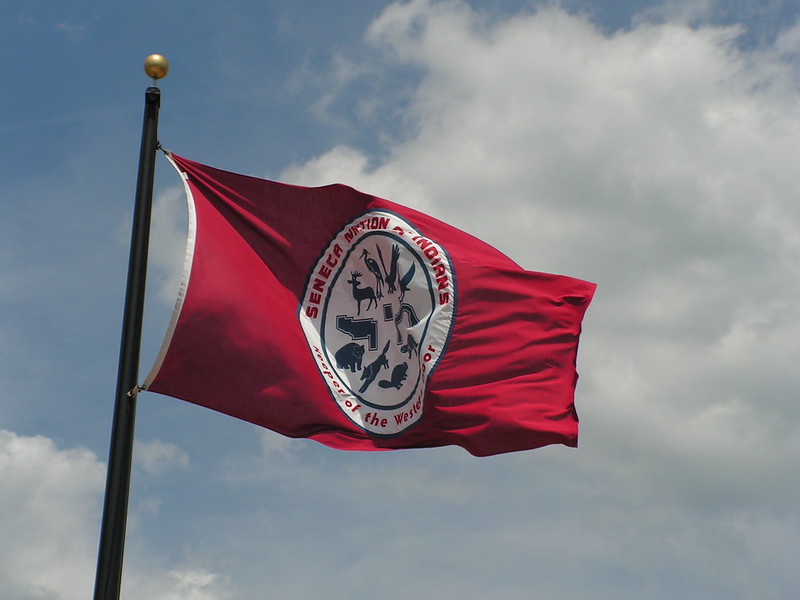 At its first official meeting of 2023, the Seneca Nation Council unanimously approved a resolution condemning New York Governor Kathy Hochul’s veto of a bill that would have protected unmarked burials of Native American ancestors from unintentional excavation.

The resolution from the weekend council session denounces Hochul’s veto of the Unmarked Burial Site Protection Act, saying it “demonstrates an utter disregard for the fundamental rights of Native Nations, Native people, and all New Yorkers.”

The resolution also authorizes the Tribe’s president to submit a resolution to the National Congress of American Indians and the United South and East Tribes for their support.

“The importance of the Unmarked Burial Site Protection Act to Native people cannot be overstated, and its rejection by the Governor was an affront to Native Nations, our people and our ancestors,” Seneca Nation President Rickey Armstrong, Sr. said in a statement.

The legislation would have required the “cessation of all ground disturbing activities upon the discovery of a burial ground, human remains or funerary objects” and would have further required a determination of whether the remains were of Native American origin and, if so, the remains would have been returned to the Native Nation from which they likely originated.

Both the New York State Senate and Assembly passed the legislation last spring, but Hochul waited to veto it until Dec. 30 as the clock ticked down on 2022. The veto assured that New York would remain as one of only a handful of states that don’t have the protective measures in place.

“The Legislature acted to protect our sacred sites and to extend to Native Nations the dignity and respect we deserve. Every vote cast was in support of the bill. All that was needed was the Governor’s signature,” Armstrong said in a statement.

Instead, the state put property and development interests in “priority positions” over people, Armstrong said.

“The Seneca people have lived, raised our families and been laid to rest in our ancestral lands from time immemorial. Because of our forced relocation from our expansive ancestral lands to our present-day territories over hundreds of years, the final resting places of all of our ancestors is likely unknowable.

"The Act would have finally given Native communities a true voice in honoring our moral and ethical obligation to protect those most sacred sites from destruction and desecration.”