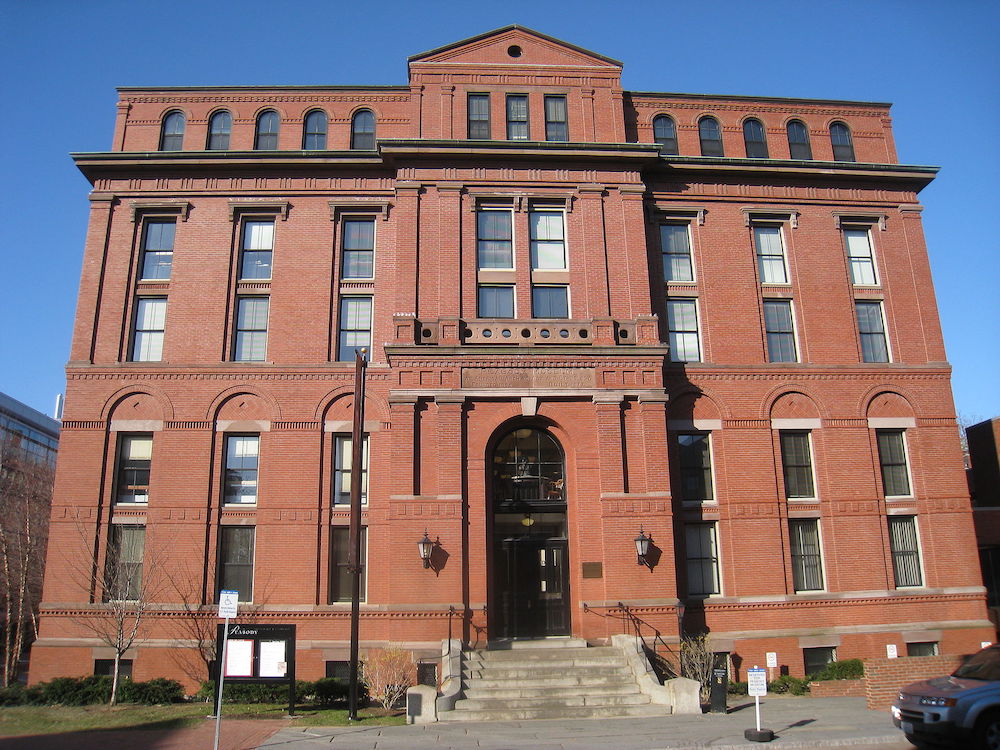 The museum, which announced the previously undocumented collection in early November, wrote in a listserv email chain last week it had been informed by the Department of Interior on Dec. 1 that the so-called “Woodbury Collection” is subject to the federal Native American Graves Protection and Repatriation Act (NAGPRA).

“The museum is currently working with the Department of the Interior’s National NAGPRA Program on implementation of the NAGPRA process with respect to the Woodbury Collection. Returns will take place through NAGPRA to lineal descendants and/or Tribal Nations,” the email reads. “In early January 2023, the museum will send letters to Tribal Nations with more information on repatriating hair under NAGPRA to Indian Tribes and any known lineal descendants.”

On Nov. 10, the Peabody Museum announced online that it discovered a collection of 1,500 hair samples taken from people across Asia, Central America, North America, Oceania, and South America. Included among them were clippings of hair from approximately 700 Native American children attending U.S. Indian Boarding Schools, assembled by anthropologist and former Harvard professor George Woodbury between 1930 and 1933.

About 300 tribal nations had samples taken from their kids from at least 21 boarding school locations, plus an additional 12 “collecting locations” according to documentation attached to many of the samples. The most samples, records show, were taken from 138 children at The Fort Totten Indian School in North Dakota, and 122 children at the Sherman Institute in Riverside, California.

Included in its published information about the collection, the museum apologized for its “complicity in the objectification of Native peoples and for our more than 80-year possession of hair taken from their relatives” and promised to work with tribal nations to return their respective ancestors’ hair samples.

But Native leaders at the forefront of Indigenous repatriation work said that Harvard’s announcement sidestepped one glaring detail: legal responsibility.

Harvard University spokesperson Rachael Dane last month told Native News Online that when the Peabody began organizing its collections in a database in 2008, the location of the Woodbury collection was marked “unknown.” In April 2022, Peabody Museum staff cataloged the Woodbury Collection and determined its contents.

A failure to report human remains under NAGPRA is subject to a penalty of $7,475 for each lineal descendant involved. In this case, if Harvard were found to be out of compliance with NAGPRA for its collection of inventoried 700 hair samples, it would owe more than $5 million, National NAGPRA Program manager Melanie O’Brien told Native News Online last month.

“The Peabody Museum understands that this type of hair sample, which can be found in many museums and federal agencies, is not subject to NAGPRA,” Dane wrote.

Communication and direction from the Department of the Interior appears to contradict that claim.

The Peabody has since updated its website to include a tab on NAGPRA information and return.

O’Brien confirmed to Native News Online that she is working directly with the Peabody staff on how to proceed under NAGPRA.

In the meantime, the Association on American Indian Affairs (AAIA), which organizes an annual conference on Native American repatriation, called Harvard’s most recent announcement more of the “same old.”

“What we have been telling Harvard and what we continue to say is that they are not asking tribes before they act,” AAIA CEO and Attorney Shannon O’Loughlin (Choctaw) told Native News Online.

The day before the Peabody went public with news of the Woodbury collection, Dane said museum staff sent emails to tribal historic presentation officers with public emails listed online. The following day—before hearing back from each tribe—the museum published its online statement, including a list of affiliated tribes.