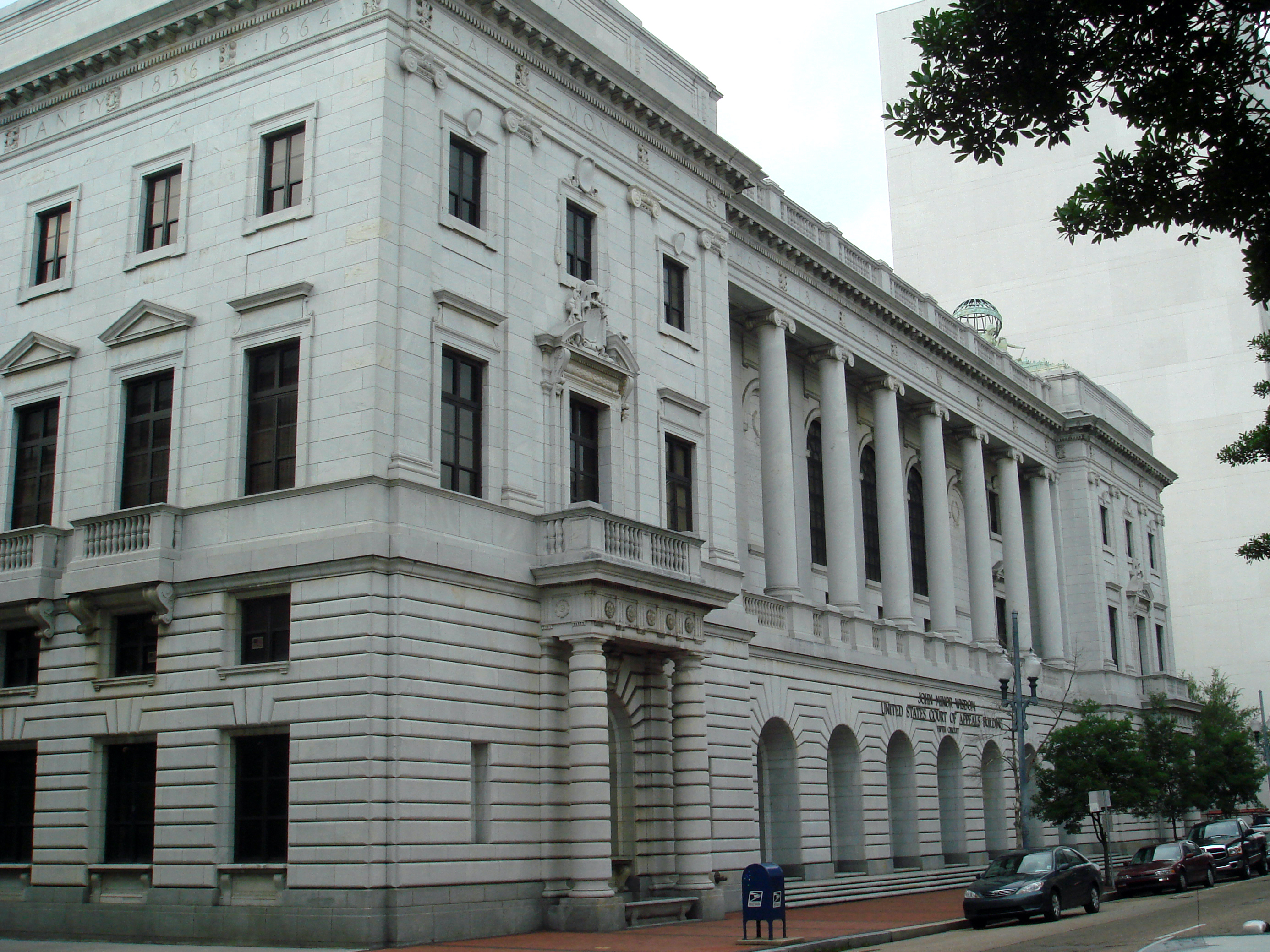 The U.S. 5th Circuit Court of Appeals on Tuesday ruled that Congress has the authority to enact the Indian Child Welfare Act (ICWA), while striking down a portion of the law that gives preference to Indigenous families in the adoption of Native American children.

The lawsuit—Brackeen v. Haaland, formerly Brackeen v. Bernhardt— was brought by Texas, Indiana, Louisiana, and individual plaintiffs, alleging that ICWA is unconstitutional for discriminating against non-Native families in the placement of Native children.

Congress passed the Indian Child Welfare Act of 1978 in response to Native children being removed from their homes and placed with non-Native families. Research by the Native Indian Child Welfare Association found that between 25 percent and 35 percent of all Native children were forcibly removed from their home by state child welfare and private adoption agencies. Of them, 85 percent were placed with non-Native families, even when fit and willing relatives were available. ICWA is a safeguard aimed at preventing such a crisis from occurring by enabling tribes and families to be involved in child welfare cases.

A 325-page opinion document penned by Judge James Dennis and Judge Stuart Duncan included a summary of majority agreements among the 16-judge court, and several instances of a lack of consensus, which defaults to former precedent.

“The main takeaways are: basically the court did decide that at least one plaintiff has standing to bring this claim,” said Mary Kathryn Nagle, a Cherokee Nation citizen and partner with the law firm Pipestem and Nagle, which specializes in federal Indian law. “The court basically denied, or didn't reach full agreement, on most of the constitutional challenges. So, as a result of this ongoing opinion, the majority of ICWA remains constitutional.”

Where it gets messy, Nagle said, is that the majority of judges ruled that certain provisions of the Indian Child Welfare Act violate the anti-commandeering doctrine, which says that the federal government cannot require states or state officials to adopt or enforce federal law.

In one example, a majority of judges found that ICWA’s “active efforts” clause—which requires prospective foster parents of a Native child prove that active efforts have been made to remediate or rehabilitate the biological parent and prevent the breakup of the Native American family—“unconstitutionally commandeer state actors,” given its need for expert witnesses and recordkeeping.

“While the Protect ICWA Campaign is pleased to see that the court recognized that ICWA generally is within Congress’s authority, we are deeply concerned that aspects of this opinion misunderstand the unique relationship between the United States and tribal nations,” the group wrote in a statement.

In 2018, a federal district court in Texas ruled that ICWA violates the U.S. Constitution. Last year, in response to appeals brought by the federal government and tribal nations, a three-judge panel from the 5th Circuit reversed that decision, reaffirming the constitutionality of ICWA. On Tuesday, the case was heard en banc review, or by an entire court.

Moving forward, Nagle said she anticipates plaintiffs will appeal Tuesday’s decision, sending the case to the Supreme Court to make a judgement on ICWA’s constitutionality.

The “real battlefield”—in Nagle’s opinion— will be on whether or not it’s constitutional for ICWA to give preference in placement of Native children with Native families or communities, as is currently allowed by law.

“Obviously, (ICWA) was not about keeping children in homes that aren't safe or where they're abused, that's not at all what happens here,” Nagle said. “But I think it's true for all children, if they can stay with a loving family member, that's way better than going to a stranger. But the problem is here, we have strangers who want Indian children and they're making an argument that they're entitled to have Indian babies, and that it violates their constitutional rights if they can't be a preferred placement for an Indian child. And that's pretty ludicrous.”

As far as impact from the current ruling, the 5th Circuit's ruling on provisions giving preference to Native American families will go into effect June 1, and will only affect court proceedings thereafter in the three states within the 5th Circuit: Louisiana, Mississippi and Texas.