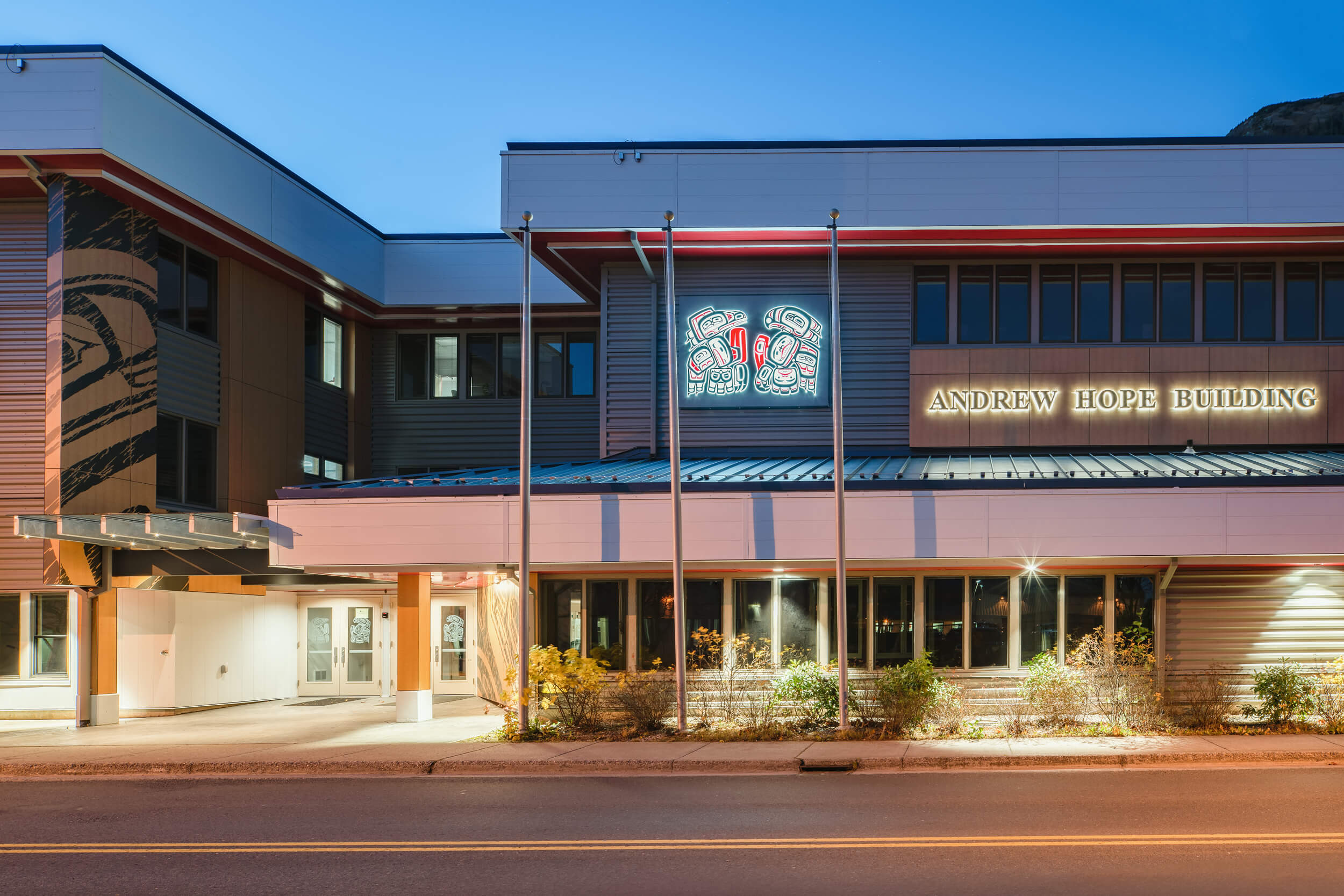 The Department of the Interior’s Bureau of Indian Affairs announced yesterday it has approved the Central Council of the Tlingit & Haida Indian Tribes of Alaska’s application to place a land parcel in Juneau, AK into federal trust status.

The action, announced yesterday, marks just the second fee-to-trust acquisition in Alaska since the passage of the Alaska Native Claims Settlement Act (ANCSA) in 1971, and the first in five years.

Fee-to-trust land acquisitions, also called “land-into-trust,” transfer a land title to the federal government to be held in trust for the benefit of an individual or Tribe.

“Today is a historic day for Tlingit & Haida,” President Richard Chalyee Éesh Peterson said in a statement. “Trust lands are a cornerstone of federal Indian policy and are key to federal and private sector funding and investment. The ability for Alaska tribes to petition for trust land acquisitions maximizes tribal government resources, eligibility for federal programs and services, and fosters economic development.”

The acquisition of land for the Tlingit-Haida “aligns with President Biden’s commitment to protecting Tribal sovereignty and revitalizing Tribal communities by restoring Tribal homelands,” Bryan Newland, the Interior’s Assistant Secretary for Indian Affairs, said in a statement.

“It demonstrates this Administration’s respect for unique nation-to-nation relationships, commitment to the country’s treaty and trust responsibilities, and desire to strengthen Tribal sovereignty and advance Tribal self-determination,” Newland said.

Federal policies dating back more than a century have eroded Tribes’ land base across the United States. Placing lands into trust status through the Interior allows Tribes to reacquire lands within or near their reservations, establish a land base for Tribal communities, and clarify jurisdiction over their lands.

“I've been smiling all day today as a result of this,” Barbara Blake (Haida/Tlingit and Ahtna Athabascan), director of AK Native Policy Center with First Alaskans Institute, told Native News Online. “For a long time, we have been attempting to gain many of the same rights that our tribal brothers and sisters have down there in the lower 48. We're just starting to see this come to fruition after so many years of really working hard to ensure that the federal government is holding their responsibility to our tribes here.”

The decision by the BIA is a sign of “great progress” that all Alaska tribes should celebrate, Tlingit-Haida’s Peterson said. “This is what advancing tribal sovereignty and self-determination looks like so that we can address public safety and child welfare issues, protect historic homelands and cultural sites, and expand funding for services, education, and housing.”