After 350 years, Rappahannock Tribe Gets Land Back 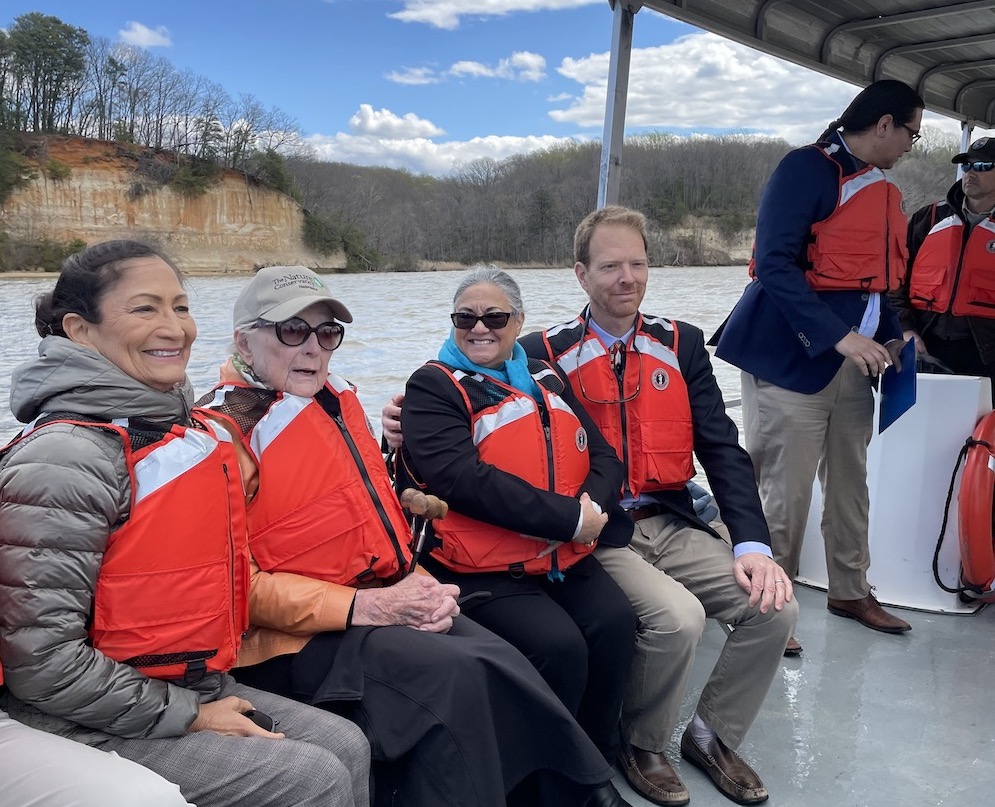 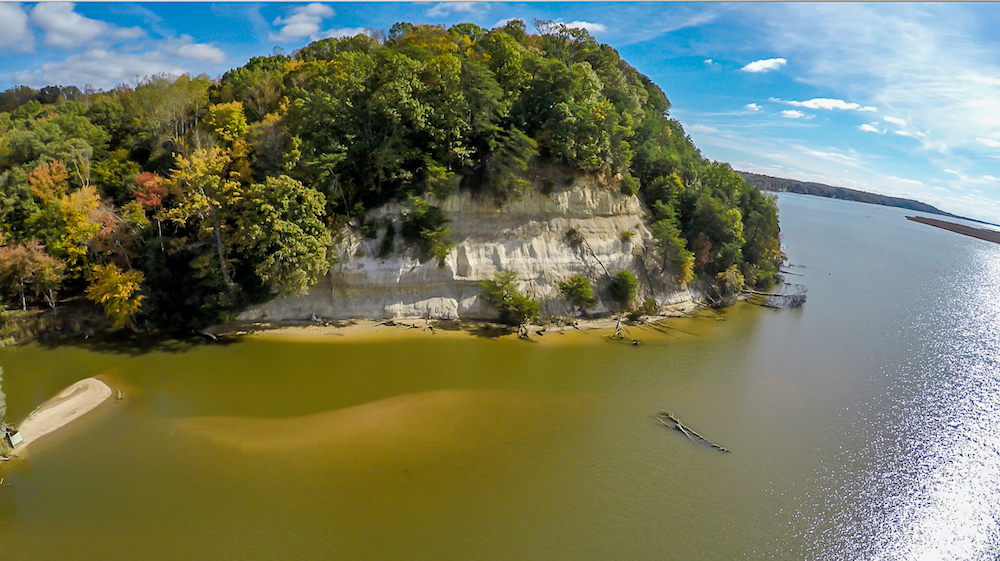