‘A Place of Padlocks and Chamber Pots’: Repatriation Discussions for the 126 Natives Buried at the Only Government-Run Native Insane Asylum 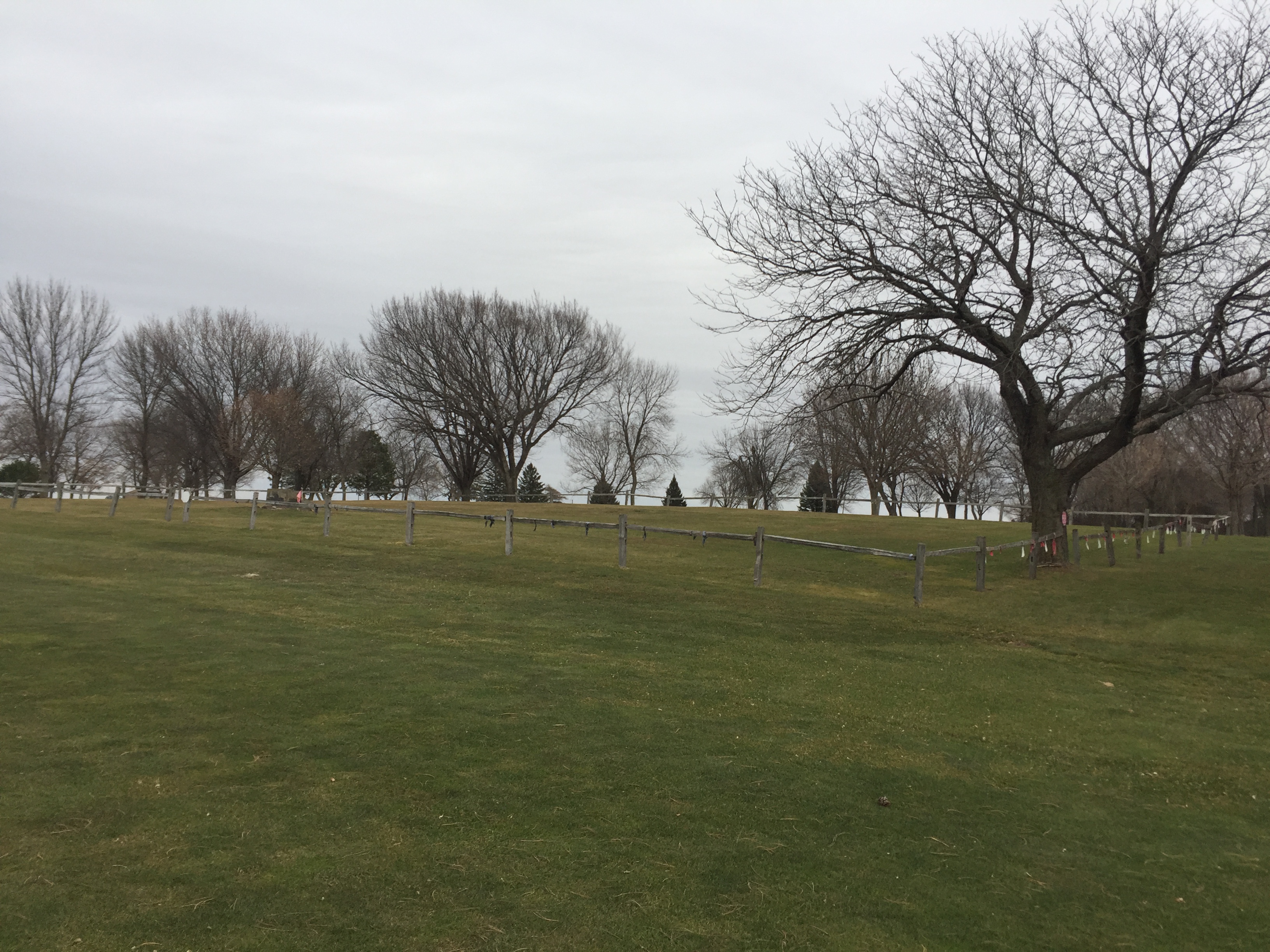 After a summer of returning nine ancestors who died while attending boarding school in Carlisle, Pennsylvania, the Rosebud Sioux Tribe is zeroing in on another location for return: The cemetery of a former government-run insane asylum in Canton, a town of about 3,000 people in southeast South Dakota.

“This exhumation will be different than the last,” Rosebud Tribal Historic Preservation Officer Ione Quigley told Native News Online. “It's not a boarding school. This particular situation is going to take a multifaceted effort [by] all tribes, the Bureau of Indian Affairs, and the city of Canton. So we're gonna have to unify that partnership to get these relatives home to where they belong.”

From 1903 to 1934, the BIA operated the Hiawatha Indian Insane Asylum (also known as the Canton Asylum for Insane Indians) for nearly 400 Native Americans, overlapping with the same period that U.S. policy aimed to assimilate Natives into the dominant settler culture and erase their own. Native Americans from across Indian Country were admitted to the asylum at a time where Indigenous peoples were not recognized as citizens of the United States, and therefore would not be admitted to state institutions.

According to local historian Ross Lothrop (Citizen Band of Potawatomi), a volunteer at the Keepers of the Canton Native Asylum Story, the asylum was more of a solution for the so-called “Indian problem” than it was a credible institution.

Lothrop’s group has worked for nearly a decade to honor those admitted to the asylum, educate others on its history, and facilitate reconciliation for those that were affected by its existence.

“Many of the people that were there... might have simply been ‘trouble’ or created trouble for the Indian agent,” Lothrop told Native News Online. “Some of [the elders] were medicine men. It was a time when we weren't allowed to practice our spiritual ways, and this was one way to… as my mom said, ‘try to get the Indian out of the Indian.’”

The Bureau of Indian Affairs deeded the land within boundaries of the asylum grounds, including the cemetery, to the city of Canton in 1946, to use for community recreation.

At least 126 graves from 53 different Nations

Today, the asylum’s graveyard sits on a city-owned golf course between the fourth and fifth holes’ fairways. It’s sectioned off with a split-rail fence, and maintained by the city and the Keepers of the Canton Native Asylum Story group.

There are 121 people buried there, according to the plot map that hung on the commissioner's wall until the facility closed. But in 2016, the Choctaw Nation of Oklahoma conducted ground-penetrating radar surveys of the site and found an additional five graves that weren’t listed on the plot map, plus several anomalies that could be more graves, Tribal Historic Preservation Officer Ian Thompson told Native News Online. At least 53 different tribal nations are represented in the cemetery.

Student records obtained by Lothrop’s group from the National Archives show that many of the deaths were caused by illnesses common for the time period, such as tuberculosis, but an equal number had no cause listed.

The gravesites are unmarked, because the BIA had determined that stone markers “were unwarranted.”

Now, Quigley’s office—with direction from the Rosebud Sioux tribal government— is seeking to return at least six more of their tribe’s relatives, plus as many of the remaining 120 as the affected tribes choose to have returned.

“I have the six names in front of me, and I'm looking at them and thinking: Who are their descendants?” Quigley told Native News Online on a phone call from her office. “There will be so much pain, so [many] questions— there is already—on how people ended up there. And, you know, there's questions about what they went through.”

‘A place of padlocks and chamber pots’

According to Lothrop, there were 27 investigations of the asylum over its 31-year operation.

But it would take another nearly three decades for those complaints--some from staff themselves, alleging patient mistreatment in the form of insufficient clothing, bedding, and improper medical treatment—-to shut down the facility.

In 1929, psychiatrist Dr. Samuel Silk of St. Elizabeths Hospital, the federal mental hospital in Washington, described the Canton asylum as “a place of padlocks and chamber pots,” where reservations sent patients they weren’t able to care for. He noted a lack of real medical facilities, and that “several patients exhibited no symptoms of mental illness,” according to a 1998 National Park Service document.

According to Quigley, it’s her job now to create forgiveness for her ancestors’ perpetrators, in order to move forward.

“The people that… committed these atrocities, they're gone now,” she said. “Their justice, it's beyond us. What our responsibility is right now is to create that forgiveness for them that have gone on, and to step forward.”

Quigley will now embark on an effort to contact the historic preservation officers of all 52 tribes who have ancestors buried at Canton, for a coordinated effort to disinter them. Some tribes, such as the Choctaw Nation, have already said they won’t disturb their ancestors’ gravesites unless a direct family member advocates for it.

The only known past disinterment took place in 1982, Lothrop said, when the Comanche Nation exhumed a relative who had died at the asylum in 1920. The Comanche Nation did not return Native News Online’s calls to learn more.

Quigley said her team is working with the tribe’s attorney general, Lloyd Guy, to determine ownership.

City officials in Canton, which technically owns the cemetery, told Native News Online that they would “respect and honor the decision of each tribal nation” regarding their ancestors buried there.

"Whether those decisions be repatriation or leaving them where they were laid to rest, we will honor and remember their lives through continued care and upkeep of the grounds and cemetery,” representatives from Canton, the Hiawatha Golf Club, Sanford Canton-Inwood Medical Center, and Keepers of the Canton Native Asylum Story wrote in a joint statement.

In June, the Department of the Interior announced a Federal Indian Boarding School Initiative, prompted by the discovery of 215 Indigenous childrens’ remains at the site of a former Indian residential school, to examine its own dark history. The initiative directs the department to identify boarding-school facilities and examine potential burial sites near them, as well as the identities and tribal affiliations of the students who were taken to those schools.

Quigley believes that the department's effort to right wrongs committed in the past is a show of good faith for the future of the Canton asylum’s cemetery.

The Department of the Interior had not responded by press time to Native News Online’s request for comment on whether the asylum would be included in the scope of the federal investigation, or whether they’d pay for repatriations.

In early December, Quigley said her department was going to begin by reaching out to the city of Canton to begin discussing how to move forward. She said initial conversations with Lothrop put her at ease.