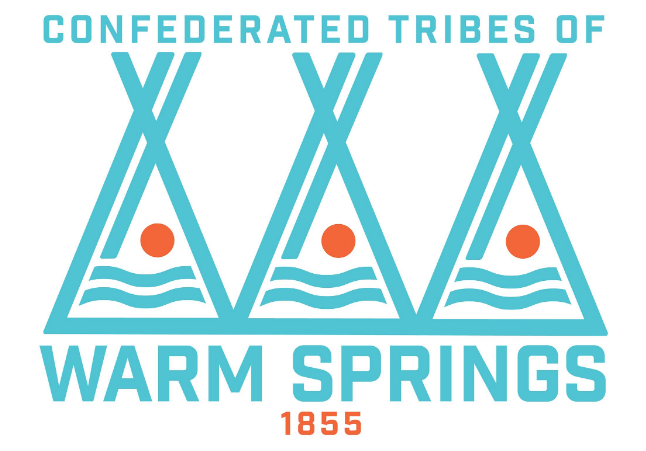 OPINION. On March 30, Native News Online published an article about the water crisis on the Warm Springs Reservation, home to the Confederated Tribes of the Warm Springs. The residents of the reservation have had to live with contaminated water for almost five years and the federal and state government has only provided “Band-Aid” fixes, according to one tribal official.

In March 2016, I was on my way to Flint to cover the Hillary Clinton and Bernie Sanders presidential debate when I got a text that a group of Flint community leaders invited media members to a press conference on the local water crisis that was drawing national attention because of its lead-contaminated drinking water system.

Access to water is a basic human right that the average American takes for granted as they turn on their faucet to get a drink. Yet what comes out of the tap in Flint was not safe to drink.

As it turned out, I was due to arrive in Flint well ahead of the debate and had time to attend the press conference, so I drove to the community center just north of the city’s downtown. I walked past thousands of cases of bottled water sitting on wooden pallets as I made my way into the room where the press conference was already underway, a group of community leaders were taking turns telling their stories of how they were dealing with the water crisis.

Later that evening, both Clinton and Sanders criticized the handling of the Flint water crisis and called for the resignation of Gov. Rick Snyder for his administration’s inept handling of the crisis. He never resigned and was term-limited out of office at the end of 2018.

While the Flint water crisis impacted more people on a proportionate basis, the Warm Springs crisis has at times negatively impacted two-thirds of the 3,300 residents living on Oregon's largest reservation. Some sections of the 1,000-square-mile reservation have been on a boil water notice on and off since last January. But pipes have been failing in the community since 2017, according to Confederated Tribes of Warm Springs Emergency Manager Dan Martinez.

The Treaty of 1855 between the Warm Springs Tribe and the United States says the federal government—or the Bureau of Indian Affairs (BIA)— has a trust responsibility to provide Warm Springs with access to clean water.

“I don't want to put blame on the Bureau of Indian Affairs, but the fact remains that a lot of it is the infrastructure that's failing as a result of an aging system,” Martinez told a Native News Online reporter in March. “It's never been updated. You got metal pipes that are going into copper pipes that are going into plastic pipes. When you combine all these materials into an aging system, something’s bound to give. We only put Band-Aids on the system, and then it fails, and it fails.”

The lack of clean water is bad at any time, but has been exacerbated since the beginning of the Covid-19 pandemic when hand washing and sanitizing became essential to staying safe from the virus. The tribe has lost 22 citizens since last March.

“The federal government has a special trust responsibility to ensure the general welfare of Native communities, and the trust responsibility extends to providing access to clean, reliable water,” Senate Committee on Indian Affairs Chairman Brian Schatz (D-HI) said at a hearing on water last month. “We still have communities in the United States of America that don’t have safe drinking water, and that is totally unacceptable… If we’re going to move forward on an infrastructure package together, especially for Native American communities, first things first – water.”

Late last month, President Biden introduced a $2.2 trillion infrastructure package that aims to fix many of the infrastructure problems across the country. During his remarks, he mentioned tribes 14 times.

Short of passage of the legislation that Republicans refuse to support, Congress needs to allocate funds to fix the Warm Springs water crisis immediately.