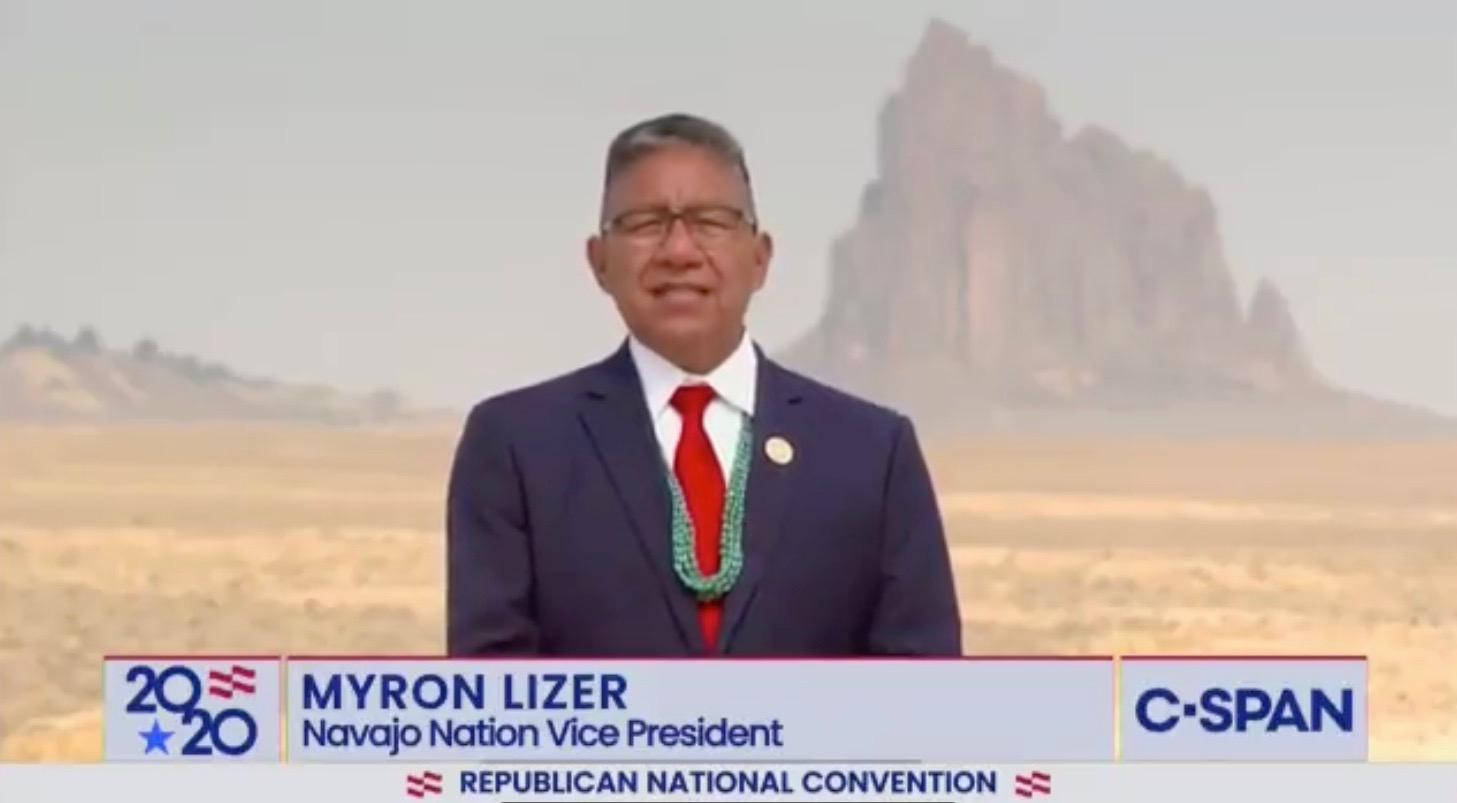 OPINION. Last week, the Centers for Disease Control and Prevention (CDC) reported what has been commonly known for several months:  American Indians and Alaska Natives have suffered disproportionately from COVID-19.

The Navajo Nation has suffered greatly from the deadly disease. In the next few days, the Navajo are expected to surpass 10,000 positive cases and 500 deaths related to COVID-19.

Being a nation within a nation, the deaths on Navajo lands have resulted from numerous factors, including the inept handling of the COVID-19 pandemic by the Trump administration. The United States with 4.25 percent of the world’s population has nearly 25 percent of the cases.  The death toll has surpassed 180,000.

Science experts say it did not have to be this way.

For months, President Donald J. Trump was dismissive of the pandemic. In March, he told the American public that it would disappear in April when the temperatures got warmer. When that did not happen, Trump repeatedly has said someday it will just disappear— as if there is a genie who will wave his magic wand and, poof, the killer virus will simply vanish.

So when Navajo Nation Vice President Myron Lizer spoke to the Republican National Convention on Tuesday to endorse Trump from the Navajo Indian Reservation in  Shiprock, N.M., he raised eyebrows throughout Indian Country.

Lizer’s unabashed support of Trump caught many of Native News Online’s readers off guard. Thousands commented about Lizer’s convention appearance on our Facebook page, the vast majority of them negative, labeling Lizer as a “traitor,” “sellout,” and “embarrassing.”

A former Baptist pastor, Lizer is a conservative Republican. He is a man of faith, as am I.

Lizer has made two trips to the White House, representing the Navajo Nation, for ceremonial signings: Once for signing of an executive order that established the murdered and missing women task force and once for the signing of the renegotiated China agreement. During the midst of the COVID-19 pandemic, he has left the Navajo Nation three times to attend meetings or rallies attended by President Trump or Vice President Mike Pence.

On Tuesday, Lizer was one of 17 people from various walks of life to speak to the Republican convention. His appearance there did not surprise me. His words did though.

It surprised me that a man of faith was so willing to be part of the propaganda machine that produced so many misleading statements. It made Lizer look complicit with an administration that has constantly lied to the American public.

In his remarks, Lizer gave Trump too much credit for so little action in Indian Country. For instance, Lizer credited the President for delivering the “largest financial funding package ever to Indian country.”

“The $8 billion in CARES Act funding to Indian Country was a great start in alleviating the devastating effects that he COVID-19 pandemic has inflicted on our Indian tribes,” Lizer said.

The reality is the Trump White House initially fought relief funding for tribes in the $2 trillion CARES Act. It was the Democrats in Congress — and a handful of Republicans from states with federally recognized tribes — who fought for funding to Indian Country.

Sen. Tom Udall (D-N.M.), vice chairman of the Senate Committee on Indian Affairs, tweeted on Tuesday night: “Here’s the truth: The Trump White House wanted to give Tribes $0 in CARES Act. Thankfully, the GOP didn’t prevail because we fought back.”

During his remarks, Lizer failed to address the fact the Navajo Nation joined other tribes in federal court to fight just to receive its share of CARES Act funds.

Lizer even praised Trump for signing the proclamation to establish the missing and murdered American Indians and Alaska Natives task force. While the president signed the proclamation, Trump and Senate Republicans have failed to reauthorize the Violence Against Women Act. Here again, Lizer gives Trump way too much credit.

It should not go unnoticed that Lizer made his remarks to the convention on the night before Lezmond Mitchell, a Navajo citizen, became the first American Indian in modern history to be  executed by the federal government of the United States. Lizer had co-signed a letter to Trump with Navajo Nation President Jonathan Nez requesting clemency for Mitchell and stressing tribal sovereignty.

It is one thing to support a candidate, but another thing to go on national television to distort the truth, and that is what Lizer did on Tuesday night.

As a leader he owes it to Indian Country to be truthful. There is too much at risk when dealing with an administration and a federal government that has not been friendly to tribal nations, including the one he serves as vice president.