‘You Don’t Have to be Native’: Redding Rancheria Offers Covid-19 Vaccine to County Residents

REDDING, Calif. — After vaccinating the vast majority of Native Americans in the area, the Redding Rancheria Tribal Health System in Northern California is opening up its vaccine allotment to all adults in Shasha County this Sunday. 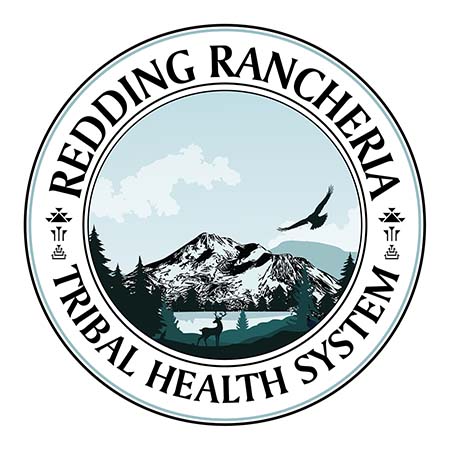 The tribe has vaccinated 1,650 Native Americans, or about 75 percent of the local Native population.

“Because we have done such a good job vaccinating all of our Native Americans, and then we were still getting a supply of vaccines into the community, we felt the best thing to do — we live and work and live in this community — let's start vaccinating everybody we can,” said Redding Rancheria Tribal Health Center Executive Director Glen Hayward (Wintu Indian).

The rancheria will make 800 doses of the Moderna vaccine available by appointment from 8:30 a.m. to 4:30 p.m. on Sunday, March 14 at the racheria’s Tribal Health Center, though by Tuesday Hayward said there were just 200 spots left for reservation. Individual adults must live in Shasha County to receive a vaccine.

As a sovereign nation, the Rancheria gets 800 vaccine doses of the Moderna vaccine each week from the Indian Health Service to be distributed in whatever way the tribal government decides. As of last week, Hayward said the tribe also received 400 doses of the newly approved Johnson & Johnson vaccine.

The rancheria decided to help share its abundance of vaccines, in part, because of a slow government rollout by Shasha County. According to the county’s website, it’s still in Phase 1B of a multi-phase rollout scheme, vaccinating those 65 years and older, education and childcare workers, emergency services and food industry workers.

Hayward said that the eligible population doesn’t reach the younger population the tribe has found to be most impacted by the virus — and most likely to spread it.

“We noticed that in our population here alone, the 20 to 40-year-old people were the highest Covid positive patient population we had,” he said. “They're out and about, they're indestructible. They're also visiting our elders, and they're visiting their grandparents and their parents. So we might as well vaccinate them, because we're not going to change their behaviors. Staying the phases, waiting, and following the government's plan will take years to get everybody vaccinated.”