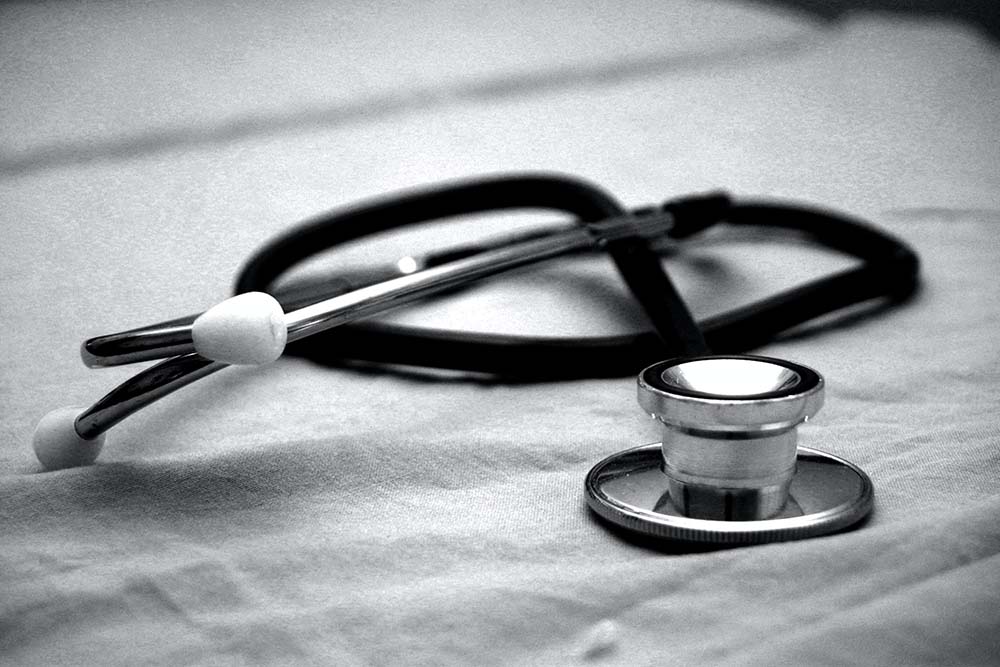 On May 26, U.S. Senators Tina Smith (D-Minn.) and James Lankford (R-Okla.) introduced a bipartisan bill that would give Indigenous people living in urban areas equal access to health care as those living on reservations.

The Indian Health Service (IHS), an agency within the Department of Health and Human Services, is responsible for providing federal health services to American Indians and Alaska Natives throughout the country. That care is supplemented with Tribal Health Programs and

Urban Indian Organizations (UIOs), or medical, dental, and specialty care for the more than 70 percent of Natives who don’t live on or near a reservation.

Sen. Smith, a member of the Senate Indian Affairs Committee, said the legislation would help facilitate “the open and free exchange of information and opinions between federal agencies and urban Indian organizations.”

“American Indian and Alaska Native people living in urban areas deserve an active voice in the policies that affect them,” Sen. Smith said in a statement. “It is a critical step towards creating parity within the Indian Health System.”

National Council of Urban Indian Health CEO, Francys Crevier (Algonquin), said in a statement that agencies have been operating as if only the Indian Health Service has a trust obligation to Indigenous peoples in America, which places an undue burden on IHS.

“It is imperative that UIOs have avenues for direct communication with agencies charged with overseeing the health of their [American Indian and Alaska Native] AI/AN patients, especially during the present health crisis,” he said.