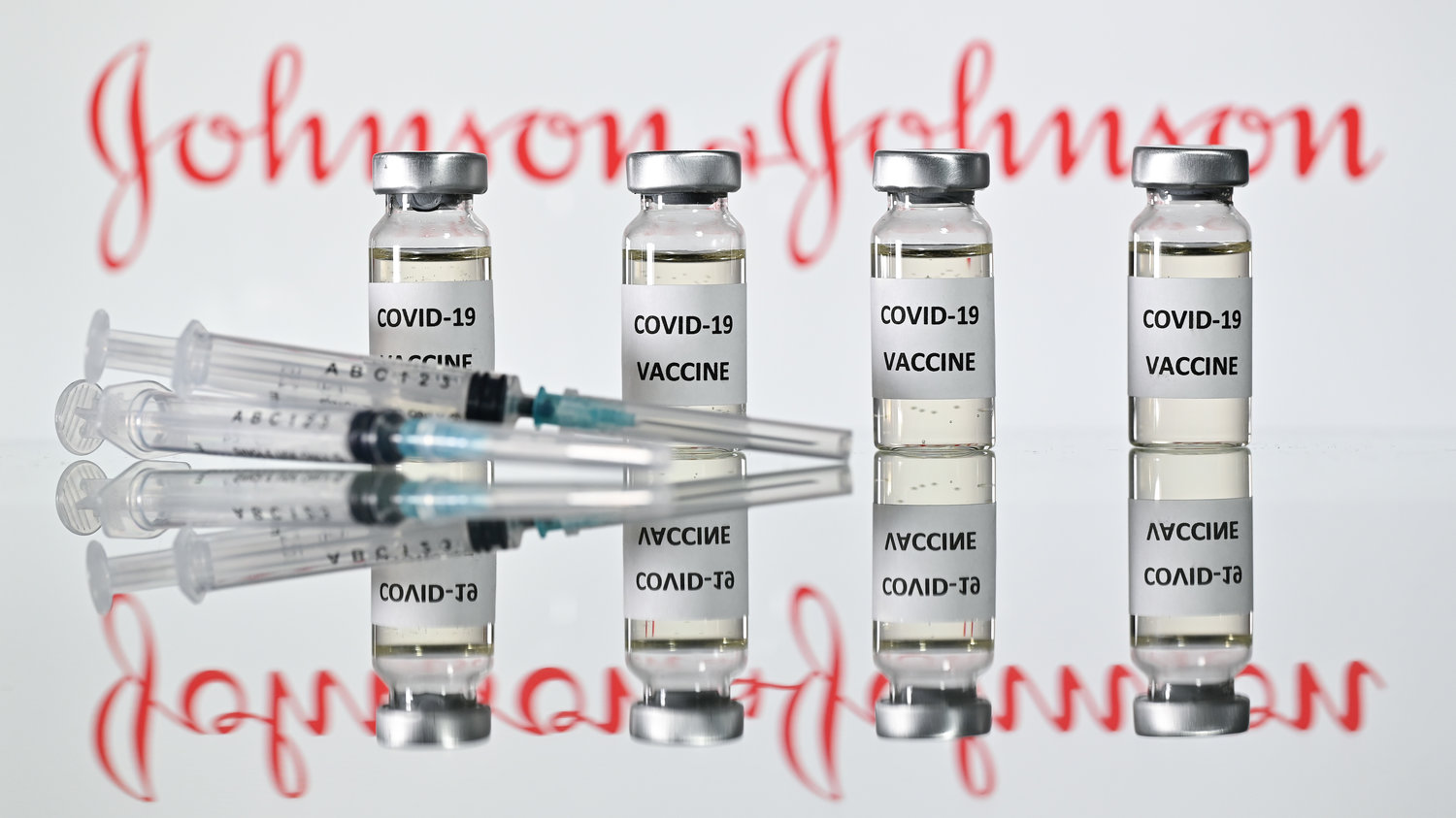 WASHINGTON — As of last Tuesday, 570,000 American Indians and Alaska Natives received at least one dose of the COVID-19 vaccination, according to Indian Health Service (IHS) acting director Elizabeth Fowler (Comanche Nation). That number is set to spike, now with the newly federally approved Johnson & Johnson vaccine on the scene.

The new vaccine, authorized by the Food and Drug Administration for Emergency Use on Feb. 27, is unique from the other two approved vaccinates because it requires just a single-dose shot for individuals 18 years and older.

The IHS is received an initial allocation of 21,900 doses of the Johnson & Johnson vaccine on Tuesday, March 2, according to IHS vaccine task force deputy lead, Kailee Fretland. On Tuesday, 76 agency tribal and urban Indian organizations across the nation received distributions based on population size.

“This is a third safe and effective vaccine which gives us a wider range and increases the amount of vaccines we have available in Indian Country,” Fretland told Native News Online. She said the third vaccine will help IHS’ goal of administering 1 million vaccine doses by the end of March. Already, the health organization surpassed their February goal of 400,000 vaccines.

Last month, the Brookings Institute published research showing that American Indians and Alaska Natives are dying of Covid-19 at rates similar to those of whites who are 20 to 30 years older.

According to Fretland, IHS is well aware of the disparities Indigenous people have faced in pandemic-related deaths, though it's up to the individual Tribes to determine vaccine application.

“Most of our Tribes are in phase 2,” she said, meaning that vaccines are available for interested people—often including, beyond enrolled Tribal members, Tribal healthcare workers and educators— 18 years and older.

For example, the The Osage Nation in Tulsa, Oklahoma, began offering vaccinations to any Native American 18 years old and up Thursday, according to a local report. Oklahoma is among states  hit hardest by the pandemic, according to an IHS map tracking caseloads by state.

Johnson & Johnson does not have another vaccine shipment scheduled to IHS for the next three weeks, Fretland said. Pfizer and Moderna, the other two companies producing the alternative vaccines, deliver shipments to IHS for distribution at the beginning of each week.

Though Fretland did not have a set deadline for when IHS hopes to have its entire service area vaccinated by, she said the organization will continue to vaccinate as many people as it can as quickly as possible.

Addressing those that might feel hesitant to receive the vaccine, Fretland said community members should consider the health of their community, if not themselves.

“As an Indigenous or Alaska Native person, I think the most important reason to get vaccinated is because you’re not only protecting yourself, but your family and your community,” Fretland said. “You’re protecting your future leaders, language speakers, and preserving your culture.”