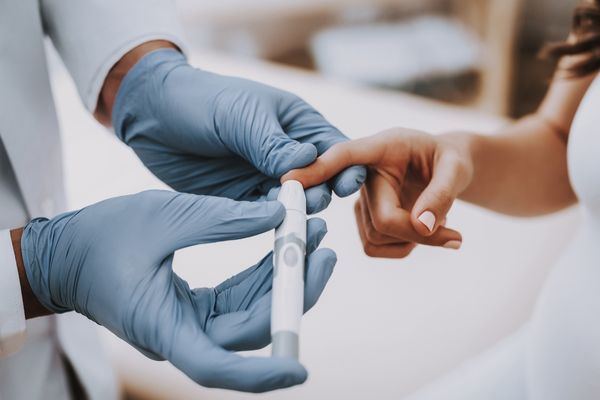 The Indian Health Service (IHS) is pouring $136 million in grant funding into the Special Diabetes Program for Indians, a federal program established in 1997 in response to the diabetes epidemic among American Indians and Alaska Natives.

Native Americans have the highest rates of Type 2 diabetes in the United States, according to The Indian Health Service.

But since the beginning of the Special Diabetes Program for Indians, diabetes health outcomes have improved significantly among Native communities, with an overall eight percent reduction in the average blood sugar level of those diagnosed between 1997 and 2015. According to IHS, improved blood sugar control contributes to reductions in complications from diabetes.

The new round of funding will provide tribal communities with diabetes treatment and prevention services.

“Since its inception in 1997, the Special Diabetes Program for Indians has helped to dramatically increase access to important diabetes treatment and prevention services throughout Indian Country,” IHS Acting Director Elizabeth Fowler said in a statement. “ With this new round of funding, the IHS is committed to continuing its support for diabetes treatment and prevention for IHS, tribal, and urban Indian health programs.”

The IHS Division of Diabetes Treatment and Prevention provides programmatic leadership for the Special Diabetes Program for Indians overall. Under the last grant announcement, IHS approved awards to 301 tribal, urban, and IHS program sites in 35 states.

The grant application is open until October 7 on Grants.gov.