Teachers of the Year Honored at the White House 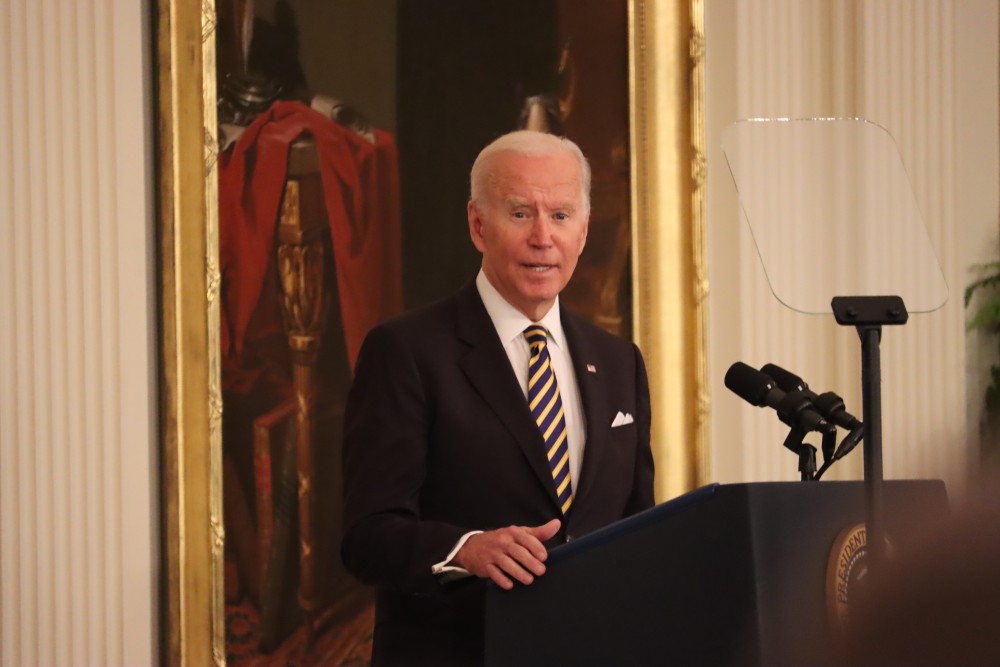 A winner from each of the 50 states, as well as the Department of Defense’s education program were included in the ceremony.

Three of those recognized either teach on Indian reservations or are American Indian.

Bill Stockton teaches on the Flathead Indian Reservation and works to incorporate Tribal culture in high school science. Deanne Moyle-Hick is an elementary teacher on the Pyramid Lake Paiute Indian Reservation; and Jerad Koepp is a member of the Wukchumni and currently serves as the Native student program specialist for North Thurston Public Schools in Olympia, Washington.

“It’s a really exciting time for Native education,” said Koepp told Native News Online at the White House. “The work that’s being done speaks to the needs of our people.”

According to Koepp, just 0.7 percent of teachers in the state of Washington are Native American. “We need representation in the classroom,” he added. His school district requires Native civics and history courses that also provide college credit to students. “We want our students to see our knowledge and what they are learning in the classroom as an asset,” he said.

He also helped co-write legislation that requires all administrators and teachers in Washington to understand government-to-government relationships with Tribes.

This year’s National Teacher of the Year is Kurt Russell, from Ohio, spoke briefly after the First Lady. Russell teaches history and developed a course on race, gender, and oppression. “It's important that my students see themselves as I see them: With unlimited potential and full of gifts,” said Russell. “School is where dreams come alive.”

The ceremony was hosted amid a Republican-led effort nationwide to restrict lessons related to sexual identity, gender and race nationwide.

“I’m here today, because someone taught me,” Presiden Biden said. “American teachers have dedicated their lives to teaching our children and lifting them up. We ought to stop making them a target of the culture wars. That's where this is going.”