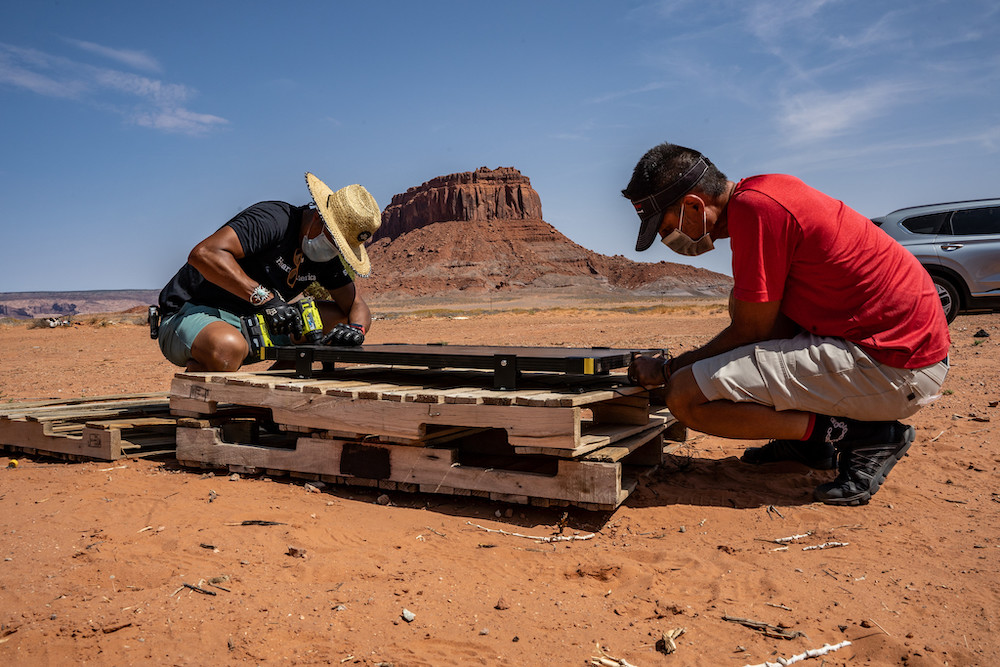 MONUMENT VALLEY, Utah— Thanks to a new solar-powered light, Audrina Romero is able to keep reading and painting long after the sun goes down.

“Her painting kind of calms her down from anxiety or stress, or anything like that,” said Audrina’s mother, Misty Romero. “That was a magical moment for her, when Heart of America came and installed the solar, and then we left the lights on all night… She read a book, and then she painted all night.”

Audrina is one of 75 students at Tse'Bii'Nidzisgai Elementary School who has new access to light and electrical power through a solar power station kit installed by the Heart of America and Young Living Foundations and donated by the renewable power solutions company Goal Zero.

Mylo Fowler (Navajo), HOA’s Native American community liaison, said 25 more Navajo homes will receive kits before the project’s end. Kits like the one the Romero family received includes a light, a solar panel and a 500-watt battery that charges Audrina’s school computer and other devices. 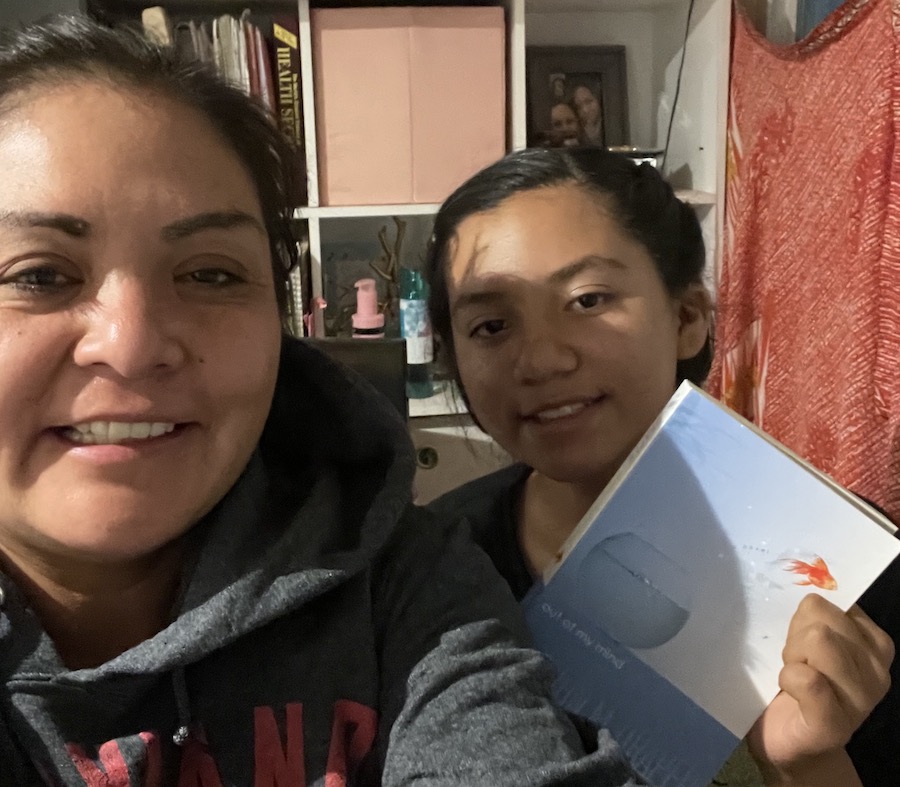 Audrina Romero (right), shown with her mother Misty, is one of 75 students who has new access to light and electrical power through a solar power station kit installed by the Heart of America and Young Living Foundations. (Photo/Misty Romero)

Misty said that electricity is “not a want, it’s a need” for Navajo families. Before receiving the solar kit, her only light sources were a weak camping light and the sun, and they charged their devices at her mother’s trailer. She said that having a light bright enough to read by has lifted Audrina’s spirits and made her willing to read and paint more.

“It’s needed for our younger generations so that they can continue their education, and I just wanted to say even for myself, I’m going to take my master’s (degree classes) using this solar so I can stay up late at night and do my classes online,” Romero said. “I mean, without the solar, I don’t think I could do it, honestly.”

Backed by a coalition of charitable partners and volunteers, Heart of America (HOA) began a six-phase Native American Response in May 2020 to address educational inequities worsened by the pandemic. The foundation distributed school and art supplies, solar lanterns and more to 7,500 students from Native communities in Utah, Arizona, and New Mexico. Fowler said many Navajo families have multiple children in school, so the lanterns they receive can light up much of their home.

“A lot of the principals (of the schools we worked with) would say at least, bare minimum, 50 percent of these kids don’t have electricity,” Fowler told Native News Online. “Which means, getting the Internet is out of the question because you need power for that, right? Some teachers were struggling to make a simple phone call out to these kids, their students, just because they live out in the middle of nowhere. So these kits allowed these students to continue to work from home, learn from home with grade-appropriate materials.”

Romero’s lack of electricity is far from unique on the Navajo Nation. According to the Navajo Tribal Utility Authority (NTUA), about 15,000 Navajo families don’t have power in their homes. Fowler said that some families’ solar power is unreliable due to the end of the company that installed the systems, leaving families with no technical assistance.

Romero said that Navajo families sometimes wait years for electricity to come to their homes. 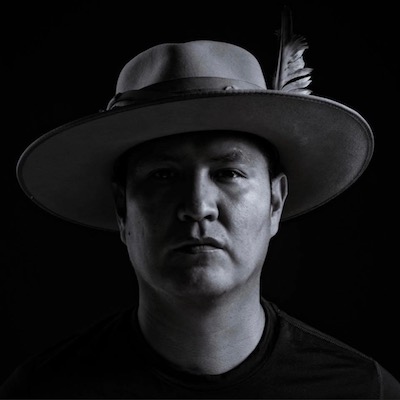 Mylo Fowler, HOA's Native Community Liaison (Photo/Mylo Fowler)Fowler said he vividly remembers hearing someone from NTUA tell his family every summer that this would be the summer they would get electricity, from when he was in second grade until well after he graduated from high school. He recalls using a hot kerosene lamp, a flashlight, or the family’s wood-burning stove for light to do his homework when he was growing up.

“In some cases it was quite unhealthy,” Fowler said. “And the sad thing is that a lot of my Navajo youth are still learning that way: trying to find light.”

Fowler said he first began installing solar power systems on his own in 2015, in the homes of Navajo families he would hear from on Facebook. He later continued his work with the Real Salt Lake Foundation and eventually Heart of America, and he has also been involved with an annual effort by Goal Zero. For the next installation, he said they’ve begun conversations with the Chinle Unified School District on the Navajo Nation and White Mountain Apache and San Carlos Apache tribes.

“And so the last time we did that, I think we powered 65 homes in 2 days… and we just started having those conversations again, where Goal Zero, they want to do 50 homes with Heart of America,” Fowler said.

Heart of America is collecting donations at this webpage to provide students on the Navajo Nation and their families with more solar lanterns, education kits, WiFi hotspots, and tablets.

“And so, it’s just been amazing to see the power and the immediate impact light has had on these families,” Fowler said. “And while the world advances with technology, and the Internet, 5G, Google Fiber, it’s amazing how a lot of families are still lacking the basic simple things.”