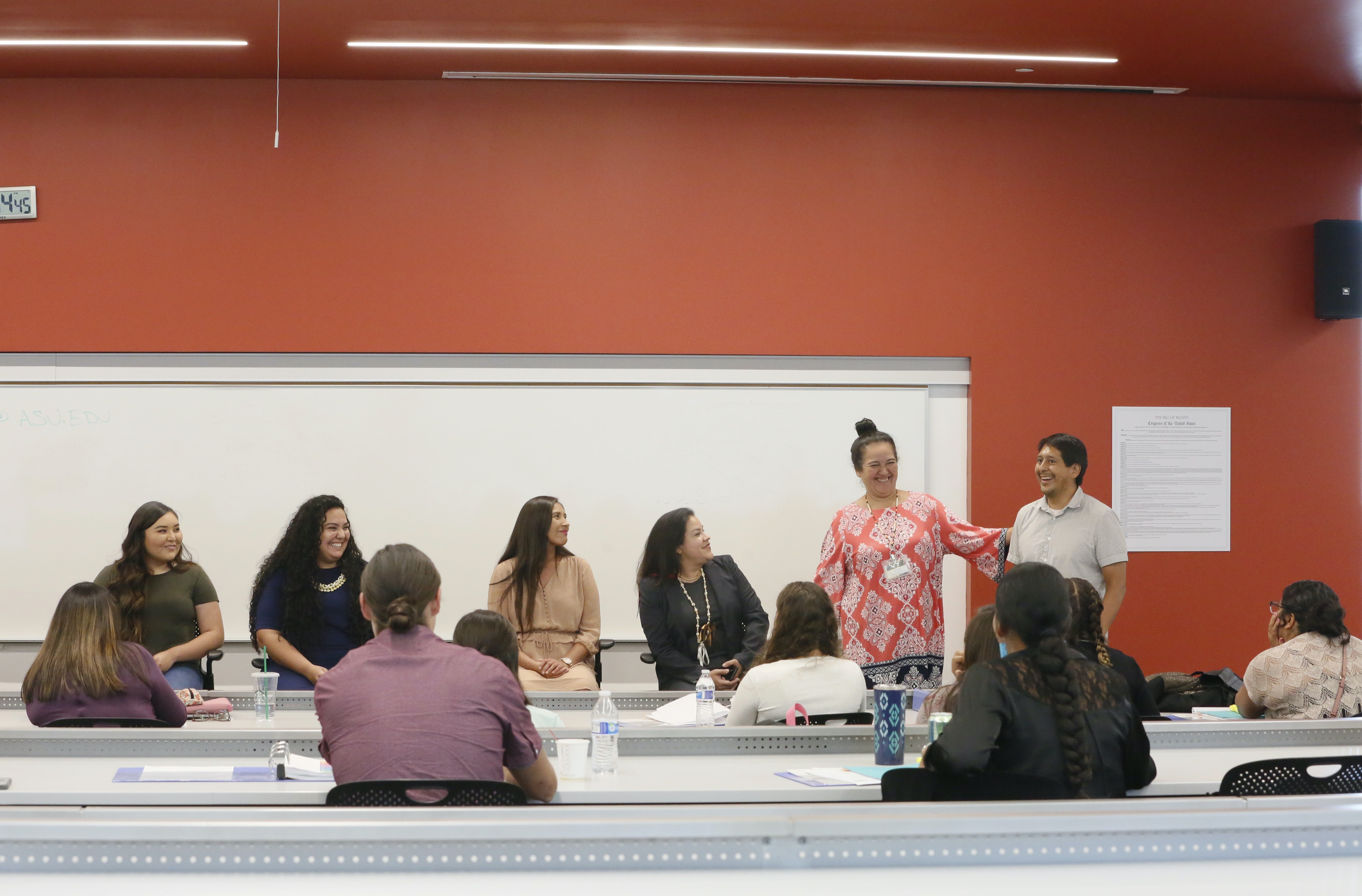 Katie Rosier (Comanche Tribe), executive director of the Indian Legal Program at the Sandra Day O’Connor College of Law at Arizona State University, is on a mission to create a pathway for Native kids across the country to practice law. 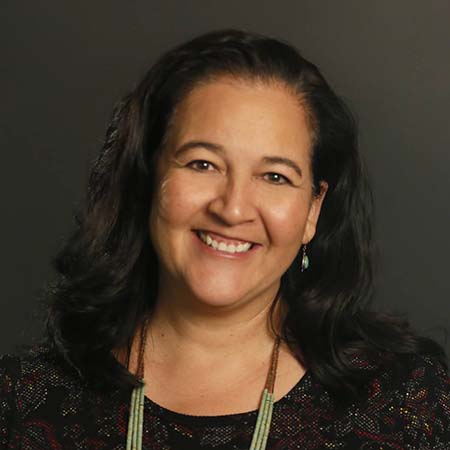 Katie Rosier (Courtesy photo)“We basically act like aunties and uncles, helping people figure out what they need, and what they want from a law school,” she told Native News Online.

The Pathway to Law program (recently changed from “Pipeline to Law” to avoid resource extraction language parallels), hosted annually since 2015, pays for a group of prospective Indigenous law students from across the country to attend a weeklong workshop hosted annually at one of the three supporting campuses with large Native student populations: Arizona State University, Michigan State, and University of California Berkeley. There, they are given the tools to navigate the law school application process, including a crash course on exploring career options, applying early, writing personal statements, navigating financial aid, and thinking about school selection.

While students are in the program, Rosier said they’re not beholden to one of the three supporting law schools.

“We don't do an ASU Berkeley or Michigan State sales pitch at all,” she said. “It's all about, what do they need to be the most successful? And so we feel like by taking out the recruitment piece, they can really focus on themselves and what they think they want.”

In the Covid-19 era, the program is online and spread out over six weeks so the students don’t get overwhelmed and can maintain focus, Rosier said.

Additionally, the program fundraises to give participating students access to a Law School Admission Test (LSAT) prep class, which typically cost between $500 to $2,000.

“And that's what most of these students can't afford, or don't know that they need,” Rosier said. “So we've seen people do a prep course through our program and jump their LSAT score 15 points. So going from a low, mediocre LSAT to a high one, they have more options, they have potential for more scholarship money. So it’s a really good thing for them.”

In 2015, the National Native American Bar Association came out with a study titled “The Pursuit of Inclusion: An in-depth exploration of the Experiences and Perspectives of Native American Attorneys in the Legal Profession” that ultimately inspired Rosier to address some of the issues identified in the study, including early outreach and pre-law advising.

The study notes that two of the most influential factors for Native people to attend law school were recommendations from a legal professional, or encouragement from college counselors. In anecdotal evidence, Rosier said discouragement from those same people can work against prospective students.

“We still have pre-law advisors, or professors telling our Native students that law school is hard for them, and they should think about something else,” Rosier said. “That is still happening.”

But despite being one of the least represented groups in the legal profession, some argue that Native people are the most affected by the law.

“Native Americans are perhaps more affected by the law than any group in America,” said former Senior Trial Attorney in the Civil Rights Division for the federal government, Lawrence Baca. “Indians are mentioned three times in the federal Constitution by race… It is in this legal universe that the necessity arises for Native American lawyers and judges. It is imperative to the national justice system that Native Americans be fully part of the proces.”

In addition to academic advisement, Pathway to Law builds fellowship and support for Native Americans and Alaska Native students to band together in a field where diversity is harder to come by.

One first year law student, Kelsey Haake (Alaska Native Inupiaq), is experiencing this first hand in her first year of law school at the University of Pennsylvania, one of the top law schools in the country. Haake was accepted to the Pathway to Law program, but ultimately gave up her spot to another student. Still, she’s maintained a relationship with Rosier, who warned her about the lack of diversity among the “T14,” referring to the nation’s top law school programs.

“Before deciding to go to Penn, Kate warned me about the lack of Native students at T14 law schools and the isolation I may feel,” Haake told Native News Online. “Going through my first semester, I was naïve, thinking being the only Native student in my class would be fine, but I wasn’t in a lot of ways. Considering the pandemic, taking classes online, being a mother, and not fully being able to relate to someone takes its toll.”

According to individual demographic report disclosures required by the American Bar Association and compiled by Haake last year while deciding on a law school, 34 of the 14,000 students in top law schools across the U.S. are Native.

“I texted Kate about this, and she said I could either bide my time or be an agent of change. I not only needed to open doors, but I need to help pave the way for more students, or nothing will change,” Haake said. As a result, in January, she began reaching out to deans at Penn Law to present statistics on the barriers facing prospective Native students.

She’s also been reaching out to Native American Student Associations at different universities to offer mentorship and put together an informational panel with Native alumni at UPenn.

“It feels like there is a ton of work to be done in this space,” she said. “I have known that this experience of me attending law school is much bigger than me, but an opportunity to raise awareness in my classes and a more holistic level in the admissions process for future Native students.”