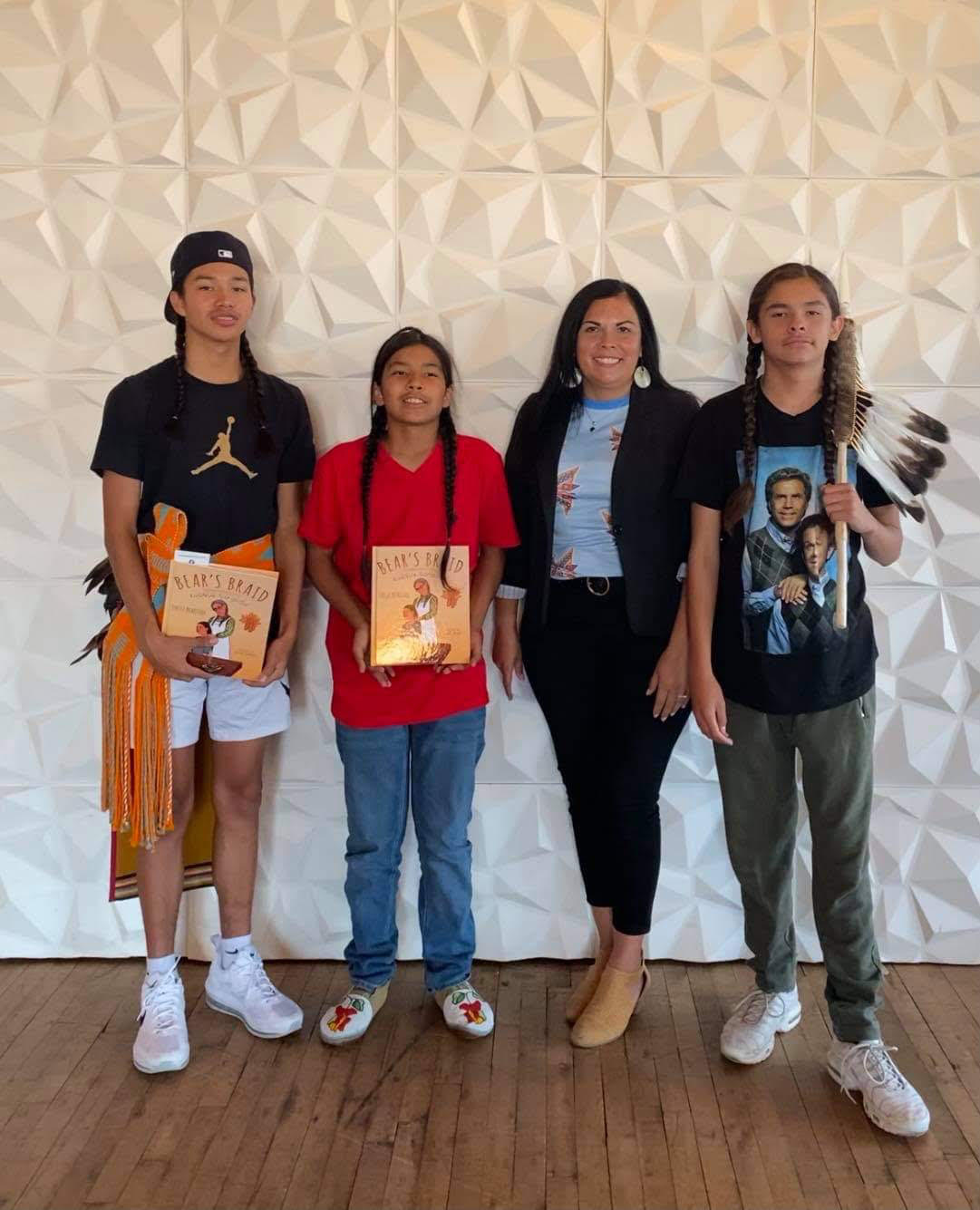 BISMARCK, N.D.— A mom and educator from North Dakota has released a children’s book aimed at answering why many Indigenous boys and men have long hair. Bear’s Braid, Native author Joelle Bearstail’s first book, was inspired by experiences her son had while attending school in Bismarck, N.D.

“I started Bear’s Braid more than three years ago, after our family had some issues with our son Thomas being teased for being Native American and having long hair,” Bearstail told Native News Online. “He was called derogatory names, told to cut his hair, and called a girl.”

After several bullying incidents at school, Bearstail’s family met with teachers and administrators to discuss arranging cultural presentations about Native Americans to students and teachers in the school.

“I believe educators have a responsibility to address issues when they happen and make teachable moments of them,” Bearstail said. “Presentations do help—kids get curious and ask questions.” 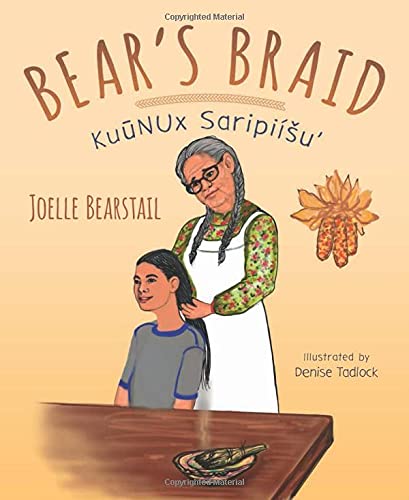 (Courtesy photo)Bear’s Braid is a story of two friends’ efforts to strengthen their connection to their Indigenous roots and bridge the gap between schoolmates and family, Bearstail said. Bear’s Braid is illustrated by Denise Tadlock.

After Bear’s Braid was released and more families became aware of the book’s message, people have reached out to Bearstail and shared their own experiences.

“I believe this story is important because it just isn’t my son’s experience, there are thousands of kids that go through this today,” she said.

Bearstail is a citizen of the Mandan, Hidatsa, and Arikara Nation from the Fort Berthold Indian Reservation. She has been a classroom teacher, curriculum specialist and education liaison for several years.

She is also the founder of ImagiNative Inc., a nonprofit organization that strives to empower Native youth to embrace their talent, creativity, and individuality.

She recently advocated for North Dakota Senate Bill 2304, a bill that requires all elementary and secondary public and nonpublic schools in North Dakota schools to teach Native American history, culture, and treaty rights. Native News Online reported on April 9, 2021 that SB2304 passed 72-21 in a last-minute effort in this year’s legislative session.

“We do our best to instill confidence in our kids and for them to be proud of who we are, but putting up with something so often can really drag someone down,” she said. “The recent passing of Senate Bill 2304—to teach our tribal history in the classrooms—is a good step in the right direction.”

While she was planning the layout for Bear’s Braid, Bearstail wanted to add what she calls a “celebration of boys with braids.”

“We were happy to receive photos of proud young warriors from all over the United States and Canada,” she said. “I wanted to add something our kids can relate to and see that there are many out there just like them. That’s a very special part of the book.”

“It’s important that our kids can see people that are like them in all forms of media,” said Bearstail. “I am so happy to see shows like Reservation Dogs and Rutherford Falls out there right now! We need that, it’s long overdue.”

You can learn more about or purchase Bear’s Braid at ImagiNative, Amazon, or Mascot Books.