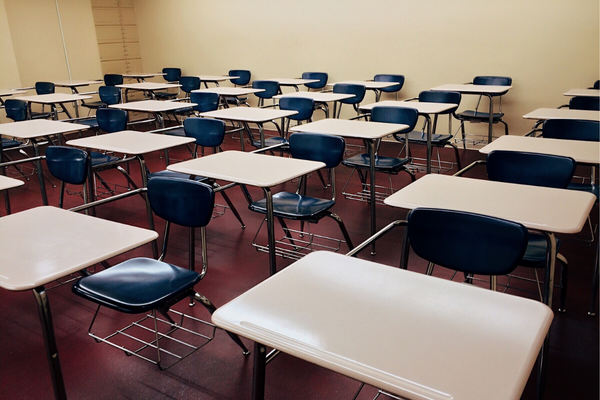 Roughly 60 school districts in the state of New York risk losing state aid should they not remove Native American imagery and namesake from their mascots or logos by the end of the school year, according to a new memo from James Baldwin, the senior deputy commissioner at the state’s education department.

The New York State Education Department has opposed the use of mascots since 2001, when former Commissioner of Education Richard Mills issued a memorandum, “conclud[ing] that the use of Native American symbols or depictions as mascots can become a barrier to building a safe and nurturing school community and improving academic achievement for all students,” according to the memo dated Nov. 17.

But some school districts have still not complied. Among them, Cambridge Central School District voted to retire its “Indians” team name, logo and mascot in June 2021, but reversed the decision the following month with the election of a new board member. Community members challenged the reversal in an appeal to the Commissioner of Education. The Commissioner sustained the appeal, a decision that was upheld by the Supreme Court of Albany County after Cambridge appealed the commissioner’s decision.

“Those school districts that continue to utilize Native American team names, logos, and/or imagery without current approval from a recognized tribe must immediately come into compliance,” he said. “Should they require guidance, districts may reach out to those districts that successfully retired their mascots or their local Board of Cooperative Education Services.”

Failure to comply will be treated as “willful violation of the Dignity Act”— which prohibits the creation of a hostile environment that causes emotional harm to a student—punishable by the removal of school officers and the withholding of State Aid.

Nearly 2,000 school districts nationwide still feature a Native mascot, according to the National Congress of American Indians’ most recent count on Nov. 15, 2022. The State Education Department estimated in summer 2022 that about 60 of those are in New York. Since June, two New York schools voted to remove “Indians” from their school mascot, according to the live database.