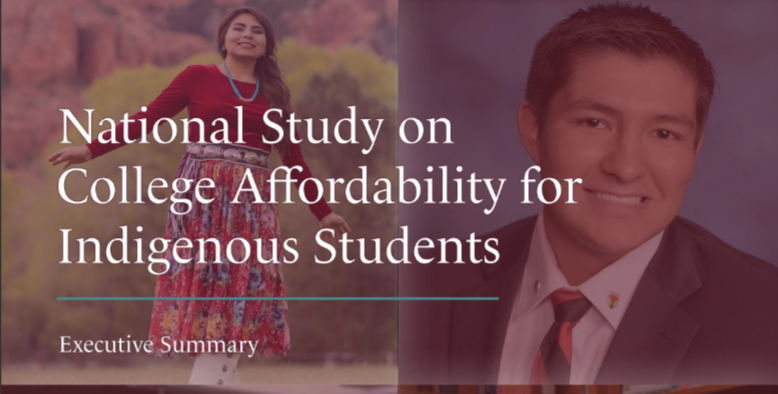 For many Native American students, college can seem like an out-of-reach dream due to the cost of tuition and other expenses. This sentiment has been amplified in a recently released report from four leading Native scholarship providers.

“We want the American public and policymakers to understand the unique barriers faced by Native students as they pursue their education dreams,” American Indian College Fund CEO Cheryl Crazy Bull said in a statement. “These barriers can be removed through continued investment via scholarships, tuition support, and supportive partnerships. This study provides a foundation from which to explore those investments.”

Cost barriers combined with volatile college environments put many Native students at a disadvantage compared to their white peers. The survey of Native students found that; 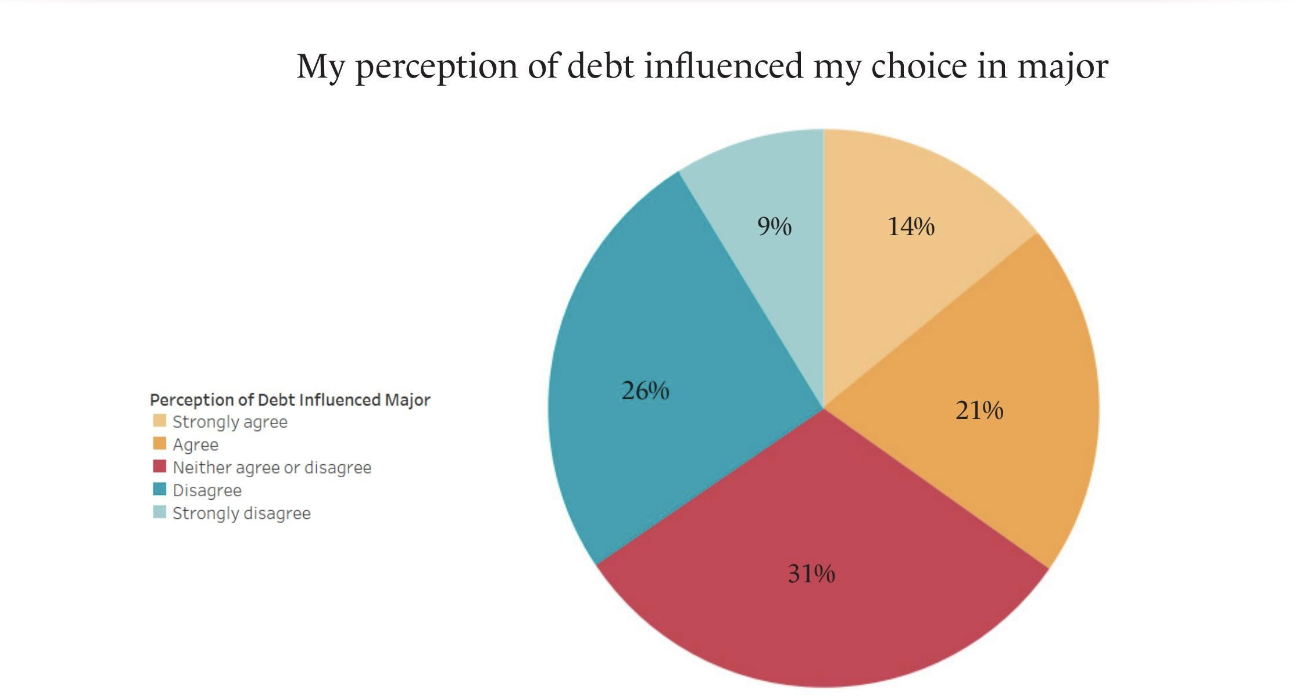 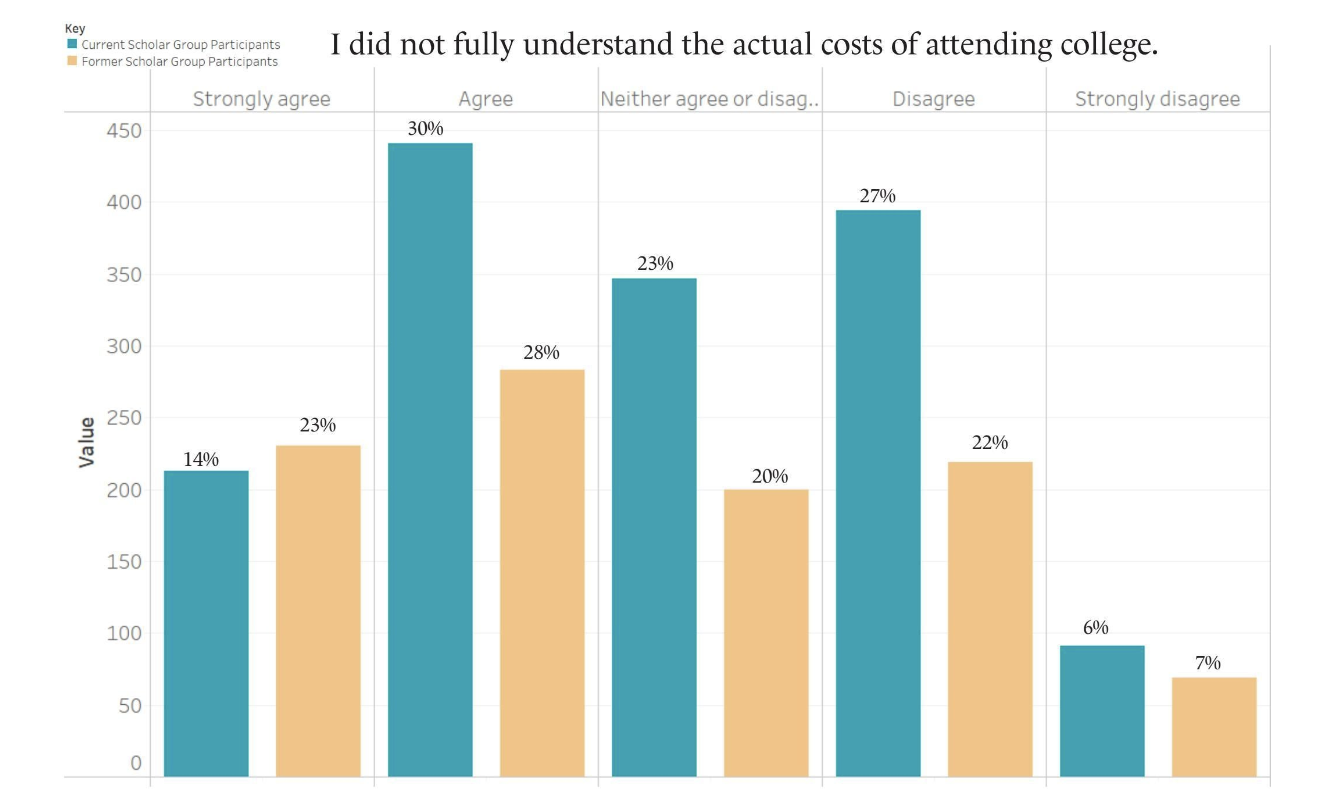 In 2014, only 36 percent of Indigenous students entering four-year colleges and universities completed their academic degrees in six years, compared to 60 percent of all other students.

“This national study brings Native students’ voices to the forefront so we can begin to build the foundation for awareness, inclusion, and better understanding of the complexities of Native students’ journey through college,” Native Forward Scholars Fund CEO Angelique Albert said in a statement. “Collaborating with other nonprofits to form National Native Scholarship Providers is an important step in this process to explore college affordability, access to higher education, and the challenges Native students face, on and off campus.”

The study included various statements from anonymous Native students testifying to their collegiate experiences, including: