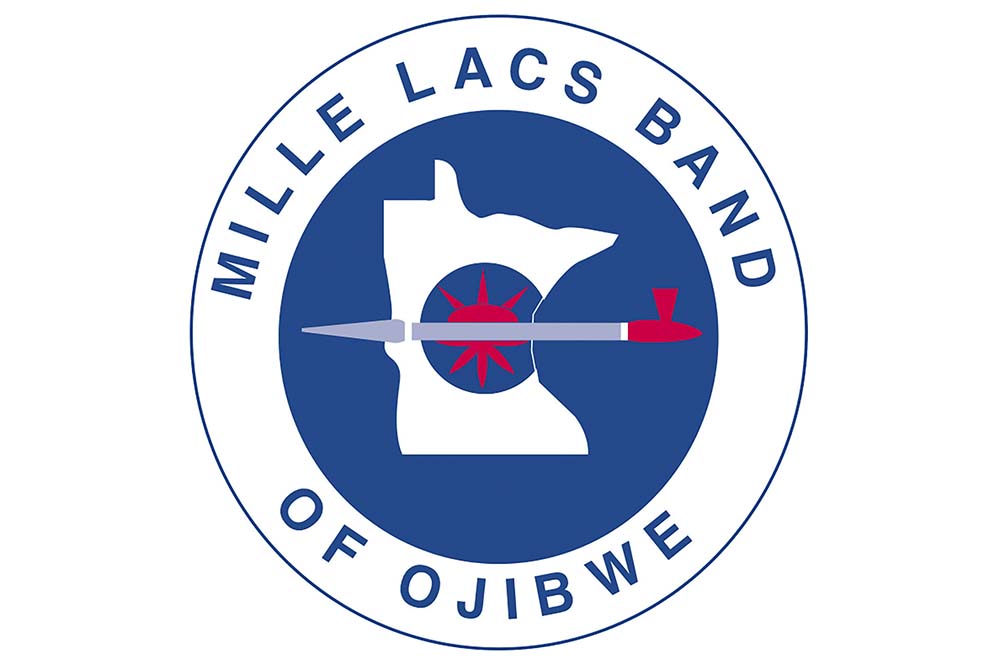 The Mille Lacs Band of Ojibwe is taking steps to revitalize the critically endangered Ojibwe language and Mille Lacs dialect.

The Band, whose members have resided in what is today East Central Minnesota for about 250 years, partnered with Rosetta Stone’s Endangered Languages Program to create a set of Rosetta Stone lessons in Ojibwe. The lessons are free for all Band members and descendants, effective Jan. 11, 2022.

“As Anishinaabe people, our language was given to us by the creator; learning that language helps us connect with our culture and live our lives in a good way,” said Mille Lacs Band Chief Executive Melanie Benjamin in a press release January 11. “This partnership with Rosetta Stone is important because it will make learning Ojibwe more accessible to Band members and others, and will help preserve our culture for generations to come.”

The endangerment of the Ojibwe language did not occur by accident. Throughout the 19th century, European settlers moving west removed tribal members from the land they had lived on for generations, leaving the Band nearly landless. At the same time, the U.S. government adopted policies to violently force Indigenous people into non-Native lifestyles.

“Mille Lacs Band children were moved to government boarding schools, where, in an attempt to assimilate them into mainstream society, they were forbidden from speaking the Ojibwe language or practicing their religious and cultural teachings,” the Mille Lacs Band of Ojibwe website states. “Generations of Ojibwe people were stripped of their identity in an effort to achieve conformity.”

Through its partnership with Rosetta Stone, the Band is working to revitalize its language, educate the public about Ojibwe culture and provide holistic support to its members. The Rosetta Stone lessons feature Ojibwe community members, videos, and illustrations that teach vocabulary and grammar, as well as speech recognition software that compares students’ pronunciation to that of native Ojibwe speakers.

“We often think of languages as what we speak or write, but overlook how they provide priceless insight into cultures,” said Paul Mishkin, CEO of IXL Learning, Rosetta Stone’s parent company, in the press release. “Our collaboration with the Mille Lacs Band of Ojibwe has created resources that support the revitalization of the tribe’s language, help pass down knowledge to the next generation of members and expose the wider public to the Band’s rich culture.”

Learners can access lessons on iOS and Android mobile devices, or desktop computers. Band members can apply for the program and receive a QR code to sign up through Aanjibimaadizing, a division of the Mille Lacs Band’s Department of Administration.