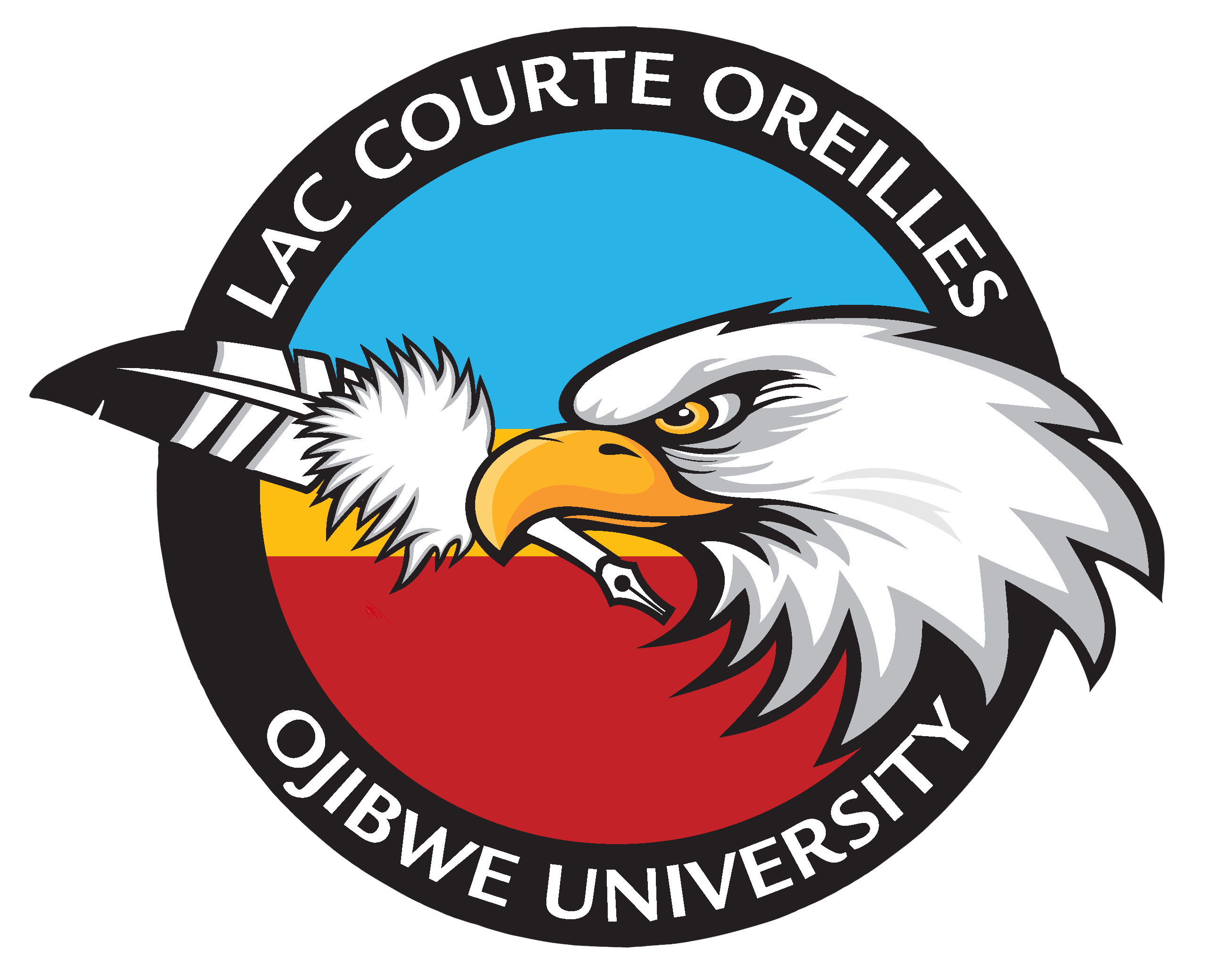 “This is a big deal, not just for us, but for all of Indian Country,” LCO Ojibwe University President Russell Swagger, Ph.D., told Native News Online. “When we talk about why tribal higher education is important…more times than none people express how important it is to recover the language, culture, and history. Language, history, and culture are exactly what we are about — we’re making it a reality.”

The college was established in 1982 as Lac Courte Oreilles Ojibwe Community College. In 2020, it was accredited to provide bachelor’s programs in business and human service.

According to the LCO Ojibwe University, enrollment of Native students during the 2020-2021 year was 78 percent.

Since its beginnings, LCO Ojibwe University has been committed to providing Anishinaabe (the Ojibwe word for person or people) communities with post-secondary and continuing education while advancing the Ojibwe’s language, culture, and history.

The university is also an authorizer of Ojibwe charter schools. Waadookodaading, an Ojibwe immersion school located on the reservation, began within the facilities of the tribal college.

“The new school picks up where immersion leaves [off], and immerses them in cultural activities,” LCO Ojibwe University’s Swagger said of Akii Earth School. “The missing piece is the college, and it’s our goal to develop the Ojibwe language as a program.”

Initially, the tribal college had one location on the Lac Courte Oreilles Ojibwe Indian Reservation, but has since expanded to four other Ojibwe communities: Lac du Flambeau, Bad River, Red Cliff, and St. Croix.

According to its most recent annual report, the school has applied for an additional bachelor’s degree in teacher education.

“It’s exciting,” Stephanie St. Germaine, LCO Ojibwe University’s Dean of Records and Registrar, said of the transition to Native News Online. “It’s an organization I’m proud to be a part of. The growth of the university shows promise to bring this community a service for years to come.”

The university announced a celebration on October 12 to recognize the name change, reflect on its 40-year history, and invite the community to guide the university’s future.