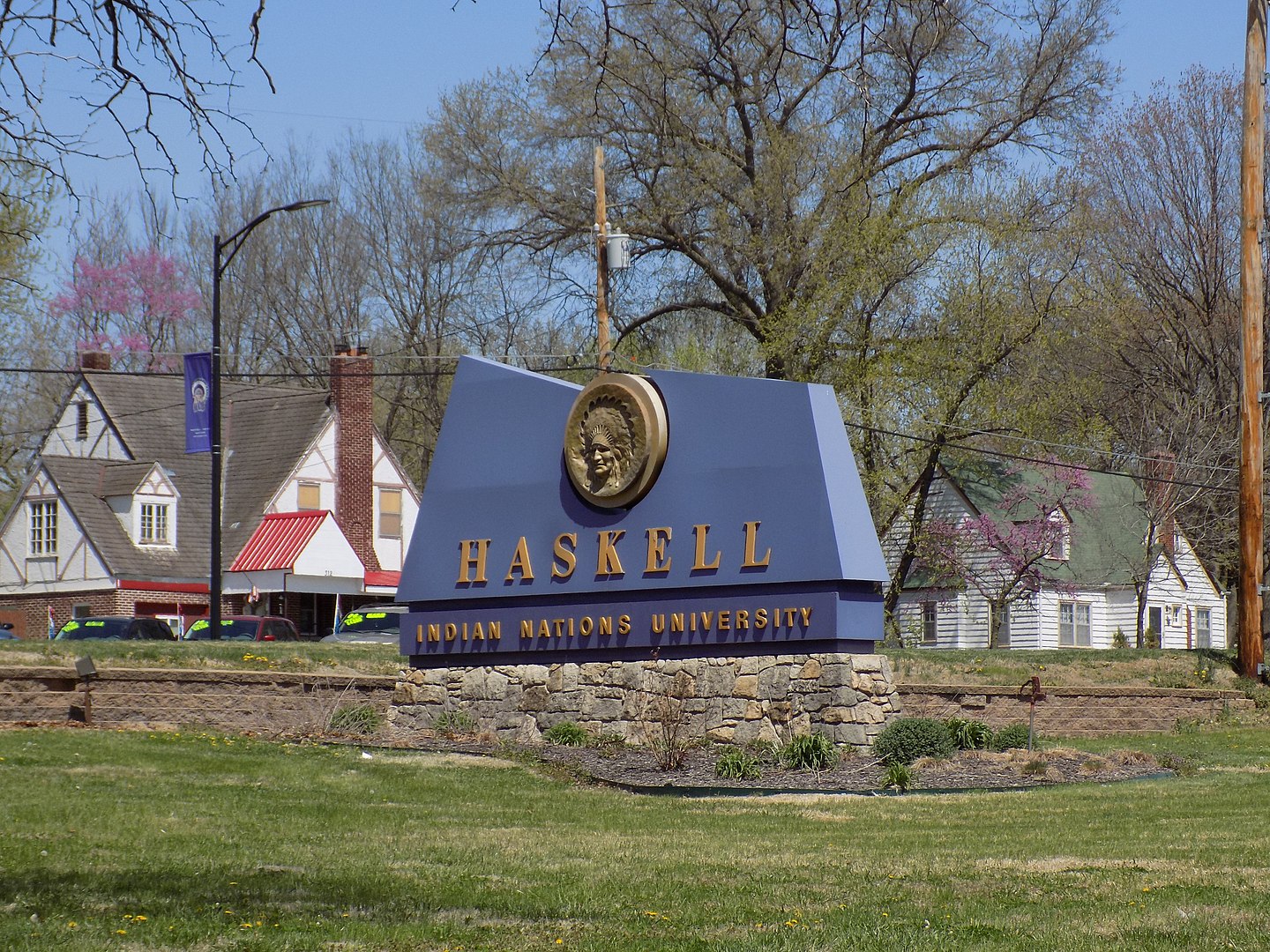 LAWRENCE, Kan. — Dr. Ronald Graham, president of Haskell Indian Nations University, was removed by the Bureau of Indian Education last Friday after an internal investigation was revealed he was stifling the free speech rights of students and faculty.

The announcement distributed by the Bureau of Indian Education (BIE), based at the Interior Department in Washington, D.C., said:

“Effective May 7, 2021, Dr. Tamarah Pfeiffer will be the Acting President of Haskell University. Dr. Pfeiffer is a member of the Senior Executive Service (SES) and the BIE Senior Leadership Team. She is the BIE Chief Academic Officer and has both secondary and post-secondary education experience. She is a proven leader with the ability to identify and maximize employee strengths, motivate departments, inspire teams, and implement a sound vision to achieve educational success.”

Graham came under fire last fall after he forbade The Indian Leader’s editor from engaging in routine news reporting. Under Graham’s leadership, the university refused to acknowledge the newspaper, the oldest Native American student newspaper, as a student organization and subsequently reduced the newspaper’s budget by over $10,000 in funding after Graham deemed the newspaper as being too critical of the university.

"There clearly was a problem with communication between Dr. Graham and the faculty and staff," Brandon Yellowbird Stevens, president of the Haskell National Board of Regents, told Native News Online Monday evening. "It was definitely time for a change."

The faculty senate’s no-confidence vote was a resounding 25-0. The no-confidence said Graham failed to call a Haskell Board of Regents meeting during his first year in office as required. His failure to do so threatens Haskell’s Higher Learning Commission accreditation and the future of the university.

Graham’s tenure as president of Haskell lasted just short of one full year. He began as president on May 15, 2020 when BIE Director Tony Dearman said, “Dr. Graham comes with tremendous skills and abilities not only in educational programs, but also in focusing on diversity and inclusion in education.”

Pfeiffer (Dinế) has a long career in education as a teacher and administrator. At the time of her appointment today, she was serving as the BIE Chief Academic Officer. Pfeiffer holds a Bachelors of Arts in Education from the University of New Mexico (1990) with an emphasis teaching English as a Foreign Language, a Masters of Arts in English from the Breadloaf School of English (1999), and a Doctorate of Education with a specialization in Educational Administration and American Indians from the Pennsylvania State University

Haskell Indian Nations University is a federally operated university. Haskell was originally an Indian boarding school when it was established in 1884. It now has a student population of 1,000 each semester, with American Indians from over 140 tribes enrolled.

CORRECTION: An earlier version of this article said Haskell Indian Nations University Board of Regents fired Ronald Graham as president. The board of regents does not have authority to fire the univerisity's president. The Bureau of Indian Education has power to remove the president.