The Biden administration announced Tuesday that it would no longer charge students of ITT Technical Institute (ITT) for $3.9 billion in federal student loans. 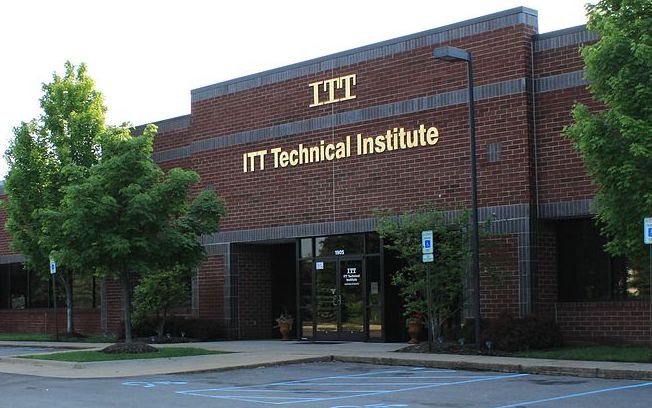 The move provides relief for loans received between January 1, 2005 and September 2016, when the institute closed, the Department of Education (ED) said in the announcement. It doesn’t require “any additional action” from the borrowers.

The department said that the decision followed Departmental findings based on “extensive internal records, testimony from ITT managers and recruiters, and first-hand accounts from borrowers.”

“It is time for student borrowers to stop shouldering the burden from ITT’s years of lies and false promises,” U.S. Secretary of Education Miguel Cardona said. “The evidence shows that for years, ITT’s leaders intentionally misled students about the quality of their programs in order to profit off federal student loan programs, with no regard for the hardship this would cause.”

The ED said that previous relief granted by the department had discharged $1.9 billion for 130,000 ITT students to date, and that the Biden administration has now provided relief for 1.6 million borrowers.

The department also said that on Monday, it notified DeVry University that the university must pay nearly $24 million for approved borrower defense claims. When a school misleads a student or violates certain state laws, the student may be eligible for some or total relief of federal student loan debt under borrower defense.

The department had approved borrower defense claims in February after finding that “DeVry had repeatedly misled prospective students across the country” between 2008 and 2015.

DeVry claimed that 90 percent of its graduates who actively seek employment received jobs in their field of study within six months of graduation, while the actual rate was around 58 percent, the DE found. The DE anticipates the approval of more student loan discharges as it reviews more applications from former DeVry students.

DeVry can submit information or request a hearing for 20 days after the initial demand, the department said.

“We are in receipt of the notice from the Department and are reviewing it,” said Hessy Fernandez, DeVry’s public relations director, according to the New York Times. “We continue to believe the department mischaracterizes DeVry’s calculation and disclosure of graduate outcomes in certain advertising, and we do not agree with the conclusions they have reached.”