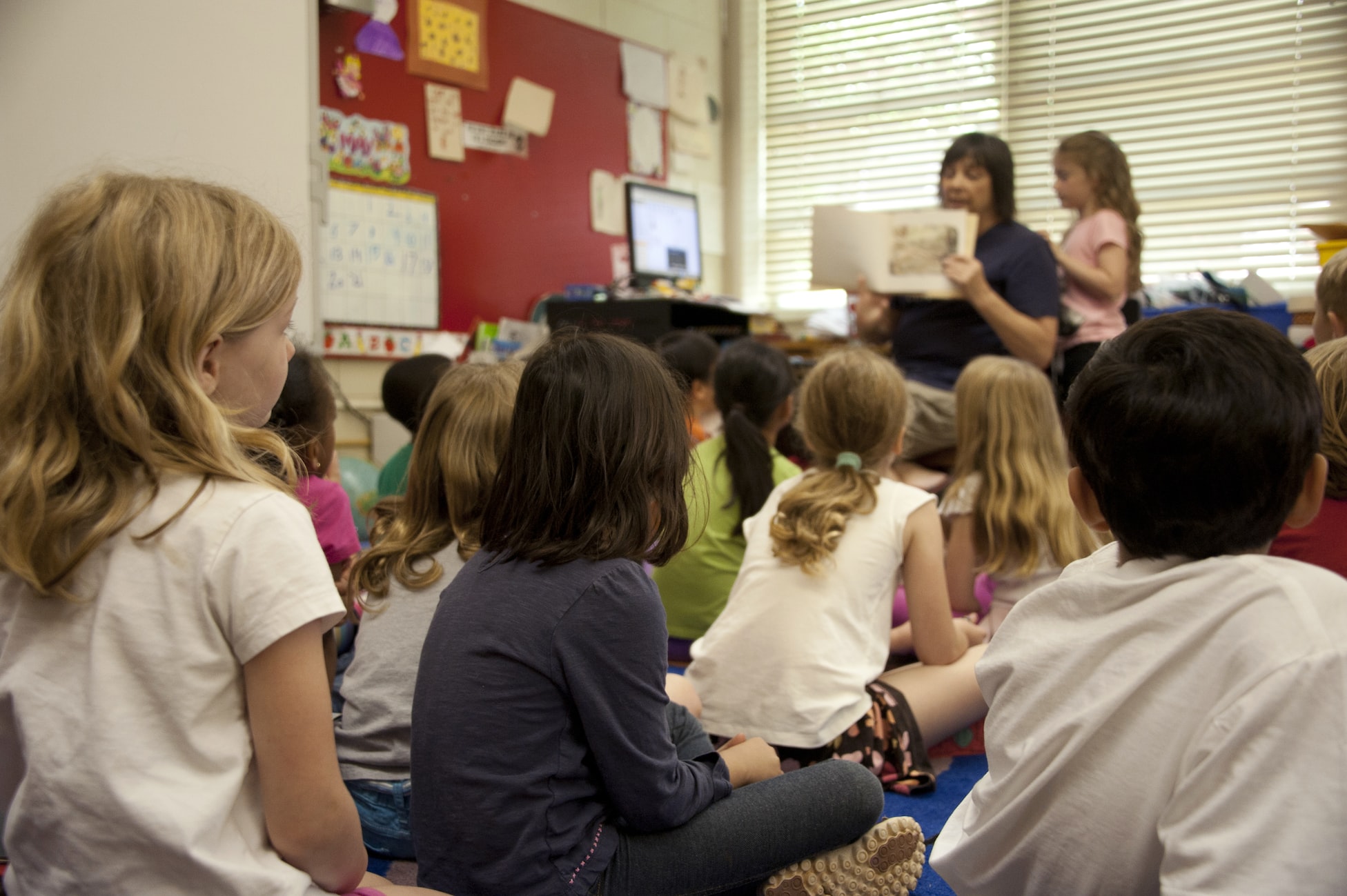 BISMARCK, N.D. — A bill that requires all North Dakota schools to teach Native American history, culture, and treaty rights passed the North Dakota state senate on Tuesday, April 6 in a 72-21 vote. The bill calls for “requiring all elementary and secondary public and nonpublic schools in the state to include curriculum on Native American history.” 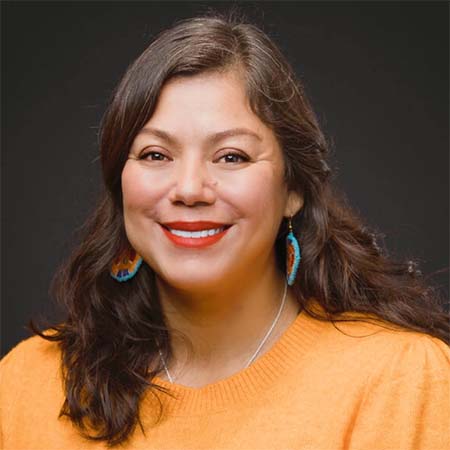 Senate Bill 2304 was authored by Rep. Buffalo, but was introduced by Senate Minority Leader Joan Heckaman. Heckaman became the bill’s prime sponsor and State Senator Richard Marcellais, an enrolled member of the Turtle Mountain Band of Chippewa from Belcourt, N.D., was a co-sponsor. Sen. Marcellais had reached his limit as well and asked Sen. Heckaman to introduce the bill. Because the North Dakota Legislature limits lawmakers to introducing no more than five bills per legislative session, Rep. Buffalo couldn’t introduce the bill as her own.

“I extend my thanks to Senator Richard Marcellais and Senator Joan Heckaman for co-sponsoring the bill I authored,” said Rep. Buffalo. “I especially want to thank the citizens of our state who organized behind the passage of the bill. Educators, scholars, students, and elders came forward to voice the importance of such a bill for the benefit of all, and I am truly grateful.”

SB2304 nearly failed in the Legislature with a no-vote of 47-47 on March 23. The bill was reconsidered the following day on the floor with a vote of 66-28, which sent it back to the House Education Committee. Opponents of the bill argued that K-12 schools already teach Native American history and culture, saying that the legislation is unnecessary. Another argument was that if a law mandates Native American history classes, then the curriculum also must include other ethnic histories, such as that of German Americans.

“The passing of SB2304 is a monumental moment for our Tribal Nations in North Dakota,” said Bill Jo Beheler, an Indian education advocate and proponent of the bill, to Native News Online. “This is an opportunity for the entire country to shift towards teaching all students about Native history so we can reimagine and build a future that is inclusive for all.” 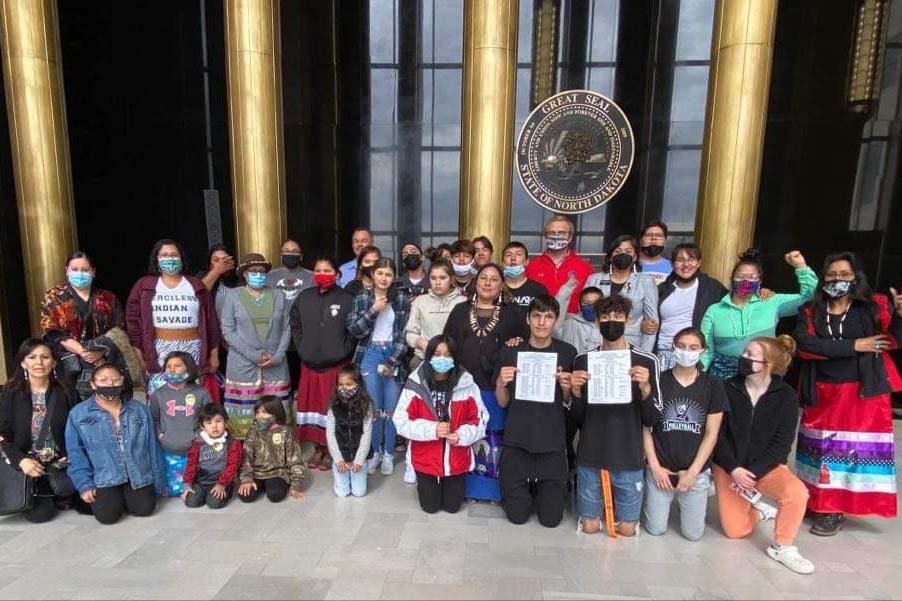 Students and advocates with Rep. Ruth Buffalo at the North Dakota State Capitol in Bismarck, N.D.

When SB2304 was reintroduced on the House floor, it was split into two divisions, elementary and high school. Division A, the elementary version, passed 93-0-1 and Division B, the high school version, passed 52-41. The entire bill passed 72-21 and now goes to a conference committee to get the effective date from 2022 to 2024. After the dates are approved, both the house and senate must concur before sending it to the governor for signature.

“Historically, the American education system was designed to erase Indigenous peoples’ language, culture, and history,” said Beheler. “This bill combats the erasure of Indigenous people and gives us an opportunity to take a deeper look at how we’re meeting the education needs of the children in our state.”