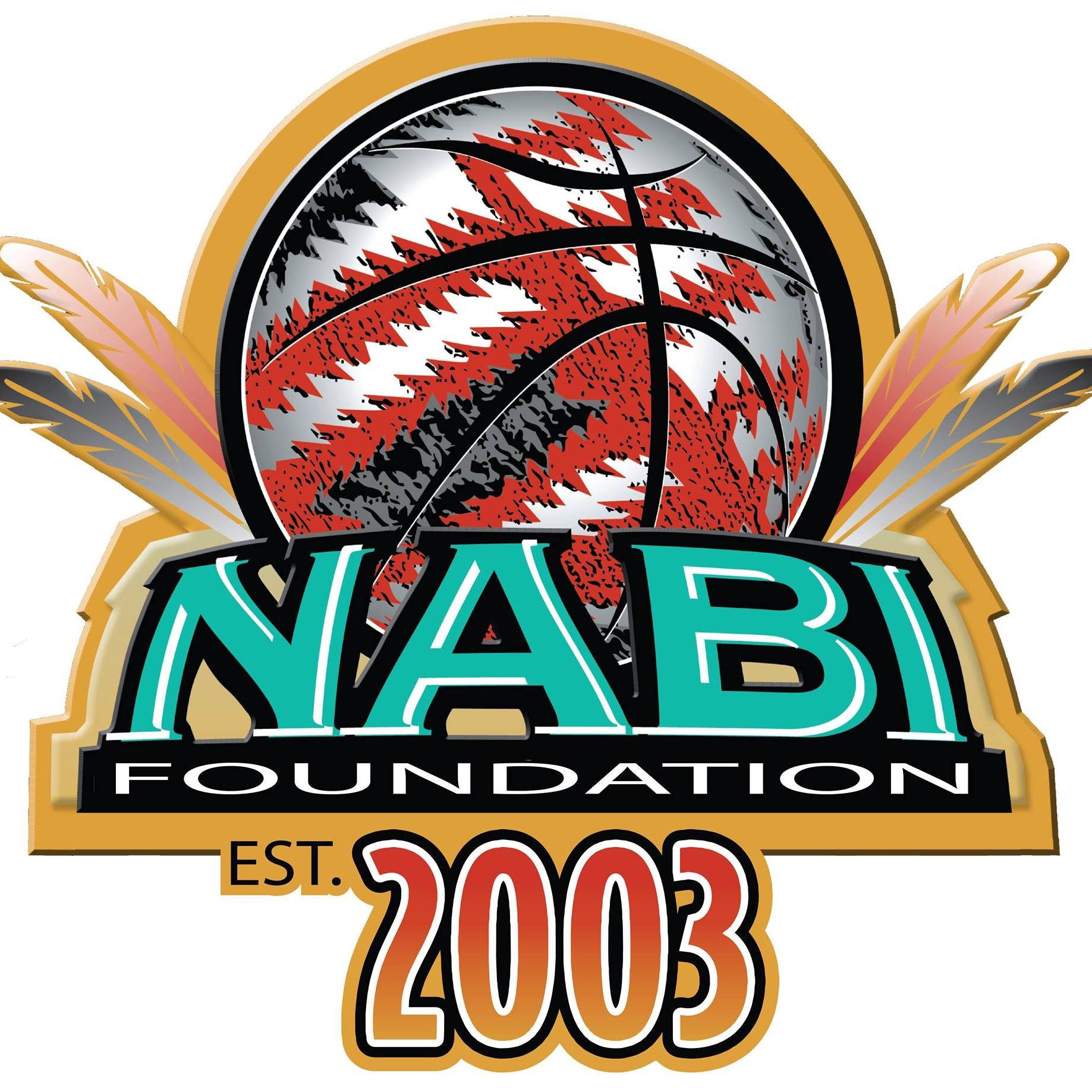 PHOENIX, Ariz. — One hundred and twenty-eight Native youth leagues from all corners of the U.S.—and even into Canada and island country Samoa—will come together for a week of competition and educational speakers July 11-17 in Phoenix, Ariz.

High school teams will travel to the southwest city from Alaska, California, New York, Florida, and many states in between, said Director of Program Operations at NABI, Lynette Lewis.

“We are changing it up this year as far as the format,” Lewis told Native News Online. Covid-19 shut down last year’s invitational for the first time since its formation in 2003, but this summer organizers say a mandated mask policy and scaled-down version of educational programming will get kids back on the courts.

Teams will compete as usual in a “pool play” at four teams per pool. Based on each team’s record, they will get placed into a bracket: typically either silver or gold division. This year, however, the organization eliminated the gold division, so each team will compete in a double elimination structure. Instead of four games, teams will be guaranteed five games each.

But the summit is about way more than the game, organizers say.

“For us, we are an organization that teaches more than basketball,” Lewis told Native News Online. “We are very education based.” In non-Covid times, organizers invited industry-specific speakers to speak to youth about everything from college enrollment to how to maintain finances, to dealing with substance abuse and addiction.

The educational youth summit, which in 2019 brought in 18 motivational speakers to the camp, will also be scaled down this year to bring in two speakers for teammates, and one for coaches.

Coach Raul Mendoza of the Chinle High School Boys Varsity Basketball in the Navajo Nation, featured in a Netflix docuseries “Basketball or Nothing,” will also join the invitational.

Championship games are scheduled for July 17 at the newly-renovated Phoenix Suns Arena. A full schedule of events is expected to be posted in late June on the NABI Foundation website.

The event is sponsored by organizations including KONE Corporation, Freeport McMoRan, Rolling Plains Construction and Arviso-Okland.

“They need a role model,” Lewis said of the incoming players. “They need mentorship. They need all of this.”