First Nations Chief reacts to Pope’s Apology: What was Missing 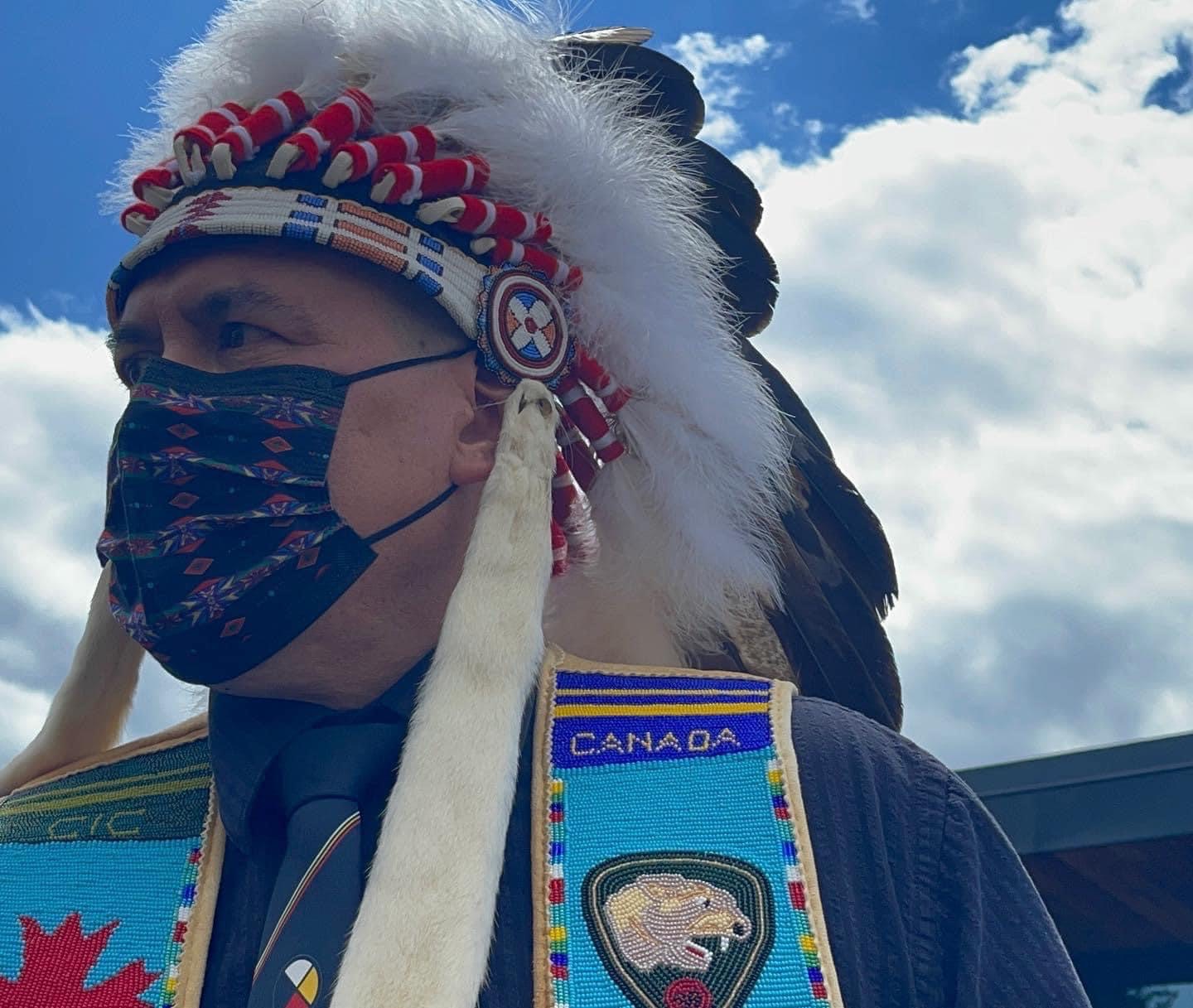 Almost exactly a year after the Lower Kootenay Band in British Columbia announced its discovery of 182 unmarked graves near a former Indian residential school, the leader of the institution that operated that school apologized to Indigenous Peoples on Canadian soil.

“I think back on the stories you told,” Pope Francis said Monday in Maskwacis, Alberta, addressing thousands of survivors who traveled from all over Canada for this historic moment. “...How children suffered physical, verbal, psychological and spiritual abuse; how they were taken away from their homes at a young age, and how that indelibly affected relationships between parents and children, grandparents and grandchildren.”

In his apology, Lower Kootenay Band Chief Jason Louie said, the Pope left out a critical type of abuse that children endured: sexual.

The Truth and Reconciliation Commission found that thousands of children were sexually abused by clergy or school staff at residential schools, and over 4,000 children died at the schools from abuse and neglect.

“The Pope had an opportunity here to say exactly what caused some of this hurt and pain, and he didn't,” Louie told Native News Online. “There were many key things in that apology that weren’t there, such as the rape of young girls and boys, the torture of young girls and boys, and the murder, and not acknowledging the unmarked graves that we’re still finding more and more [of] across Canada.”

Response to the Pope’s apology is varied widely across Indigenous communities. Louie said that, although his Band was invited to attend the Edmonton speech, he personally decided against it. The Pope, to him, represents the people “who tried to, and who did kill our people.”

“I just couldn’t do it,” he said. As a descendant of a residential school survivor, Louie said he wasn’t prepared for the “emotional rollercoaster” that listening to the Pope’s apology remotely caused him.

“I still carry the traumas from my father who attended the residential school,” he said. “There are some members who are accepting of the apology. I’m not going to say they're wrong, but I also want to have people see this just acknowledge the hurt and pain we're all in right now.”

This morning, on his second full day in Canada, the Pope held a Holy Mass at the Commonwealth Stadium in Edmonton, Alberta. At 5 p.m. Mountain Standard Time, he will bless the waters of a lake, Lac Ste. Anne, the site of an annual pilgrimage located about 50 miles west of Edmonton.

“Oftentimes, folks think that missionaries came out and found native people, you know, for the purpose of civilising them,” Friedel told Al Jazeera. “But to be honest our community sought the Catholic Church and actually were instrumental in the Catholic representatives coming in the first place and the establishment of the mission. It [Lac Ste Anne] is considered spiritual by Indigenous peoples from far and wide.”

The Indian Residential Schools Crisis Line is available 24-hours a day for anyone experiencing pain or distress as a result of his or her Residential school experience. People can access emotional and crisis referral services by calling the 24-hour national crisis line: 1-866-925-4419.