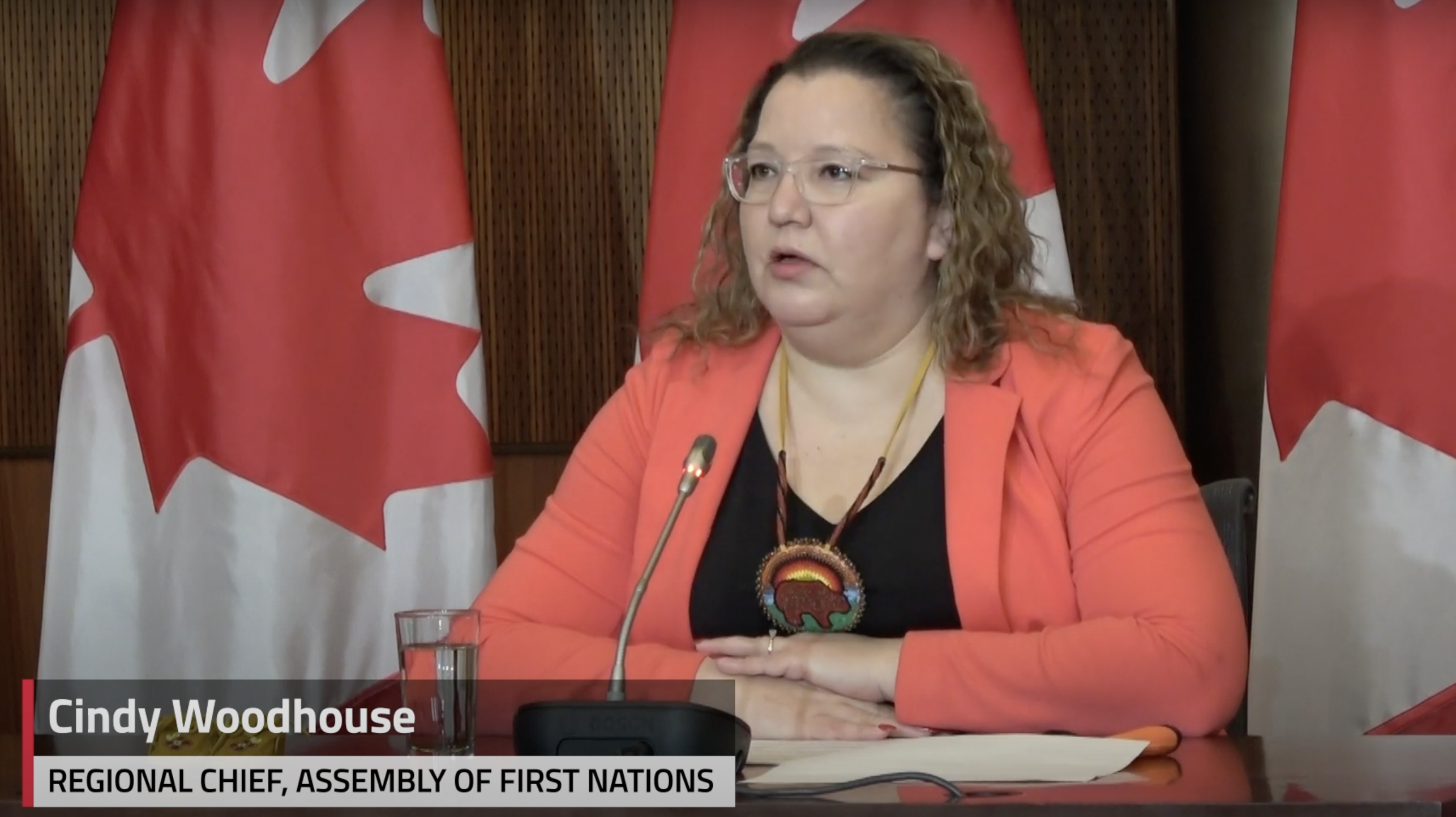 Canada has tentatively agreed to a $40 billion (Canadian dollars, about $31 billion USD) settlement, to right its discriminatory child welfare system that disproportionately separates Indigenous youth from their families over the past three decades, then chronically underfundes the welfare programs meant to serve them.

The non-binding principal settlement, announced on Tuesday and the largest in Canada’s history, will allocate $20 billion in payments to First Nations children who have been unnecessarily removed from their homes April 1, 1991 through March 31, 2022.

The additional $20 billion will go towards reforming the First Nations Child and Family Services program by focusing on prevention. How that actually will play remains unclear.

While less than 8 percent of children under 14 in Canada are Indigenous, they make up more than half of those in foster care, according to 2016 census data. Data also shows that First Nations kids in the welfare system living on First Nations lands get 70 cents on the dollar compared to their non-Indigenous counterparts.

The Canadian Human Rights Tribunal in 2016 ruled in favor of the First Nations groups, but the government repeatedly appealed the decision and failed to comply with the Tribunal’s mandate to cease discriminatory practices and offer compensation to those impacted.

In 2020, AFN wrapped several lawsuits into one when it filed a class action lawsuit against the federal government over treatment of its indigenous children. It’s unclear if the current proposed settlement would include all pending litigation on the matter.

“Every day for decades, First Nations children—some even newborns— have been ripped from their families and cities, and many denied medical services and other supports when they've needed them, all at the hands of a federal child welfare program that should have protected them,” Woodhouse said in a press conference on Tuesday.

According to First Nations lawyer Brad Regehr, president of the Canadian Bar Association, these are not dated issues.

“These are contemporary issues,” Regehr told Native News Online. “This is not from 1921 or 1895. This is now. This is part and parcel of the systemic discrimination that Indigenous people [face] in Canada, and… the situations are very similar in the United States, Australia, and New Zealand.”

One of the key components of the settlement is extended care for Indigenous youth who have aged out of the child welfare system, Regehr said.

“Kids get taken away from their families, they get put into care, and the day they turn 18 they get booted out,” he said. “[They’re] on the street. This has been a massive problem.’

First Nation leaders across Canada are warning that this proposed settlement, while a positive step forward, is not yet legally binding.

According to Regehr, the government and First Nation parties have until March to negotiate a legally binding settlement, which won’t be finalized until sometime next fall.

“These agreements in principle are non binding, and nothing changes in the lives of children today,” said Cindy Blackstock in Tuesday’s press conference. Blackstock is the executive director of the First Nations Child and Family Caring Society of Canada, a nonprofit that has been leading the charge on this issue since 2000. “We need to commit ourselves to keeping watch on the Government of Canada and holding it accountable until it lands some of these things.”