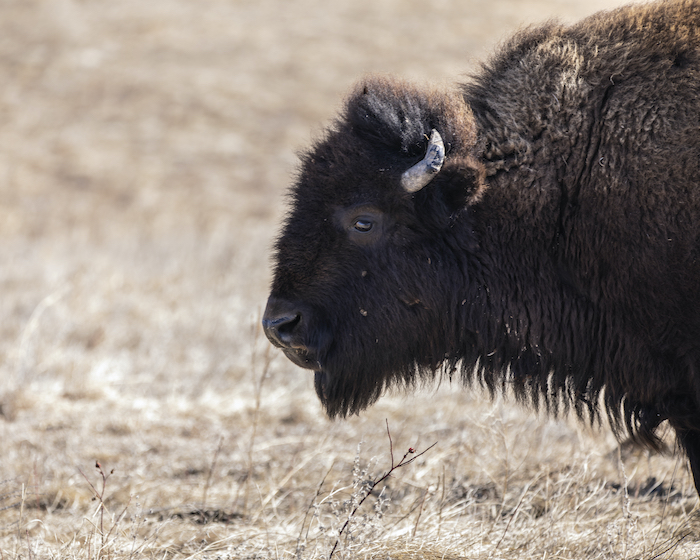 Here's a round-up of business news involving tribes and Native-owned businesses including the maker of the popular TANKA Bar, the law firm that helped win the McGirt case, a California tribe that wants to build a prison on its reservation, an Alaska Native Corporation board member who was fined for a Facebook post, and more.

The company behind the popular TANKA Bar, Native American Natural Foods, announced it has closed on a “multi-million-dollar equity capital investment,” according to a statement. The Pine Ridge, S.D.-based maker of buffalo-based food products said the funding will support its growth as well as its mission of creating wealth and ownership for Native communities and ranchers. Candide Group, an Oakland-based impact investor, led the capital raise on behalf of the Libra Social Investment Fund, the impact investing arm of San Francisco-based nonprofit The Libra Foundation. TANKA meat and fruit products come in three smoky-sweet varieties that retail for under $5. The centuries-old traditional recipe is unique to Native Americans and is often referred to as wasna or pemmican.

Less than a week after it helped win a landmark U.S. Supreme Court case involving tribal rights, law firm Jenner & Block announced the expansion of its Native American law practice. The firm, which served as counsel on the McGirt vs. Oklahoma case, hired an eight-person team of lawyers and lobbyists from another D.C. law firm, including a former U.S. Ambassador, a White House tribal liaison for President Barack Obama, and a former Acting Assistant Secretary for Indian Affairs for the Department of the Interior. The group includes tribal citizens of the Cherokee Nation, Mississippi Band of Choctaw Indians, Oneida Nation of Wisconsin, Tunica-Biloxi Tribe of Louisiana, Blood Tribe (Kainai Nation) of the Blackfoot Confederacy, and two citizens of the Navajo Nation.

The Federal Reserve granted businesses owned by tribal governments a waiver from the dividend prohibition of the Main Street Lending (MSL) program. While tribal businesses have been eligible for loans under the program since April, some have declined to participate because of the prohibition. The waiver, which came into effect July 15, allows tribally-owned businesses to issue dividends or make capital distributions to tribal governments to fund essential government services such as health care, education, and public safety, according to newly released FAQs. The MSL program defines a tribal government as, "a federally or state recognized Indian tribe and does not include Alaska Native corporations." Loans available under the MSL program range from $250,000 up to $300 million.

The Torrez Martinez Desert Cahuilla Indians and two business partners have proposed a $2 billion plan to build an 8,400-bed prison on its reservation and lease it to the state of California, according to a report in the Desert Sun (subscription required). Under the proposed plan, the state would operate the prison facility and pay the tribe an annual rent of $175 million, according to the Desert Sun story. The project would be the first of its kind in the country.

The Eastern Band of Cherokee Indians approved a resolution on July 9 to approve a contract with El Segundo, Calif.-based Innovation Capital LLC to assist the tribe in its efforts to expand and diversify its business opportunities in gaming and non-gaming industries, according to Cherokee One Feather.

Alaska state regulators fined an Alaska Native Corporation board member $1,000 for a social media post that could have been perceived as an attempt to pay for shareholder votes, according to CoastAlaska. Richard Beasley of Juneau-based Goldbelt Inc. posted the Facebook message that showed a check made out to his brother that seemed to suggest he had been paid for voting in favor of a resolution to establish a tax-saving settlement trust.